Behind The Scenes: Rakuten Trade, Malaysia’s Fintech Company of the Year

Who is Rakuten Trade?

Established in May 2017, Rakuten Trade is Malaysia’s only fully digital equity brokerage, the company was formed as a result of a joint venture between Rakuten and Kenanga Investment Bank. A partnership which signalled increased collaboration between incumbents and fintech companies in Malaysia.

Rakuten Trade is a regulated entity which holds a restricted Capital Markets Services License issued by Securities Commision Malaysia. Which essentially means they are permitted to deal with securities and provide investment advise in Malaysia. In their first year of operation, Rakuten has secured 12,000 customers. 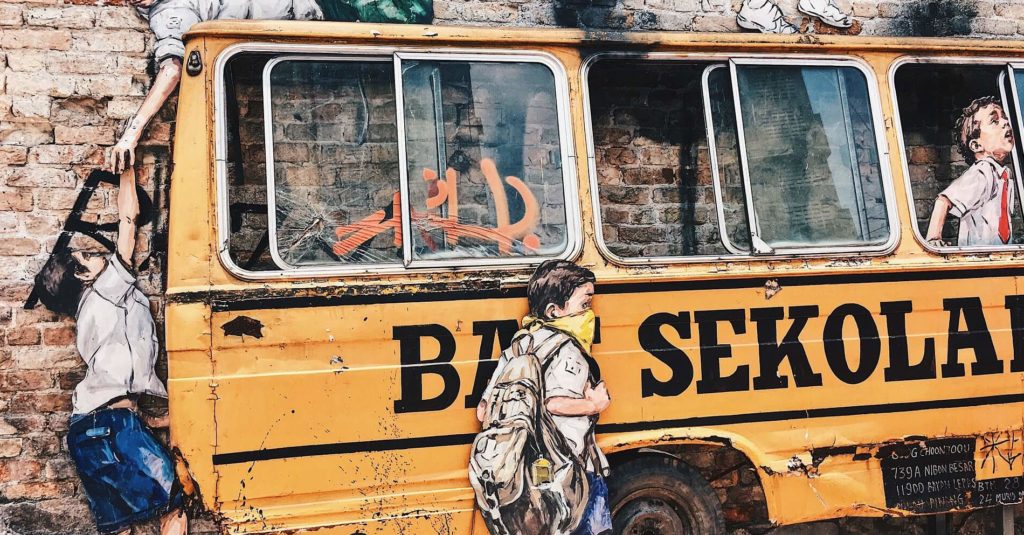 In the earlier days, Arai mentioned that the Rakuten Group was scouting for potential ASEAN countries like Indonesia, Vietnam, Thailand and Singapore for Rakuten Trade to call home before finally deciding on Malaysia early last year.

One of the key factors to the decision was the conduciveness of the regulatory environment, Arai was quick to sing praises about Securities Commision Malaysia’s progressive approach towards innovation and he pointed out that  Malaysia had the most advanced regulatory environment for eKYC, which was essential to a Rakuten Trade’s mantra of being fully digital.

On top of that, he mentioned that the timing was also impeccable as Securities Commision Malaysia was actively looking at utilising fintech to democratise access to investment product. That’s when the Rakuten team were also in discussions with Kenanga who was also actively look into embracing fintech into their overall strategy.

Arai said that Kenanga was an ideal partner as they have expertise with the local market and regulation which enables Rakuten Trade to focus on their digital capabilities.

Being a Fully Digital Equities Broker 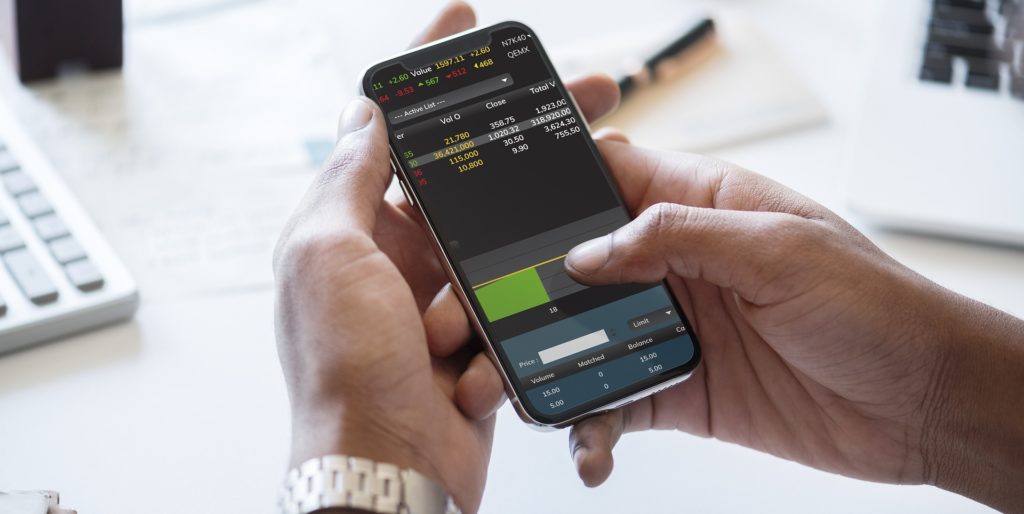 Their claim to fame is that is often being touted, is being Malaysia’s only fully digital only brokerage. The entire process of signing up for a new account to actively trading can be completed within two hours. Typically a process like this can take up to two weeks for approval. One interesting fact that Arai pointed out was the fact that this process is even faster than the one they have back in Japan.

While the trend of digital brokerage is still relatively nascent in Malaysia, in Japan 90% of the retail investment market are captured by digital platforms like Rakuten. Arai believes that similar trends will land on Malaysian shores soon.

“In Rakuten Securities we define a fully digital brokerage as one without any sales person or branch, a completely seamless online process, which allows us to offer aggressively better rates for our clients” said Arai.

His statement is also backed by the fact that they have one of the lowest brokerage fees in the market which starts as low as RM 7 and goes up to a maximum of RM 100. He emphasized that because Rakuten Trade was built from the ground up, they are not hindered by legacy issues or organisational politics, which allows for them to be more agile and design the business around their customers.

Democratising Investments for the Masses

The low brokerage fee enables the masses to be actively investing, a segment that often overlooked by the incumbent player. Rakuten Trade’s focus into the mass market is made evident by their numbers, where 40% of the traders that joined their platform are first time traders.

Unsurprisingly, being a digital platform 80% Rakuten Trade’s user base consists of those who are below the age of 40. Cognizant of the fact that many of their users are first time traders, Arai stressed on the importance of simplicity.

His team actively ensures that they avoid using too much jargons in the daily reports and investment advice that they send to their clients.

In August 2017, the company launched their rewards ecoystem which was 1st of its kind in Malaysia that encompasses 3 leading loyalty solution providers namely; Bonus Link, Air Asia Big Loyalty, and B Infinite.

When users take a specific action like trading, referring friends and transferring shares users will be rewarded with RTrade Points which they can then convert their points to any of the 3 providers.

“We are sponsors for the Barcelona Football Club.. If, Barcelona wins the game, you can get double the points” said Arai

“..and they usually win,” he quipped

In 2020, Rakuten Trade aims to capture 20% of the retail market share, beaming with pride Arai said he was confident that these numbers can be achieved.

He also hinted at the possibility of looking at adding in the option overseas portfolio for the clients, he mentioned that this option will be evaluated after their are satisfied with the domestic growth. However he emphasized that there is no definite timeline for this and that it would also largely depend on regulatory approval.

When asked about how Rakuten plans to respond to the possible threat of robo-advisor in light of Securities Commission Malaysia’s Digital Investment Manager framework, Arai feels that it will not be a threat to their business and that it will likely serve as funnel to their platform for customers who are looking for a more active trading strategy.

He also did not rule out the possibility of rolling out their own robo-advisory platform if there’s demand from the market. He added that it is perfectly within their capability to do so since their affiliate company Rakuten Institute of Technology has been spending considerable resources in developing their deep learning capabilities and algorithms in Japan.

Robo Advisors to Land on Malaysian Shores in 2018