Of all of Budget 2019’s announcements, its peer-to-peer homeownership section has been the product of biggest contention. The FundMyHome scheme, which came surprisingly quickly following the budget’s announcement seems to be a very specific and very convenient extension of the budget announcement—raising the hackles and suspicion.

Concerned netizens have pointed out that FundMyHome has similar language to that of Budget 2019’s homeownership proposal, but it’s important to clarify that they may end up completely different altogether.

For one thing, Putrajaya’s approach is to issue a framework, which will only be launched in 2019, following discussions with the National House Buyers Association (HBA) before implementation. The HBA previously expressed concern that the proposed peer-to-peer programme could promote speculation and debts on property, which could balloon property prices and potentially lead to a property bubble.

The Securities Commission also released a statement regarding Budget 2019’s P2P crowdfunding, stating that all platforms operators are required to registered with the regulator under the Guidelines Recognised Markets (RMO Guidelines). It is expected to come into effect first quarter of 2019.

This means that Budget 2019’s homeownership crowdfunding scheme could end up looking different compared to FundMyHome’s current iteration, based on these discussions.

What is FundMyHome Even About?

The customer-journey on the website, which does explicitly encourage the possibility of selling the home (Image Credit: FundMyHome)

The scheme owned by EdgeProp is said to allow Malaysians to own property at just 20% of its price, while the rest of the property is owned by investors, who could be private banks or corporations.

You’ve paid 20% of the home, but you’ll also only own 20% of the house that you’ve purchased. Those familiar with Islamic financing mortgages will see some similarities here.

The scheme will put your 20% into a trust account that will be used to pay off the annual 5% investment return to the investors for five years.

During those five years, you’ll be able to live in the house without the need for rentals or repayments. After five years, you’ll have the option of either divesting your share of the home, or getting a mortgage to own the rest of it.

But here are some things to note: 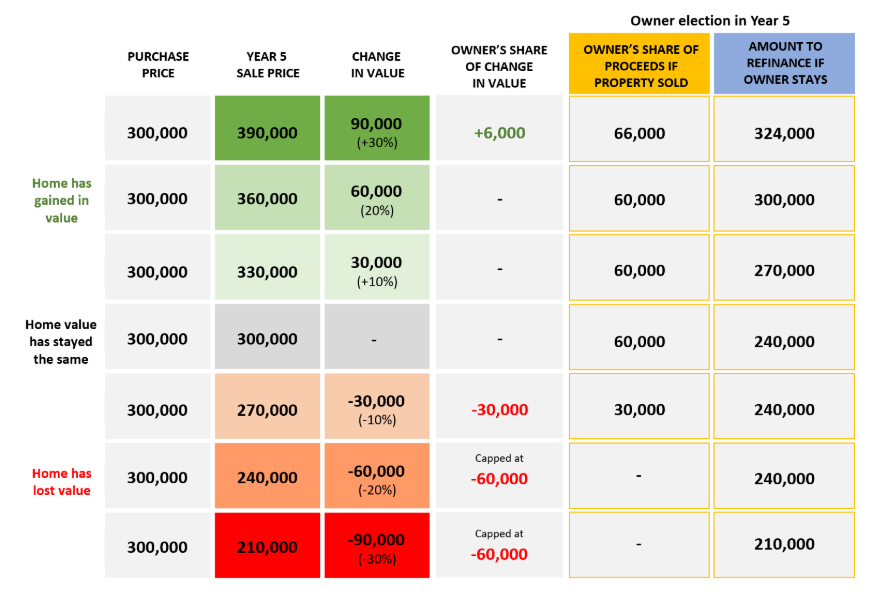 FundMyHome’s example of how the mortgage will work.

So here’s why we think the scheme is mismarketed: 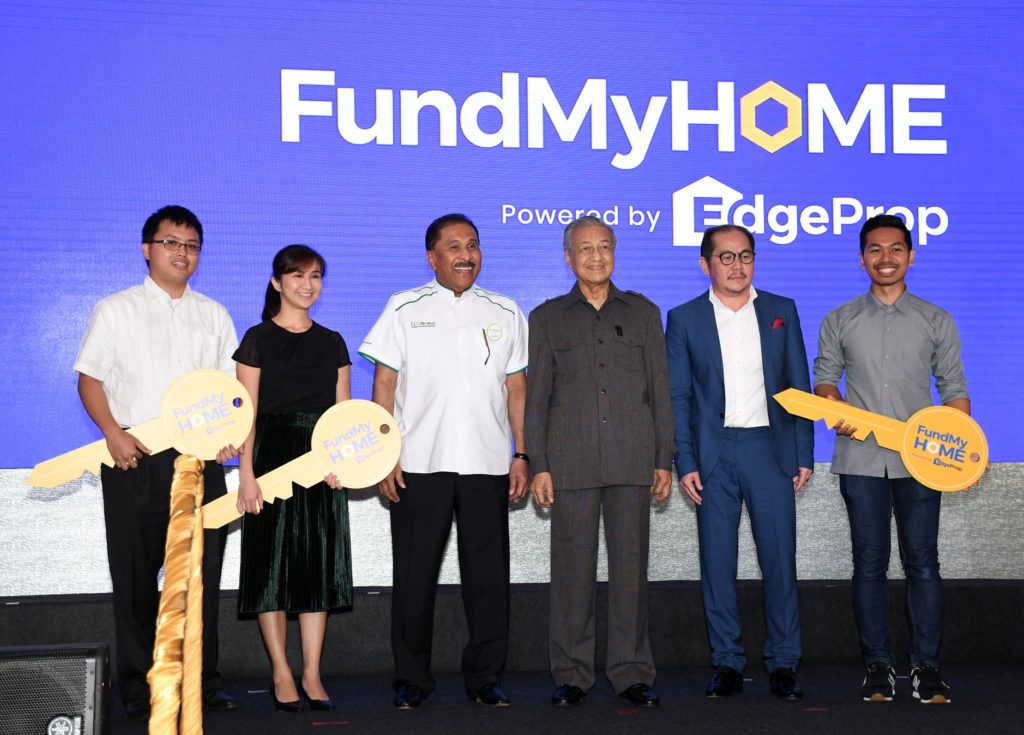 If someone already has 20% in-hand to pay for a house, then they’re probably better off just getting a conventional loan to own a house. After all, the biggest barrier to homeownership in Malaysia isn’t usually the monthly payments, but the initial lump sum required for the deal to get signed.

But if you view FundMyHome as an investment scheme, you’ll come out after 5 years with more money if the property appreciates, and can then choose what to do with your extra money, even if it means investing it back into the house for a full mortgage. Meanwhile, you’ll have free reign to do to the house as you so wish—even rent it out to earn a little extra cash along the way.

If you’re a property investor and currently have enough cash in the bank for one house, you can utilise FundMyHome to instead diversify that same asset into 5 different homes and slightly mitigate some risk (as long as FundMyHome doesn’t have a quota on the number of houses you can purchase).

Or if you’re someone who wouldn’t otherwise be able to participate in property investing, FundMyHome basically enables you to make profits or losses with a smaller fee, and only within 5 years.

The FundMyHome website even seems to encourage this purpose, with a calculator that allows you to predict your potential gains.

You’re able to input the property price, and percentage of potential property appreciation.

In fact, more of the top FAQ questions seem to be geared towards exiting rather than converting it into a mortgage: 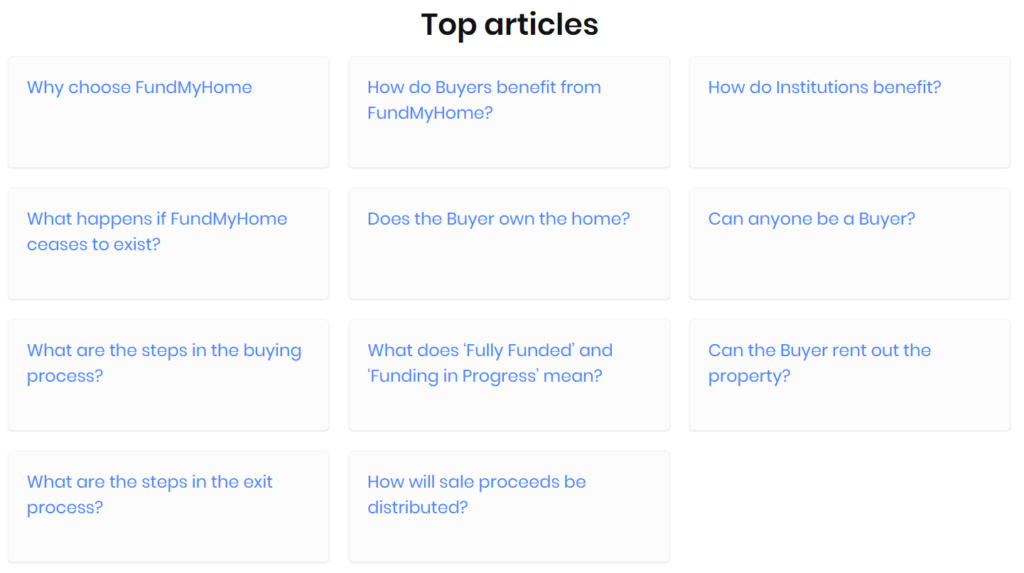 So if you’re buying a house to live in, the only real benefit we see is if you want to live in your own home (technically) 5 years earlier than you’d think you’ll be able to afford to.

Therefore, if you view it as just another avenue for investment: it’s fine. We can’t say that it’s great or bad, especially given that FundMyHome doesn’t have a track record yet, but as far as investments go, it’s almost laughably mundane, and in fact, we’d even question the P2P branding.

The concern here is that is that FundMyHome is presented like a viable option for users to own a home. In fact, some netizens expressed concern that the scheme is selling the illusion of homeownership to those who may not be able to afford it.

So Why Was It Marketed like a Homeownership Scheme? 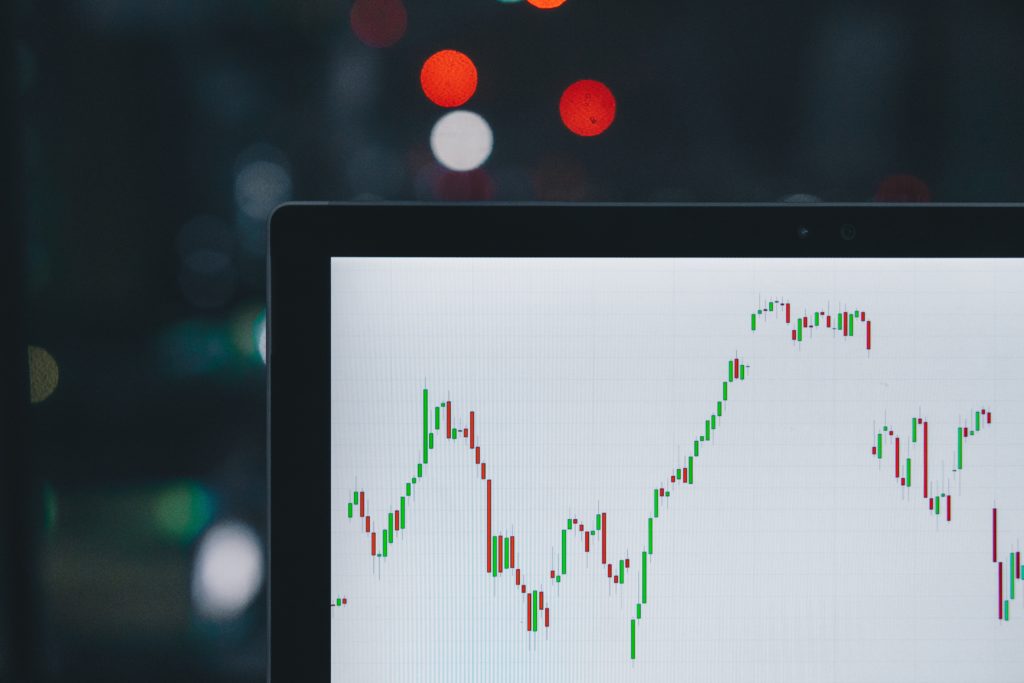 Perhaps it is a more consumer-friendly way to get the point of the scheme across, and to address some pain points that have been raptly discussed over the years by many working-class young adults. Perhaps, the marketing also boils down to the feel-good factor as well. Allowing those who wouldn’t otherwise access homeownership like the B40 (Bottom 40% in the Malaysian income groups) a chance is a nice narrative to propagate.

But when all is said and done, is that really the case?

Here’s the tea: with the existence of the scheme, HBA is rightly concerned that it will only increase the instances of property speculation. Too much speculation, especially if there are more investors jonesing for property rather than potential homeowners in a market, and property prices will shoot up and cause a bubble.

This effect can somewhat be mitigated if FundMyHome only allows one home per individual, or if it has other ground rules and background checks to mitigate such effects.

But even when the programme is under the best stewardship to mitigate speculation, we too, raise our concerns regarding the type of individuals the scheme is courting, and what implicit promises are being made to them that they might not be ready for.