SC Malaysia Clarifies: A Crypto-Asset is Only A Security if Used in Specific Ways

Due to confusion that has come out regarding cryptocurrency within the past few weeks, the Securities Commission Malaysia has invited Fintech News Malaysia over to clarify on certain positions it holds regarding digital assets.

One of the biggest revelations is that the Securities Commission refutes the blanket consideration of crypto-assets as securities. 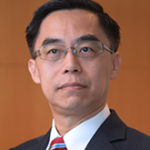 “One of the questions we get asked the most [following last week’s announcement] is: is everything securities?” stated Chin Wei Min, Executive Director at the Securities Commission Malaysia yesterday. 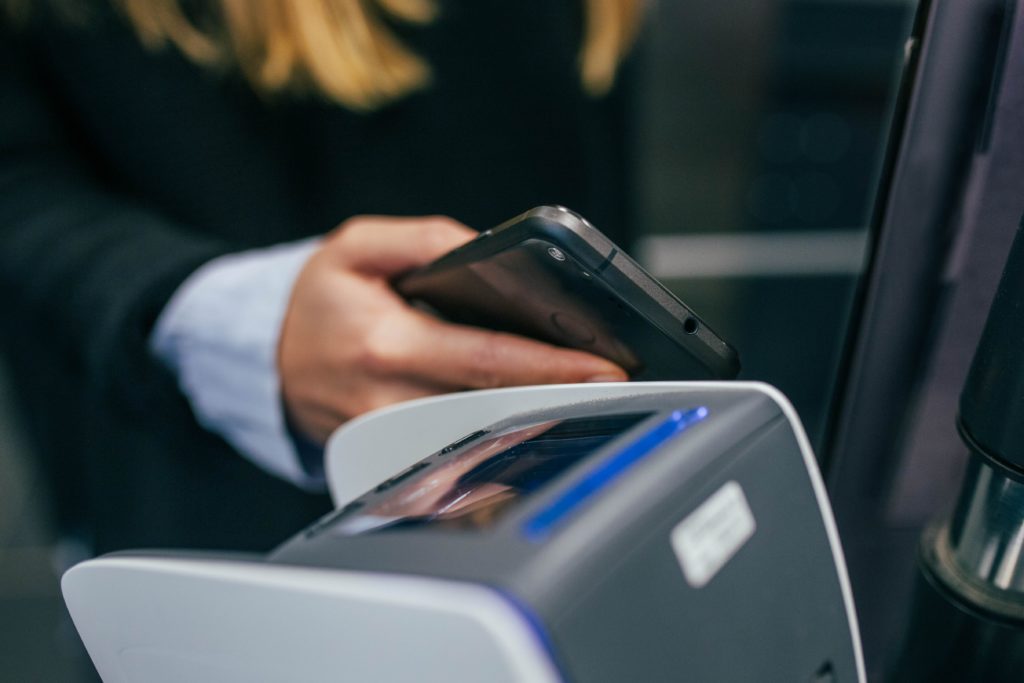 The same cryptocurrency, for example Bitcoin, could be captured as a securities based on how it’s used. If it’s being traded, then it falls under the purview of securities laws. Whereas, if the same Bitcoin is used to pay for a packet of nasi lemak, then it is not captured under the prescription order and not considered securities.

The prescription is activity-based. So if it’s being traded, then it’s a security. When it’s being used as a payment, then it’s not, and would require a license from Bank Negara instead.

Wei Min said added on that:

“Through the evolution of time, [digital assets] can take on many forms. It can start off as just a fundraising method, but later on the issuer can use it differently. Then, it can take on different meanings, and that’s why it’s activity-based. If it starts performing different activities, then it gets caught under different regulations.”

So When are Digital Assets Considered Securities?

According to the prescription order as provided by the Federal Gazette website, a digital asset is prescribed as securities when:

Situation 2, for digital tokens which represent the right or interest of a person in a particular arrangement where:

What About Utility Tokens?

“If a person expects any returns in any form from trading, [be it]  conversion or redemption of the token, or an appreciation in value; if a person is expecting returns from exchanging the token itself, then it would come under us,” (means classified as security and not utility token), said Wei Min.

Even if the token is intended as a utility token, most of them are issued in order for a company to raise funds, and therefore at least at that stage, fall under securities laws.

“I think it’s no different from an AEON Voucher. If you pay RM50 for an AEON voucher, three months from now if you go back to AEON, it’s still RM50; that voucher itself should not appreciate in value.”

Throughout the session, the regulator repeatedly expressed that their main intention in drafting these laws is to protect regular investors in Malaysia. With the prescription of digital assets as securities in place, we’ll be waiting for regulations on how they should conduct themselves, presumably coming in a few weeks.

In the meantime, those interested in operating in the crypto-space should reach out to the Securities Commission to ensure that their business will be kosher by the time the 1st of March 2019 deadline kicks in. The grace period was also provided in order to ensure that the market remains orderly if a crypto-exchange does decide to exit Malaysia due to the upcoming regulations, and winnow down their operations.

Featured image via screenshot of a Securities Commission Malaysia video