What Razer’s Malaysian Headquarters Launch Means for its Fintech Ambitions

Razer today announced the official opening of its new country headquarters in Malaysia, housing over 280 employees within The Vertical at UOA Corporate Towers. The event was graced by Malaysia’s Minister for Finance Lim Guan Eng, as well as Minister for Youth and Sports Syed Saddiq bin Syed Abdul Rahman.

The appeal to e-sports is obvious, but Razer has fintech ambitions in mind for its Malaysian entity. 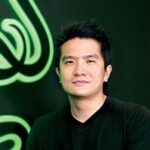 “Razer will be investing in Malaysia as a hub for our fintech efforts in South East Asia,” said Min-Liang Tan, co-founder and CEO of Razer.

“It is the first country in the world [that received] Razer Pay, and we see the Razer Malaysia office as a natural springboard for our fintech efforts in the region.” 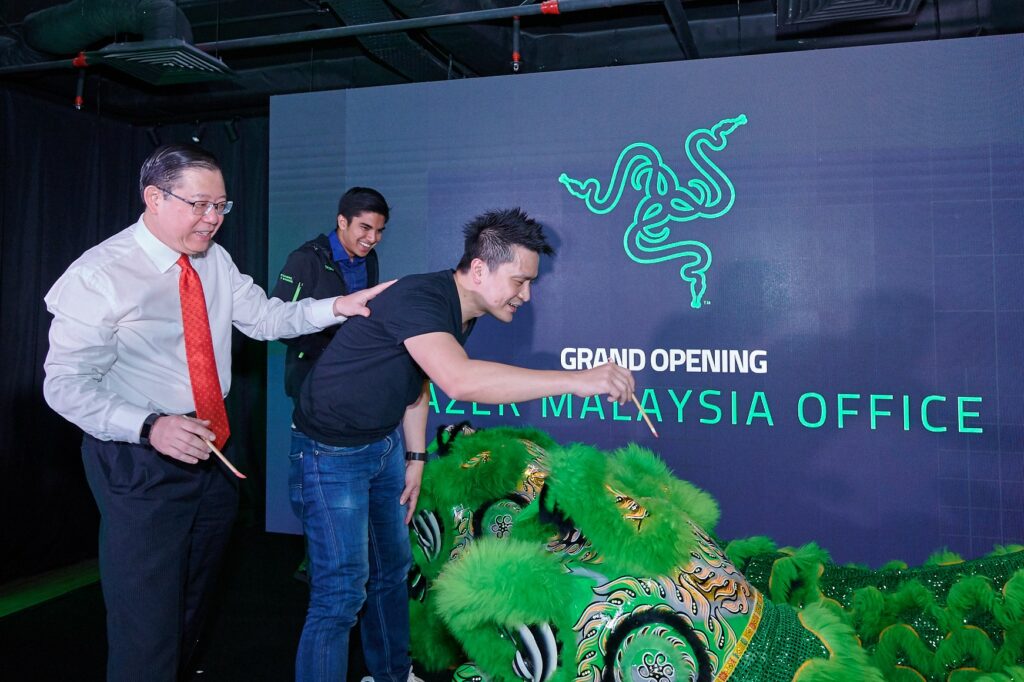 Many have heard of the company’s rousing e-wallet downloads in Malaysia, Razer Pay having gained 300,000 Malaysian downloads in just 48 hours. According to Razer, that increased to 500,000 users in less than a week.

Seemingly in commemoration of their Malaysian offices, Razer Pay this week has been expanded to incorporate new features like in-app coupons, instant messaging, and tweaks e-wallet based experiences.

For its fintech play, Razer collaborated with brands like 7-11, Kenny Rogers Roasters, and U Mobile, providing discounts and contests with the Razer Phone as a prize.

With Bangsar South serving as Razer’s new home, merchants operating in the area will soon accept Razer Pay, and offer rewards programs via the e-wallet.

There seems to be an attempt to turn the Bangsar South area into a Razer Pay-dominated cashless zone, though only time will tell if the office workers of the area will be open to the change.

Razer also has B2B in mind, on top of the more expected consumer-facing efforts.

Razer is exploring opportunities with UOA to digitize and integrate its carpark payment system into the Razer Pay app. Once the integration is complete, carpark users can settle their parking fees using the Razer Pay app without waiting in queues.

Parking payment as a known grievance in Malaysia, and thus, low-hanging fruit for e-wallets to tackle. Boost by Axiata has also ventured into these waters last year, by allowing Malaysians to pay for public parking in DBKL’s jurisdiction.

With a fintech hub established and staffed in Malaysia, and known fintech ambitions in Southeast Asia, we should expect Razer Pay to turn up its fintech efforts in earnest soon—and for once Malaysia will be the first recipients of fintech developments from an international firm.