BigPay, Air Asia Group’s fintech focused company announced today the launch of their international remittance service, which enables users to send money directly from Malaysia to bank accounts in Singapore, Thailand, Indonesia, and the Philippines, with no hidden fees and extra charges, they claim.

This is the first wave of BigPay’s international remittance rollout, with additional corridors to be announced in the near future. 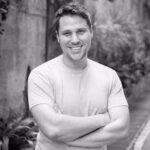 “We’re focused on democratising financial services in ASEAN, so it’s an exciting moment for us to be able to offer Malaysians a cheaper and better alternative to remit money,”

“Technology can dramatically reduce the cost of remittance and we want to make it easy for people to move money abroad – whether it is sending money to family, friends or other overseas payments – without having to pay exorbitant exchange rates and transfer fees. Approximately US$25 billion is lost globally per year through remittance fees and with BigPay we can change that. Financial inclusion is a cornerstone of BigPay and offering low-cost, accessible money transfers is part of that strategy.”

Despite the announcement, the function seems to be still grayed out within the app. 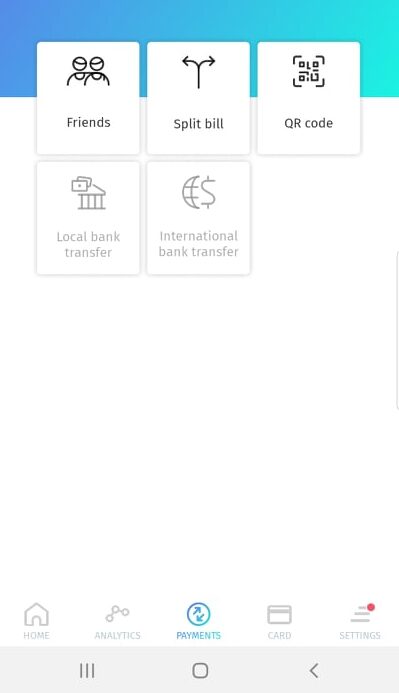 In a media statement sent to us, BigPay claims to be one of the first fintechs in Malaysia to receive approval from Bank Negara to use eKYC for remittance which will allow BigPay customers to submit all documents electronically.

However, as of publishing time, BigPay’s licensing in Bank Negara Malaysia’s site does not list BigPay as one of the licensees allowed to conduct eKYC.

We’ve reached out to BigPay for further comments.

Update: Representatives of BigPay informed us that the remittance function will be made live between 12.00pm -2.00pm. BNM’s site has since been updated to reflect that BigPay is permitted to conduct eKYC.

2nd Update: The function has since gone live within the app, alongside the remittance feature, the bank transfer feature has also gone live.

How Travel Agents Can Benefit from Tranglo’s Payments Services