There’s an old joke on how on the internet nobody knows that you’re a dog, which speaks to how the internet has become synonymous with anonymity. While anonymity is fine in many instances, in an increasingly digital world it has become crucial that you are who you say you are.

Nowhere is this more critical than in the financial services space, where banks are required to ensure that your funds are lawfully gained and are not channeled to some nefarious activity. For the longest time banks in Malaysia required you to show up in the branch physically to conduct a face to face KYC.

All that has changed, when in June 2020, Bank Negara Malaysia released its much-anticipated guidelines for eKYC in Malaysia. The policy document was created in recognition of the importance of digital identity as an enabler for user convenience and cost efficiency for financial institutions.  As such, the framework included guidelines for the use of AI and machine learning in identification and verification. AI is viewed by the regulator as a tool for “reducing human intervention”

George Lee, CEO, Innov8tif, a homegrown e-KYC solution provider sees this as positive step towards promoting the use of AI and machine learning within the BFSI sector. The local tech firm was founded in 2011 and its e-KYC solution is being used by the likes of Valyou, a Telenor-owned remittance service and UOB’s new digital-only bank, UOB TMRW.

Are AIs Superior to Humans in eKYC and Facial Recognition?

AI represents significant cost reduction opportunities particularly within the KYC space where it is time-consuming and previously required humans to manually read through the documents, and verify pictures against identification documents like the NRIC.

Citing a study that was done by the National Academy of Sciences of The United States of America, George said both humans and deep learning algorithms perform with similar levels of accuracy when identifying faces, however since subjects picked to identify faces in the study are “super-recognisers” who are experts in the field, it is unlikely that you’ll find the same level of efficacy in a real-world environment when it’s not done by a group of facial recognition experts. 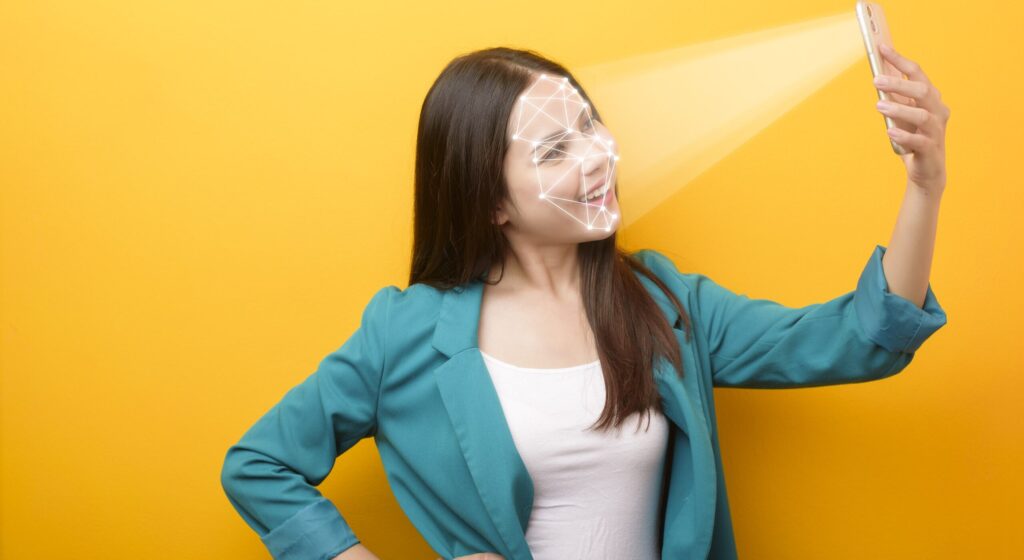 He was quick to stress that this isn’t a man-vs-machine sort of thing, George said that Innov8tif believes in the concept of AI as a co-worker. He said that when a combination of humans and AI were used for the purposes eKYC, the level of accuracy shot up and they’ve observed far better results.

He pointed that AI excels as an initial filter for the bad apples, the algorithm can effectively decline cases which outright does not meet requirements and also flag borderline cases that require human intervention. In effect, this will reduce the amount of manual labour required while still maximising the user success rate of genuine customers.

This notion seems to also be reflected in Bank Negara’s policy document as well, where it states when done solely by humans, financial institutions shall give due regard where there is higher risk of misidentification and establish necessary safeguards to address this risk.

Why eKYC is Key?

With virtual banks set to arrive on Malaysians shores in the near future, the digital arms race is inevitable. As with any race, how you start is crucial and digital onboarding represents the start of a customer’s digital journey.

KPMG’s recent digital banking study seems to indicate that Malaysians are keen on digital onboarding process, with 82% of respondents indicating that they will open an online platform as along as they are regulated by Bank Negara Malaysia.

While in Malaysia all these are considered new features, in other markets being able to open your account digitally is considered just a hygiene factor for financial institutions. Where they set themselves apart from the competition is in the ease of account opening, with studies even going so far to compare the number of clicks it takes to open a new bank account.

This will soon be the case in Malaysia as well, the key lies not in having eKYC to enable digital onboarding but in using AI and other tools to simplify that process for your customers. 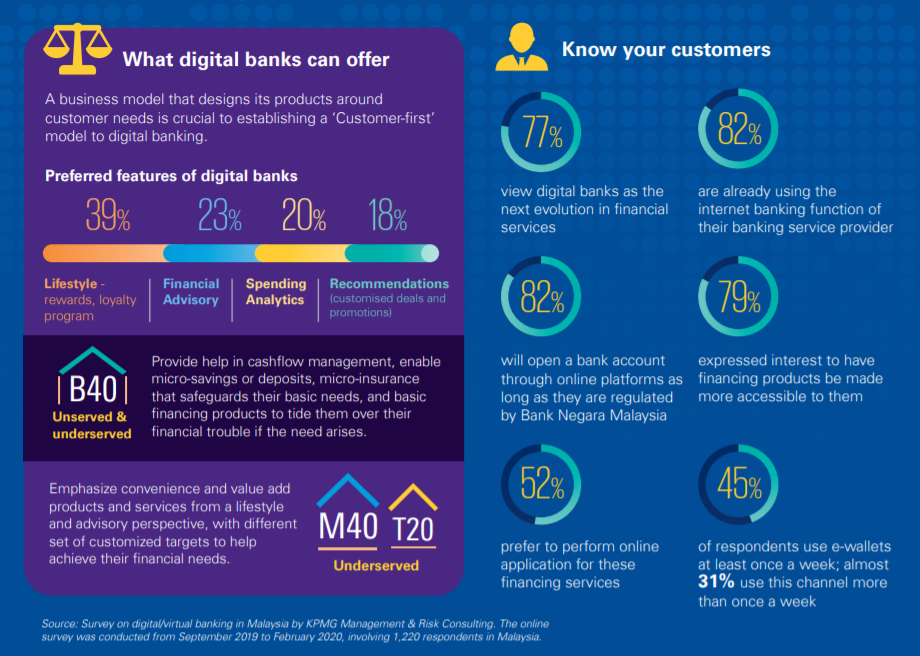 Recognising the shifting trends, Innov8tif has been developing and fine-tuning its solution branded as “EMAS eKYC” which they described as a product suite that comprises of “independently modularised technologies to support digital ID verification in e-KYC and fraud management processes”.

George is of the view that the digital tide has just begun in Malaysia, he seems optimistic that Innov8tif is well-positioned to ride this wave given that they have invested substantially in their technology, he described his company as one that have grown into a small AI powerhouse that enables them to push the boundaries in things like accuracy and processing speed.

CopyCashCoin Ordered by Regulator to Cease and Desist in Malaysia