Will QR Payments Mount a Challenge in a World Dominated by Plastic?

There is a quiet war waging in the consumer payments space, and no, it’s not the skirmishes between e-wallet companies trying to “out-cashback” each other. The real struggle is between card payments hunkering down to maintain dominance and QR payments mounting an offensive to capture market share.

The most obvious example of QR payments success is of course in China where virtually everyone pays using either Alipay or WeChat Pay. In 2019, these two companies collectively surpassed US$ 6.5 trillion in transactions and count over 1.7 billion users in China alone. It is a market that’s so lucrative that even China’s card scheme UnionPay decided to try their hands at launching their own QR payments.

However, outside of China, in some of the world’s most advanced cashless societies like Sweden and Australia, QR payments are still struggling to find a footing in a world that is dominated by plastic. Similarly, in Malaysia despite e-wallets gaining significant footing and the Malaysian government spending nearly RM 1.2 billion in promoting e-wallets, QR payments are still nowhere close to dethroning the transaction value of card payments in Malaysia.

The transaction value of card payments are more than ten times of that of e-money in Malaysia, bearing in mind that not all e-money transactions are QR payments.

But the card schemes are under no illusion, both Visa and Mastercard recognise the growth of QR payments in the region and have taken active steps to defend card dominance and hedge their bet by also introducing their own QR payments. The growth of QR payments will see even stronger growth with the pandemic pushing digital payments coupled with the fact that QR codes are becoming a part of our daily fabric and is used for contact tracing every time we enter any establishment. 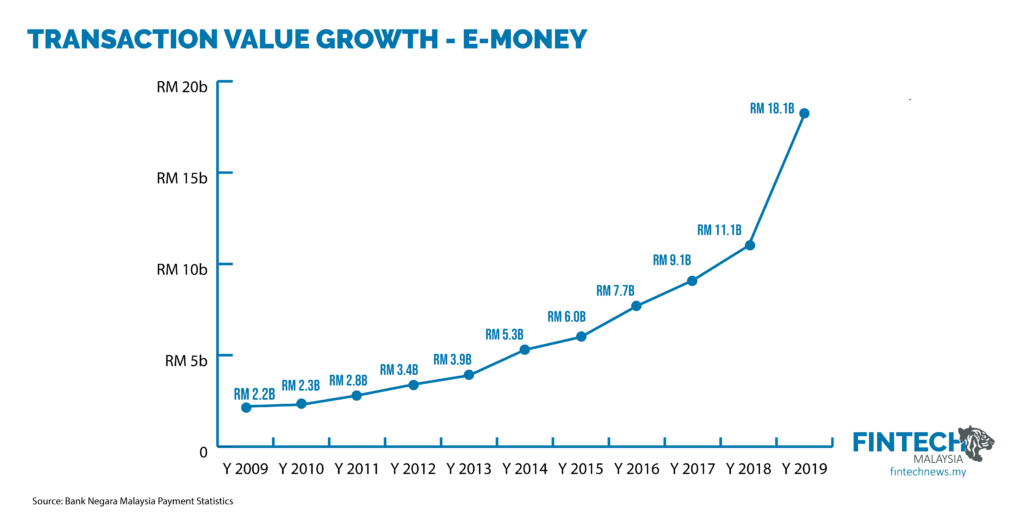 To push for higher adoption of contactless payments, Mastercard called on regulators around the globe to raise its limit. As a way ensuring that new fintech players also opt for payment cards, both Visa and Mastercard have launched their own Visa Fintech Fast Track and Mastercard Fintech Express programmes.

In Malaysia, Soft Space was the first to be part of Visa’s Fintech Fast Track programme, it provides a new commercial framework that includes eased access to Visa’s payment capabilities and streamlined processes to support companies of different sizes and at different growth phases. The two companies will work together to offer start-ups and technology companies the opportunity to work with Soft Space to launch Visa’s prepaid card products in Malaysia.

A big appeal of QR payments is that it’s relatively low-cost to adopt for merchants compared to a traditional payment terminal, therefore, enabling small and even micro-entrepreneurs to accept digital payments, but Visa is also eyeing this segment as well. The answer for them is to enable merchants to use their smartphones as a payment acceptance device. 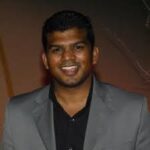 “A key part of that is enabling digital payments acceptance and Visa is calling on the payments industry to accelerate the availability of Tap to Phone solutions, an alternative that allows business owners to accept contactless payments via their NFC-enabled Android smartphone.”

He shared that in their “Visa Asia Pacific Tap to Phone Study”, 55% of consumers have expressed the interest to use Tap to Phone payments at checkout counters even though the solution is not yet widely available. Most of them said that this sort of payment option would be most useful to them at convenience stores (59%), restaurants, food courts and street stalls (56%), or kiosks (52%).

Visa is far from the only company realising the potential to turn your phone into a payments acceptance device. In August, Apple announced that it had acquired Mobeewave for around US$100 million. While the Apple spokesperson did not reveal what the company plans to do with this acquisition, it’s not hard to piece together the puzzle that the company is interested to turn its iPhones and iPads into payment acceptance devices.

In Malaysia, we are surprisingly advanced in this space. While Fiserv was announcing to the world that they were the first to enable acceptance of pin-based payments using smartphones in February 2020, Soft Space had already begun rolling out as early as October 2018 with PayNet and they are one of the few that is approved by Visa to do so. They have since worked with Maybank, CIMB, and Hong Leong to roll out this solution in Malaysia. They have also found success abroad when Japan’s payment card scheme JCB, announced that it will be tapping Soft Space’s technological expertise to similarly roll out in Japan.

Speaking to Joel Tay, CEO, Soft Space, he seems excited about the opportunities that these shifts in trends bring and he seemed optimistic that they are in a good position to ride the wave. He quipped that with Mobeewave being bought over by Apple, his company has one less competitor to contend with in the Android ecosystem, a space that has less than 10 players who are globally certified to provide this solution.

Will the rise of smartphone payment acceptance devices be a key factor to maintain card dominance over QR payments? Will it kill off traditional payment terminals? It’s still too soon to tell but Joel has a different view, 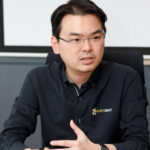 Joel believes that different circumstances call for different solutions and the cheapest way for merchants to accept digital payments is still the QR code option. However, contactless card payments still remain the most seamless way for consumers to make payments. This is also reflected in their business as well, where on one hand they offer white-labelling solutions for e-wallets and on the other, they are working with institutions to roll out the smartphone payment terminals.

They observed that even players like Grab recognise the fragmentation and have also launched their own GrabPay card in addition to their QR payment solution.