The announcement, which was first made at the Singapore Fintech Festival 2022, makes Touch ‘n Go eWallet the first Malaysian e-wallet with such cross-border capabilities.

Alipay also launched Alipay+ D-store, its digitalisation solution for the service industry, and announced that Alipay+’s merchant coverage has more than doubled to 2.5 million in the past year. 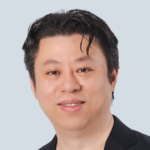 “Touch ‘n Go eWallet is the first Malaysian eWallet which can be used for payments in Mainland China. This augurs well for all our users travelling there as they will enjoy the ease of making cashless payments, and in Ringgit Malaysia as well,” 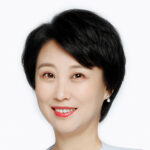 “Through simple adaption, more than 2.5 million merchants around the world are able to access and better serve the growing user population of various leading digital payments providers, as digital transformation takes hold around the world,”

iPay88 Attempts at Banking the Underbanked with Virtual Accounts