An Inside Look: Concerns on Malaysia’s First Cashless Store by IrisPay

As the digital wallet war heats up in Malaysia, a new player, Irispay throws its hat into the ring with their fully cashless concept store in Subang Jaya, seemingly as a push to promote usage for their digital wallet.

Irispay claims to be Malaysia’s first fully cashless unmanned convenience store which operates 24 hours with ambitions to launch 250 stores by 2018.

Their concept store largely consists of vending machines that sells a variety of products ranging from snacks, beverages and the standard range of items that you’ll find in a regular convenience store, upon selecting the desired item, customers can then purchase it using the Irispay Mobile App. The demo of the app in action can be seen in the below video.

While the concept is certainly an interesting gimmick that will help drive buzz and conversation around Irispay, there were also some irregularities that we feel is our journalistic duty to point out.

Irispay is operated by “Iris World International Berhad” which one would assume is a public listed company in the KLSE, however further searches within the the Main Board and ACE Board shows that such entity is not registered under the KLSE, a search into the the Apple App Store shows that the registered entity is actually Iris (M) Sdn Bhd. 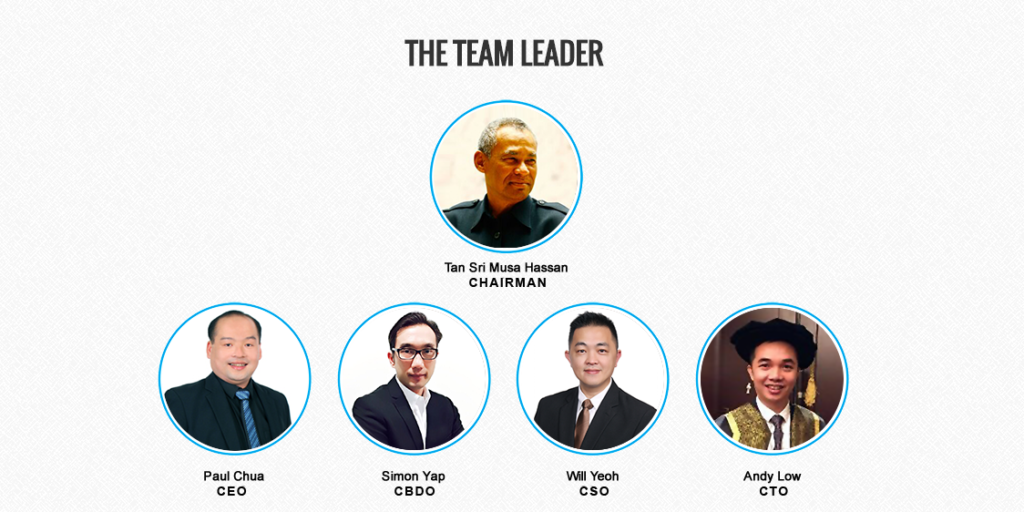 The company is chaired by former Inspector General of the Malaysian Police force Tan Sri Musa Hassan, who is not generally known to be familiar with the payments and fintech industry.

In fact he was known to be affiliated with the controversial multi-level marketing company Monspace who was recently flagged in the Bank Negara Malaysia’s Financial Consumer Alert List .

Further investigations also found that neither IrisWorld International Berhad Group Berhad nor Iris World (M) Sdn Bhd is not listed under Bank Negara Malaysia’s list of regulatee which typically would be required by a business like IrisPay.

It is important to note that this does not necessarily mean that they are operating illegally, there is a possibility that they are partnering with entities that does hold the license.

While FintechNews Malaysia does not categorically say that Irispay’s business is illegitimate, there are certainly several areas that raises concerns.

Note: FintechNews Malaysia has reached out to Irispay for comments and will update the story as it develops