Note: We’ve update this report, the 2019 edition of the Fintech Report can be found here

The year 2018 marks a new dawn in Malaysia, with our historic democratic change in government for the first time in over 60 years, with that hopefully a new dawn will follow for the Fintech Malaysia landscape.

Malaysia’s economy has shown significant growth as our GDP gap with Singapore narrows further this year. The IMF has also reported that Malaysia is closer to achieving a high income nation status.

A combination of healthy economic fundamentals alongside with high penetration for both internet smartphones, and a swelling number in fintech startups is the perfect recipe for Malaysia’s fintech sector to grow. 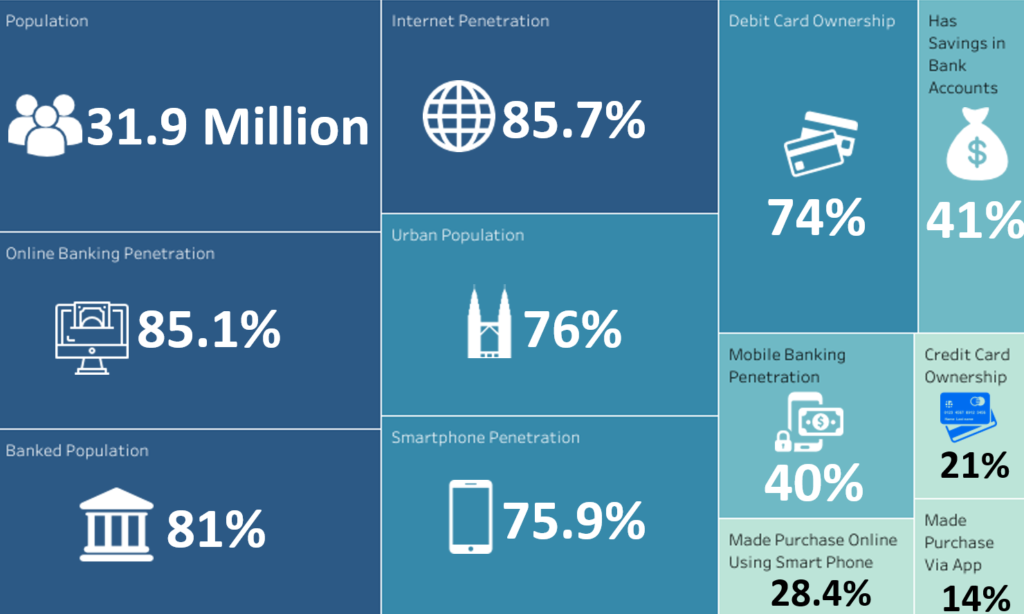 Online Banking Dominates Payments, But Mobile is the Micropayments King

Based on the statistics from Bank Negara Malaysia, it is clear that online banking is still the dominant channel for Malaysians to perform transaction, with a 85.1% online banking penetration the reasons as to why is clear as day.

The data tells a narrative that mobile payments whether through digital wallets or mobile banking is the preferred channel to perform micropayments.

Breakdown of Fintech Players in Malaysia

It is likely that the digital wallet growth is caused by a combination of players being cognizant of the growing demand for mobile payments and others jumping into the bandwagon. Nonetheless the space is becoming increasingly crowded, it’s difficult for a month to pass in Malaysia without an announcement of a new wallet player in town.

A Surge in Cryptocurrency Exchanges

While the cryptocurrency hype has simmered down considerably since it’s November – December 2017 highs, the interest in setting up cryptocurrency exchanges has not.

A year ago there were only a handful of exchanges in Malaysia but in 2018 we’ve observed many players gearing up to enter this space.

However it is worth noting that, although much of the list of players are extracted from Bank Negara’s list of  reporting exchanges, there were a few questionable companies within that list and some with known affiliation to scammers (some of which we have removed from the list to avoid giving them more publicity).

Which is why consumers would be wise to take heed of Bank Negara Malaysia’s statement that while these cryptocurrency exchanges have reporting obligations, as non-regulated entities consumers will not be afforded should there be any disputes.

Updates on the Fintech Sandbox

The Bank Negara Malaysia Regulatory Sandbox was introduced in 2016, to facilitate innovation in this space. Many of the sandbox participants “graduation date” are drawing closer.

The closest among them being GoBear whose time in the sandbox will be expiring several days from the time this article is written.

Two things worth noting is that the recent additions to the sandbox feature collaboration with banks and that WorldRemit has ceased their operations.

Editor’s Note: WorldRemit has reached out to Fintech News Malaysia clarifying that they are currently seeking approval for a full license with Bank Negara Malaysia 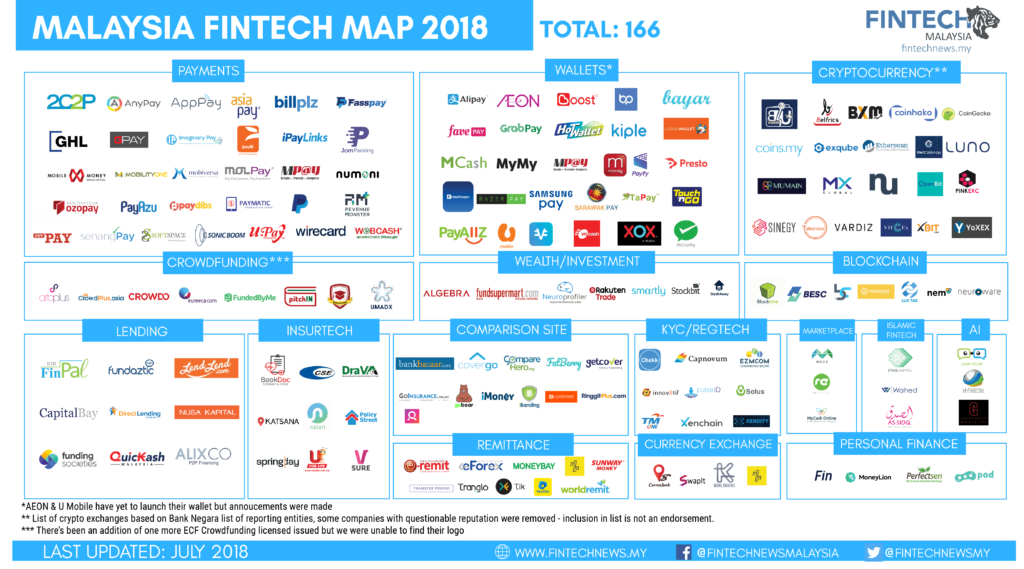 Curious about other Asian Fintech Startup Maps and Report? Here’s a handy guide looking at the fintech startup maps in Asia by country. 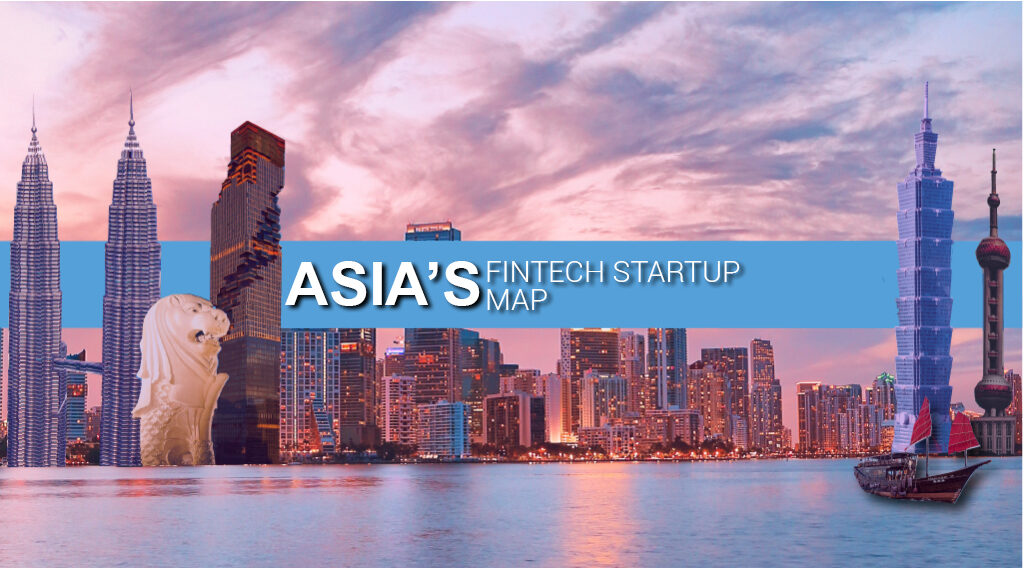 and the fintech startups report in Asia by country. 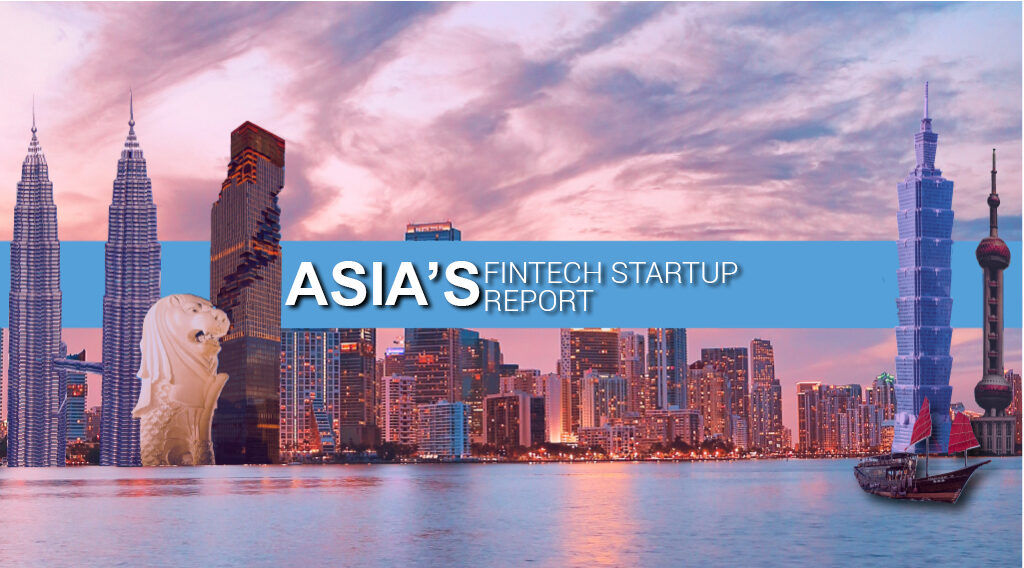 Vincent Fong is the Chief Editor for Fintech News Malaysia. He's also recently created a twitter profile, show him some love at here

5 Underdogs in The Malaysian Fintech Scene That Deserves Your Attention