Maybank officially launched its new e-wallet MAE today, though many e-wallet enthusiasts would have already gotten their hands on it yesterday. MAE which is short for “Maybank Anytimes, Everyone” seems to be Maybank’s answer to Malaysians’ increased interest in e-wallets.

Non-Maybank customers who are interested to sign up for this service is able to do so via Maybank’s mobile app. The process is relatively straightforward and only takes a couple of minutes to complete. 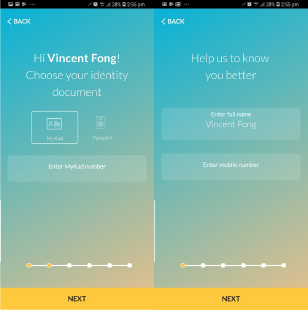 After going through the registration and some basic e-KYC processes, you’ll able top up and transact using MAE as you normally would with other e-wallets.

When testing out the new app, what I thought was really cool is that if you aren’t an existing Maybank customer, the app instantly issues out a virtual VISA card, which you can then use in any e-commerce sites. The virtual card can also be used with Samsung Pay as well. 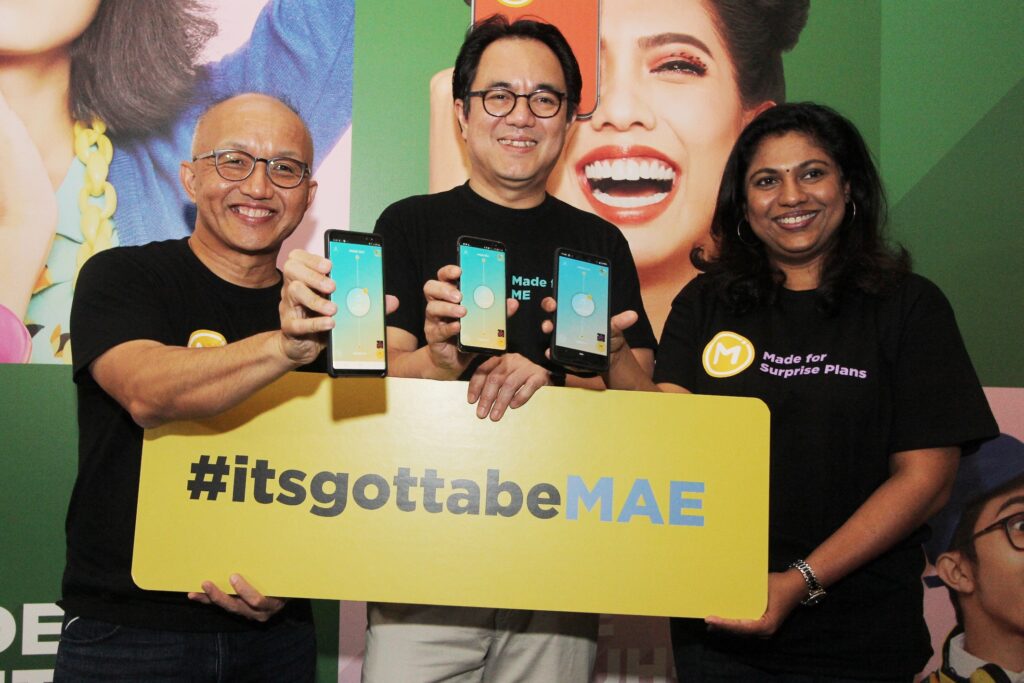 The bank expressed that they are optimistic they will able to progressively convert all its 4.5 million mobile users to use MAE. It is targeting to sign up at least 100,000 customers by end of 2019, which is a surprisingly low user-acquisition target in our view.