Joining Malaysia’s increasingly crowded e-wallet scene was WeChat Pay, launched here in August last year. The arrival was notable as Malaysia was the first region targeted by the platform that helped to contribute to the ubiquity of e-wallets in China.

Since then, it has been a quiet game of promotion and improving consumer stickiness in Malaysia, same as all other e-wallets. One notable push by WeChat Pay was its Angpao function at launch, which Alipay’s Jack Ma has once called it a “Pearl Harbour Attack” on Alibaba’s Alipay.

In a bid to stand out from the crowd here in Malaysia, WeChat Pay has unveiled a few new services tied to its e-wallet: 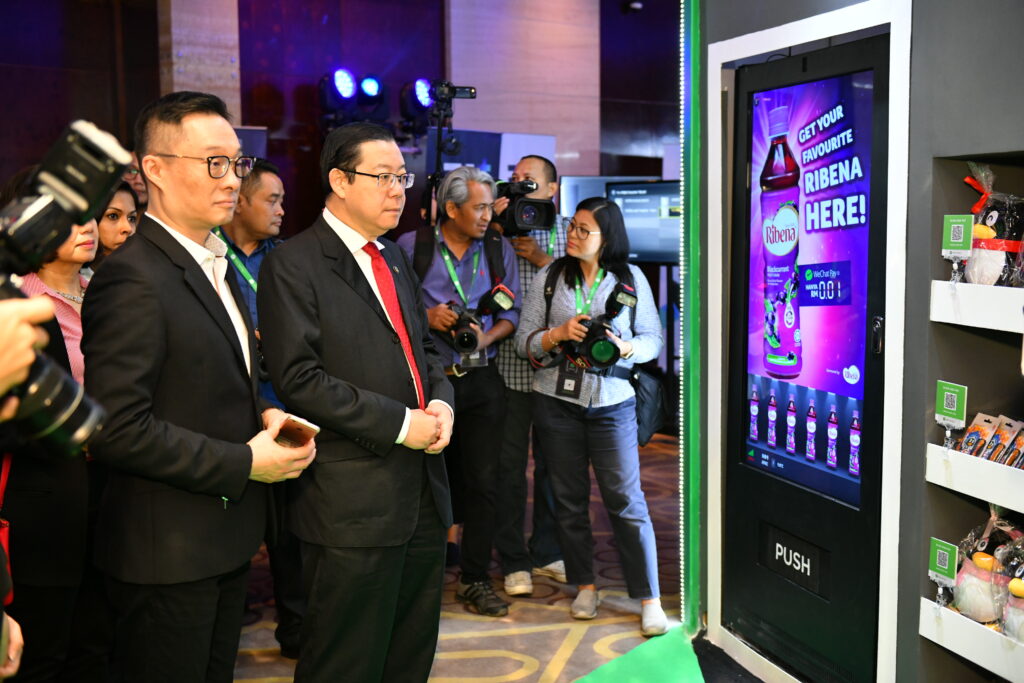 At an event today, WeChat Pay unveiled a fully digital vending machine where payments are made via WeChat Pay instead of cash.

2. Order and Pay at Mamaks 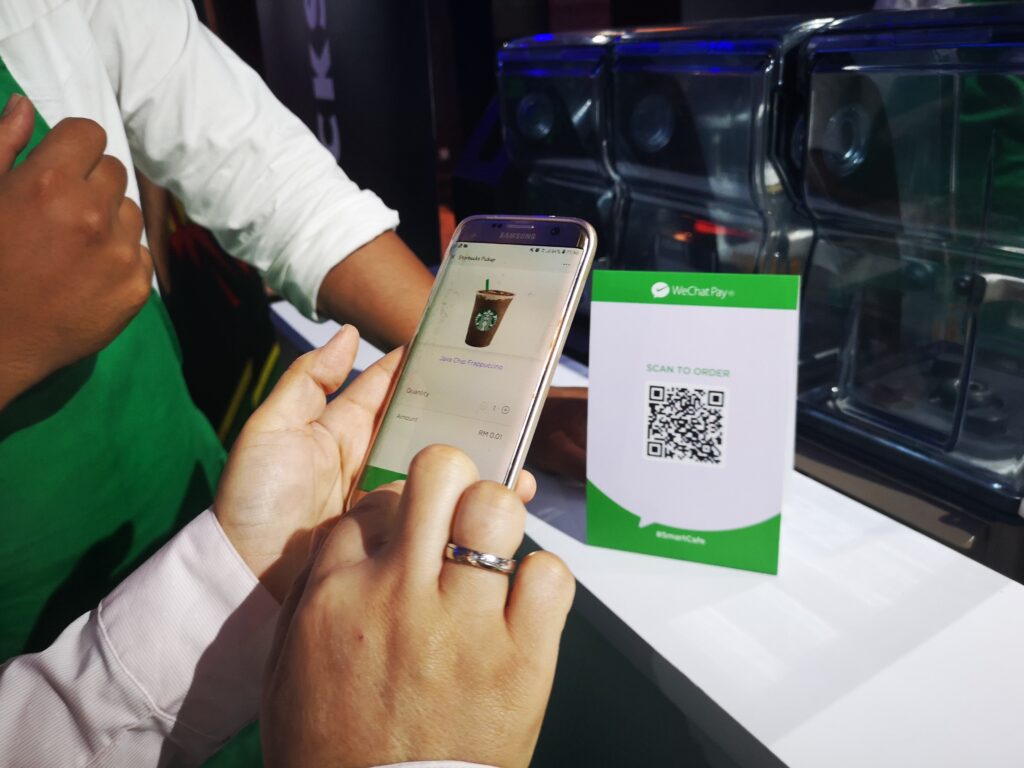 The menu will appear in-app during order.

Mamaks in Malaysia have always been an area rife for cash disruption, and WeChat Pay is picking up that low hanging fruit. Soon to be available in mamaks and restaurants across Klang Valley is an online ordering service via WeChat Pay.

Restaurants available range from Starbucks to teh tarik.

The goal is to allow WeChat Pay users to circumvent having to wait for a waiter, or long lines for food. Instead, orders and payments can be made via the WeChat Pay app.

According to a press release, plans are already underway to get local ‘pasar malam‘ or roadside stall vendors to adopt the payment solution. 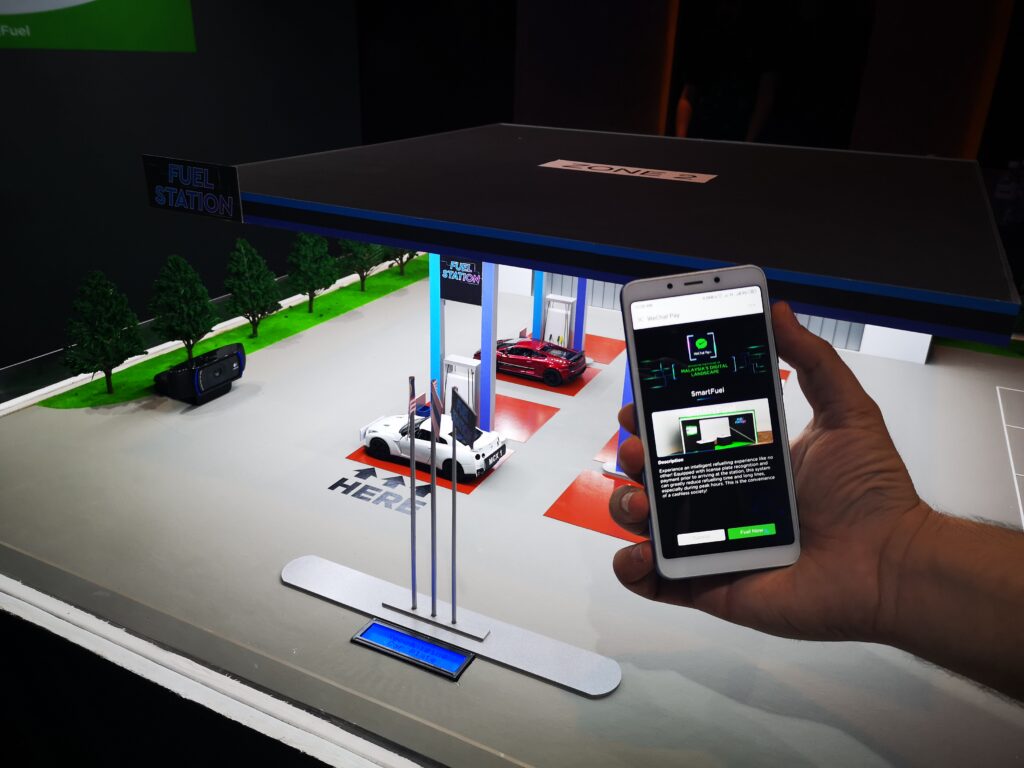 The function that WeChat Pay is seemingly most proud of is its petrol mini-kiosk. Users can select a petrol station, amount of fuel they’d like to purchase and when they arrive at the kiosk, a camera will detect the car plate number to activate the pump. Petrol purchases can all be done in-app.

Basically, a user could drive in and immediately start pumping gas.