Why Australia is a Great Destination for Malaysian Fintech Startups

When it comes to expansion plans for Malaysian fintech startups, the usual suspects are normally our ASEAN neighbors like Indonesia, Singapore, Philippines and Thailand.

One country that is often not considered, but might be worth deeper inspection the next time you are mapping your fintech startup’s global domination plan is Australia.

A glance at Australia’s ecosystem shows that the country’s mature financial system and high consumer adoption indicates fintech startups with innovative solutions will find themselves thriving in the Australian market. 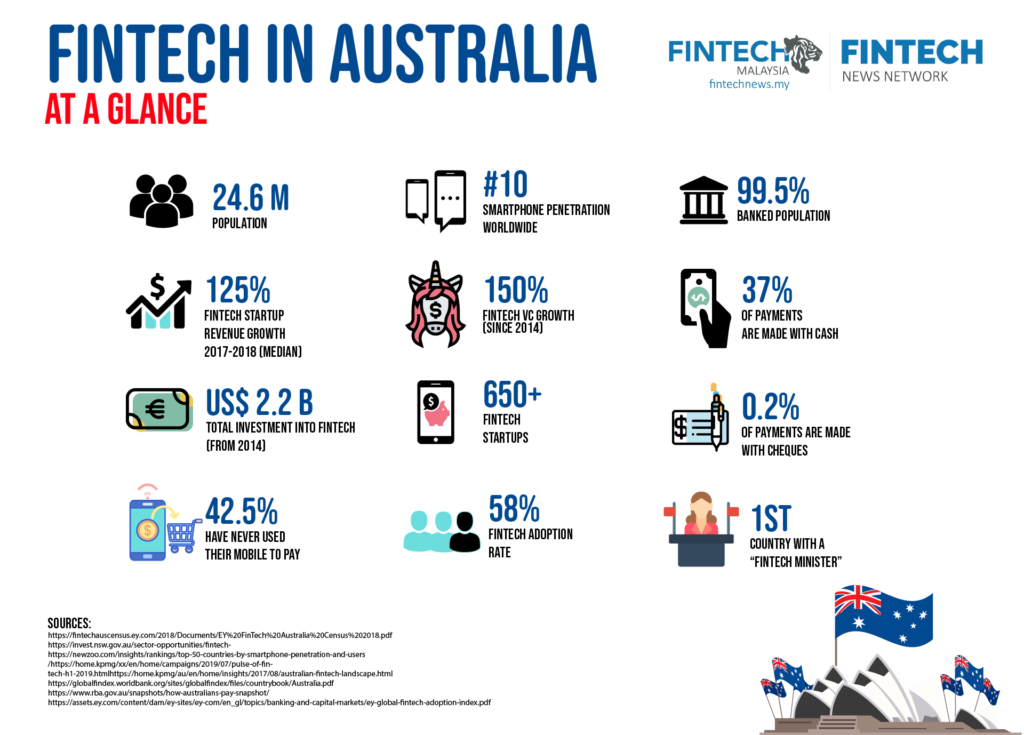 There are many factors to why Australia would be an ideal destination startups, the following are the reasons why we feel you might want to pay more attention to the Australian market

While virtual banking banking has been all the rage recently in Asia, with Hong Kong issuing 8 licenses,  Singapore looking to issue 5 licenses, and Malaysia looking at finalising our own framework — Australia has demonstrated leadership in this space when they finalised their version of it in May last year.

In Australia, virtual banks are regulated under the Restricted ADI license which allows them to operate as a virtual bank for two years while they build their capabilities and resource. 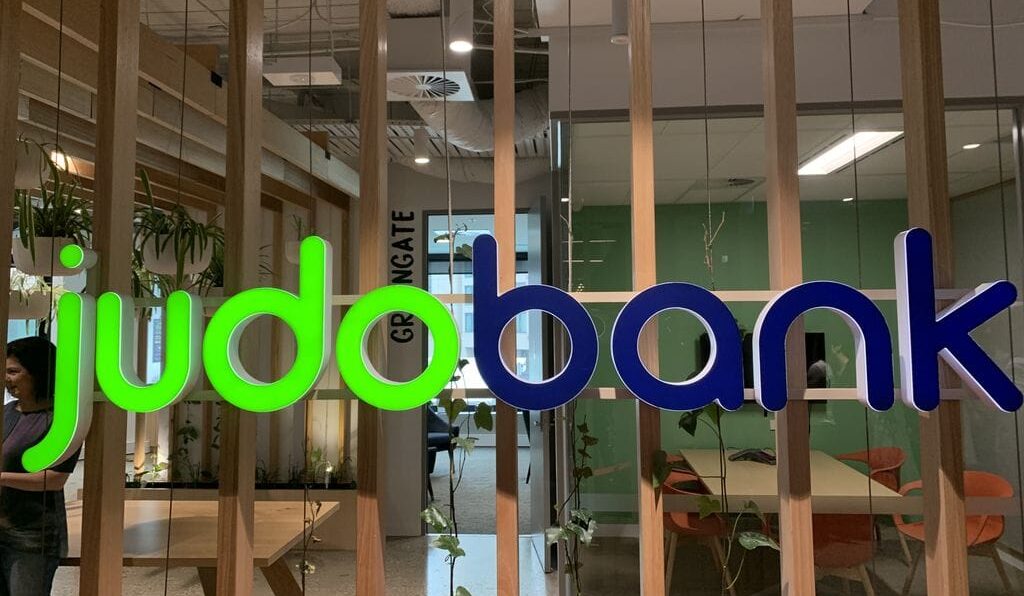 Instead of imposing exceptionally high requirements, Australia’s approach allows aspirants to work towards tangible goals milestones for startups to demonstrate that they qualify for an unrestricted license. One could immediately see similarities between Singapore’s approach and Australia’s.

Since then, startups like Volt Bank, Judo Bank, and 86,400 has been granted full license. As a result of Australia’s conducive regulation, Judo Bank raised an impressive sum of US$ 400 Million in funding, putting their valuation at over US$ 2 billion in August 2019.

Interestingly, in perhaps what is the first time in the world (at least from my observation), Australia has appointed  Senator Jane Hume as a “fintech minister” in May 2019. In her role, the Senator will be responsible for open banking, consumer data rights and other fintech initiatives.

Australia’s banking sector is an oligopoly that consists of 4 banks, Australia and New Zealand Banking Group (ANZ), Commonwealth Bank (CBA), National Australia Bank (NAB), and Westpac (WBC) — which is often referred to by as the Big Four by Australians.

The Big Four has enjoyed a relatively stable market dominance until recently when “The Royal Commission into Misconduct in the Banking, Superannuation and Financial Services Industry” released its final report outlining some shocking misconducts it uncovered and 76 recommendations to fix the situation.

Much like how mistrust of banks from the 2018-2019 global financial crisis gave rise to many fintech startups in US and Europe that are now household names, the Royal Commission will likely also start shifting consumer desire towards moving away from the Big Four — a situation that fintech startups could very well take advantage of.

The funding ecosystem in Australia is relatively mature and tends to enjoy a healthy amount of deal flow. From the period of 2014 – 2019 a total of US$ 2.2 Billion has been invested into the Australian fintech startups, according to a KPMG report.

To date, Australia has produced 2 fintech unicorns, they are namely Airwallex and Judo Capital. 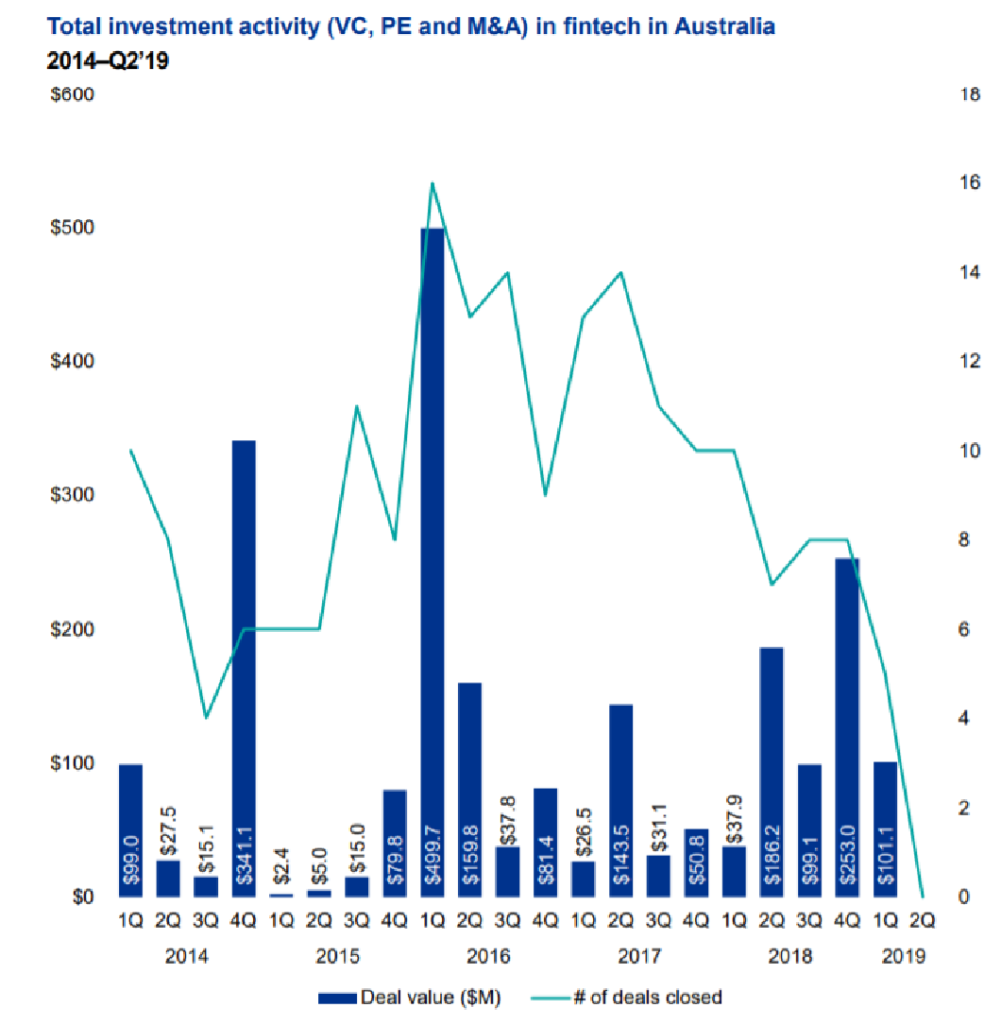 Beyond just the route of fund-raising through VCs and PEs the Australian Stock Exchange (ASX) is also a viable method for scale ups seeking to raise funds. While fintech IPOs have generally been non-existent, Australia is an outlier in this case with successful IPOs from fintechs like Prospa, Afterpay, Kyckr and Raiz Invest to name a few.

Prominent Malaysian Startups Are Already There 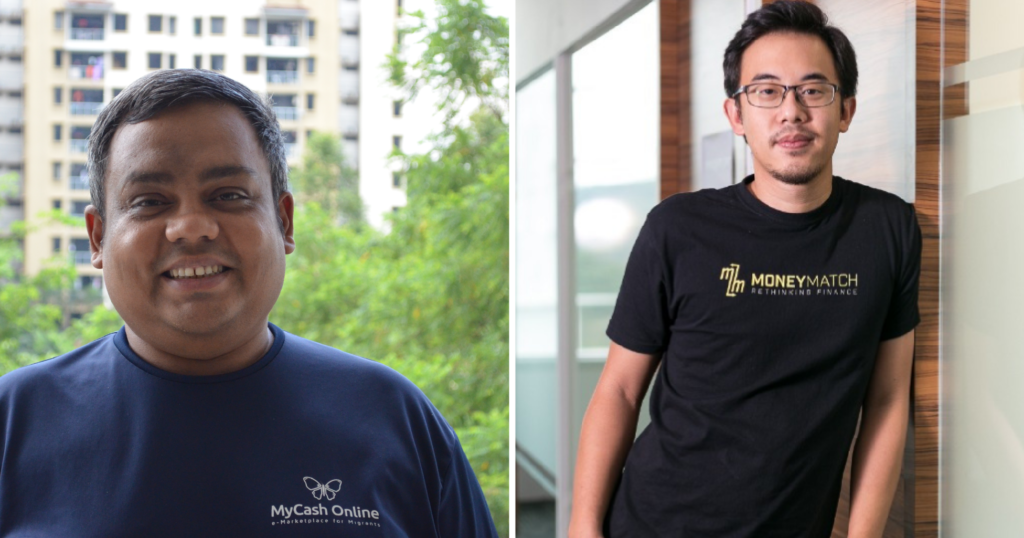 Fresh out of being the first to graduate Bank Negara Malaysia’s fintech sandbox, MoneyMatch shared with us that they are expanding to the Australian market and have already secured the necessary license to do so.

For Adrian Yap who is the CEO of MoneyMatch, expanding to Australia seems like a natural progression for his startup, he shared that demand from existing customers, and Malaysia’s educational and commercial ties was among the reasons why they chose Australia.

MyCash, a fintech startup built by migrants for migrants, another promising company emerging out of Malaysia that is eyeing the Australian market.

Speaking to Mehedi Hassan, CEO and Co-Founder, MyCash, he shared fintech-friendly regulations was the key reason why he chose to expand his startup to Australia, he added that getting a remittance license there was a relatively painless process. They have since partnered with a few local banks.

When it comes to deciding which city to set up a home base, Mehedi shared Sydney is a superior choice given the robust ecosystem there. I am inclined to echo his sentiment that Sydney is a city of choice, the vibrancy of the city for fintech startups was felt keenly during my visit there to deep dive into the Australian ecoystem.

From my interactions with Invest NSW, they have demonstrated an eagerness to welcome Malaysian fintechs to Sydney. For those of you who are interested to explore setting up shop in Sydney the Invest NSW website is a good resource centre to start with.

Sydney Startup Hub: What Malaysia Can Learn from Australia’s Mega-Hub