Minority shareholders of Malaysian based payments company Tranglo has filed an oppression suit against TNG Fintech Group which acquired 60% of equity in Tranglo from Ekuinas in October 2018.

In a media statement to Fintech News Malaysia, they claimed that TNG Fintech Group’s Alex Kong admitted to Bank Negara Malaysia in an email on 8 April 2019, its Series A funding round of US$115 Million did not materialise.

This is despite an earlier statement on 11 September 2017 claiming TNG Fintech Group completed the round. 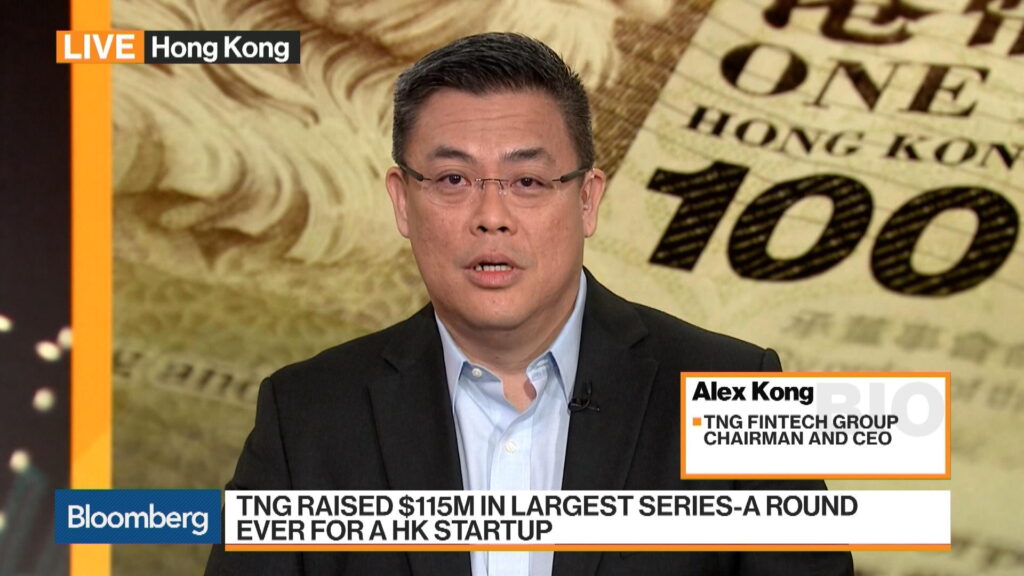 Both founders of the Hong Kong-based TNG Fintech Group, Alex Kong and Takis Wong alongside Tranglo’s co-founder of Tranglo Sia Hui Yong were named in the suit as defendants.

The suit was brought about by Impiro Asia Ltd and Mohammad Hassan Rasheed Gharaybeh, who collectively hold 13.6 percent equity in Tranglo.

The statement issued claims that during the acquisition process, TNG Fintech via Kong, had given commitment and assurances to Bank Negara Malaysia that it will acquire the minority stake by 1 February 2019.

“Banks in Malaysia have flagged and queried why we have a director (Alex Kong) with bankruptcy history. And now, the situation at Tranglo has worsened to the extent that the management and staff time are tied up responding to requests from Kong under the claim of executing his fiduciary duty on Tranglo. Requests such as for information to be supplied and in specific format in a short turnaround time do not contribute to productive operations and as such, Tranglo might miss its USD3 billion processing value target by 2020.”

“In addition to impeding business operations, the negotiations to acquire our minority stake were also not conducted in good faith. All five proposals received require the minority shareholder to relinquish board representation the moment the Share Sales Agreement is signed. The proposed payment structures were dependent on TNG Fintech’s initial public offering in the United States, of which has not happened as claimed by Alex Kong. Based on Kong’s actions, attempts to remove and treatment of directors representing minority interest and his history, we have no confidence in TNG Fintech’s proposed initial public offering and the true value of the shares to be swapped,” stated Landsheer.

The party claims that TNG Fintech also attempted to install Alex Kong’s sister as a required signatory of all bank accounts maintained by Tranglo. In addition, they claimed, Kong and Wong rejected a dividend payout to shareholders despite the company’s healthy performance.

The party stated that the suit came about after a series of events that materially impeded business operations, including TNG Fintech’s rejection of Tranglo’s approved financing plan and unreasonable delay in signing up new bank partners.

Six repeated requests by minority shareholders for a shareholder agreement to be signed were refused by TNG Fintech represented by Kong and Wong, according to their media statement.

The minority shareholders are seeking for dividends to be paid and Tranglo to be wound up due to the untenable working relationship with TNG Fintech.

” As we are now taking legal advice and attending to legal action, we are currently not in a position to comment on any further information about our acquisition plan of the remainder stakeholding at Tranglo, nor any of its business, management and operation matters. We will continuously solidify our business foundation and fully commit ourselves in delivering the best products with the goal of maximizing the return for our stakeholders.”

Finology to Represent Asia at the Seedstars World Competition