How I Survived Being Cashless For a Week Using Only GrabPay

Ever since Malaysia caught the e-wallet bug, I’ve always been curious about how difficult or easy it would be to go about my daily life using only e-wallets, but as someone who procrastinates quite a fair bit, I’ve been putting off my attempt to do so. It is as though the stars have aligned for me to finally get around to doing it when the GrabPay Malaysia team approached me to do their “GrabPay Cashless Challenge”

As you might have guessed, the challenge is pretty straight forward — going cashless for a week using only GrabPay.

In this challenge, I was given RM 1,000 in GrabPay credits to go about my daily life. While I was grateful for the sum received, it does not in any way affect our editorial for this story.

When it comes to meals, going cashless with GrabPay is relatively easy, as a person that mostly work from home I am already ordering a fair amount of food delivery.

With GrabFood expanding their list of F&B partners recently there were plenty of options to choose from before I got bored during the week.

A number of cafes and restaurants that I frequent also accepts GrabPay. To my pleasant surprise, one of my favourite dim sum joint accepts GrabPay as well, so that’s a big plus for me. 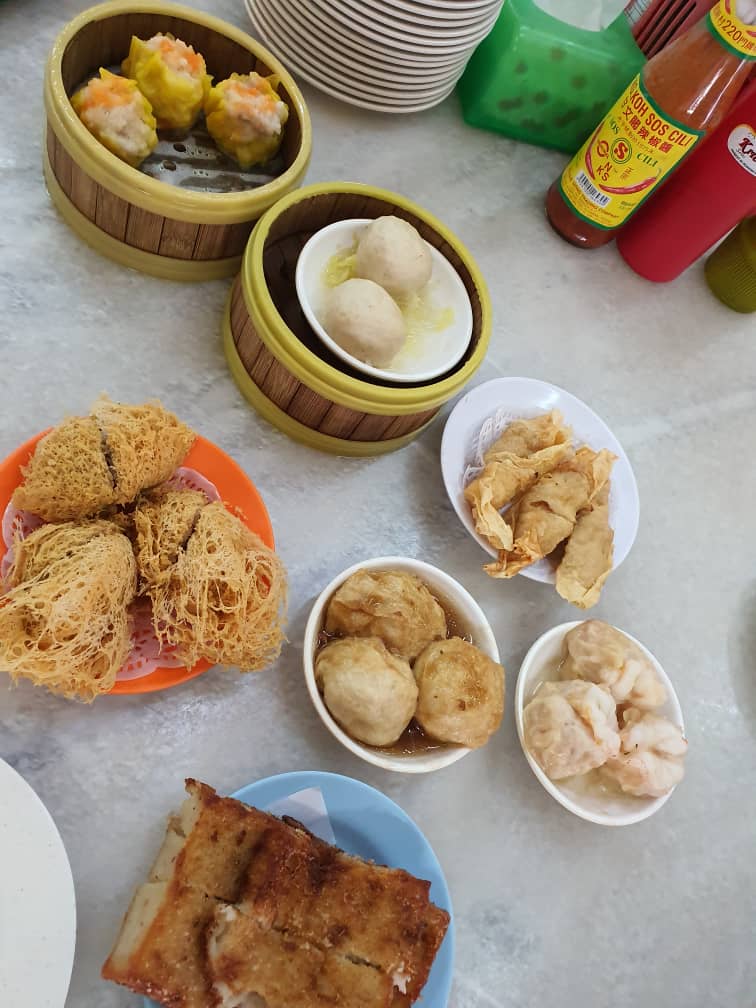 It was not all smooth sailing though, most of the kopitiams and mamaks around my area have not started accepting GrabPay as a payment option. In my experience going cashless on GrabPay and trying to find cheap eats could be a bit of challenge depending on where you stay.

A sneaky workaround without technically breaking the cashless rule is to have your friend pay first and then paying him/her back using GrabPay.

From time to time, I fancy myself to be a little chef and when the mood strikes I enjoy cooking up a meal or two, during the week I wanted to shop for groceries but found that the Jaya Grocer nearby home didn’t accept GrabPay.

I had the option of going to Tesco and Giant which GrabPay has recently on-boarded as a merchant, but if I’m being honest I’m not a big fan of the produce that comes out of those two outlets.

So, for the most part, I’ve dined out or ordered in for the week.

Getting around with Grab is obviously not much of an issue given that before it was gunning to be a super-app it was a transport app.

With everyone rushing out their announcements before the end of the year, it was a stereotypically busy week that’s just choke-full of press conferences.

In that week alone I’ve attended press conferences for TransferWise, Prudential, Luno and a few others. 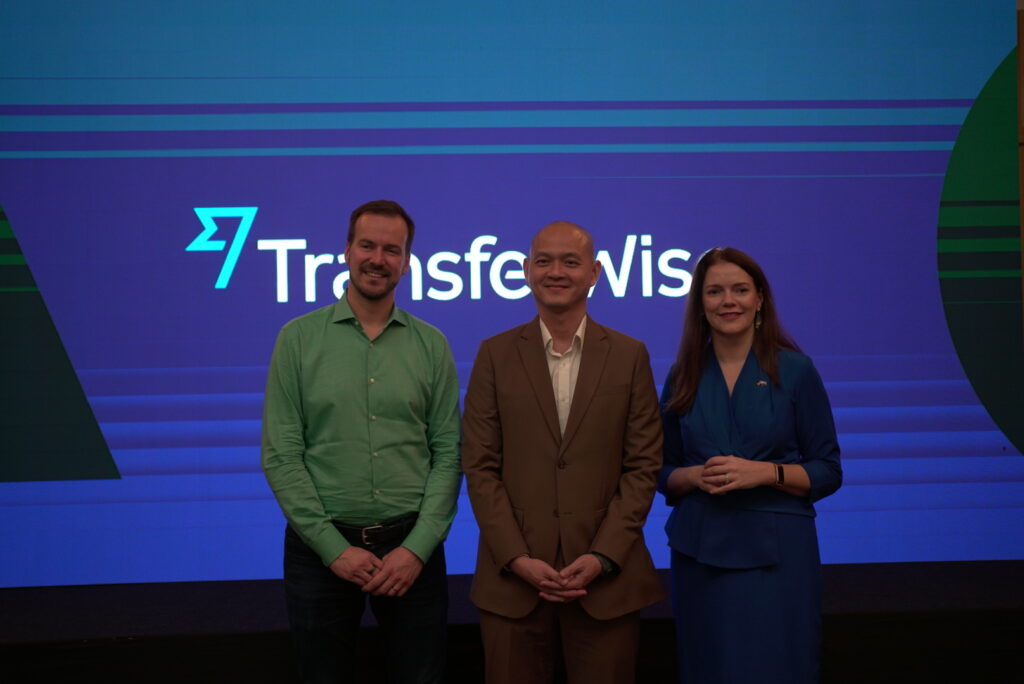 Right off the bat, the biggest challenge with getting around while cashless is that I was unable to pay for parking in all the locations that I was headed to.

The only way I was able to get around was through Grab for the entire week. Though being chauffeured around and taking it easy at the back seat was nice for a change.

Pretending to be a Good Boyfriend

Armed with GrabPay credits, the cashless challenge seems like a pretty good avenue for me to pretend to be a good boyfriend. I searched the web for florists who accept GrabPay and to my surprise, there were more than I anticipated. 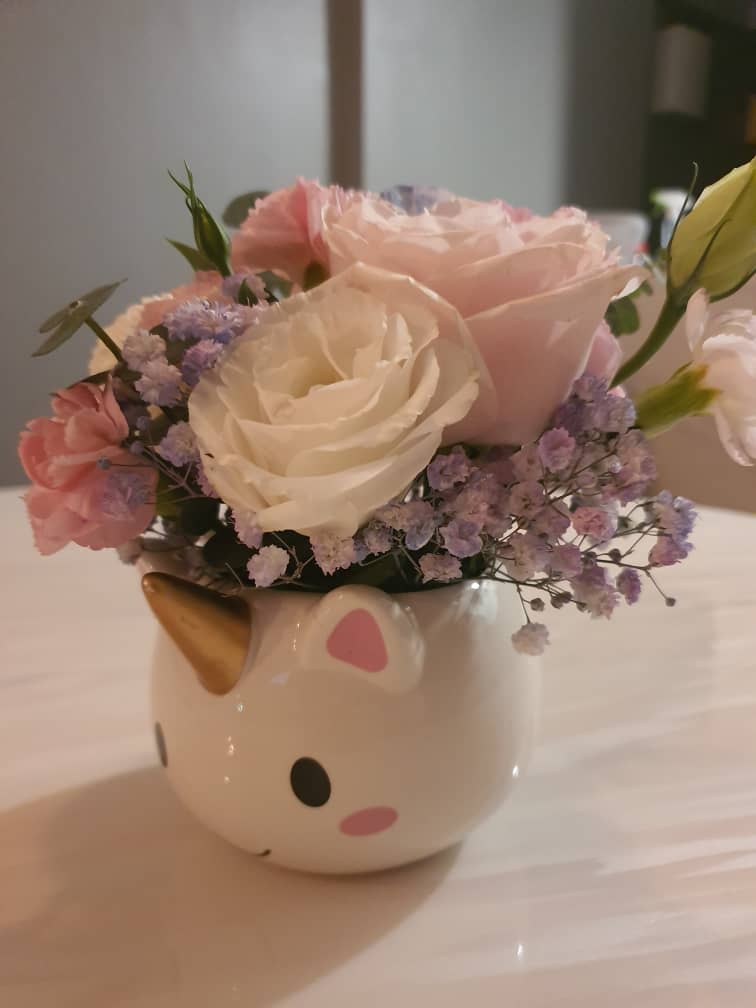 When buying stuff online I’m so used to using my card that I never thought to even see if there are e-wallet options available. I bought the flowers from 50Gram and their GrabPay acceptance seems to be powered by iPay88.

The experience of using GrabPay to purchase something online is relatively seamless, once you checked out your cart all you need to do is key in your phone number and a 6-digit pin will be sent to your app, key in that pin and the credit will be deducted from your GrabPay.

Verdict on Going Cashless with GrabPay

I was able to survive the week completely cashless but it wasn’t without very deliberate planning on my part. The ecosystem still needs some work before consumers can go completely cashless for their day to day spending without disruption to their regular routine.

I also spent a little bit more money than I normally would have for the week since I was ordering a lot of GrabFood and I was traveling quite a bit during peak hours using Grab.

But I am optimistic that if this challenge was done next year, it would be a lot less of a “challenge” with GrabPay and other players adopting Malaysia’s national QR standard DuitNow QR and GrabPay’s numberless pre-paid card set to launch in Malaysia by mid-2020, e-wallets will definitely be way more ubiquitous than it is now. 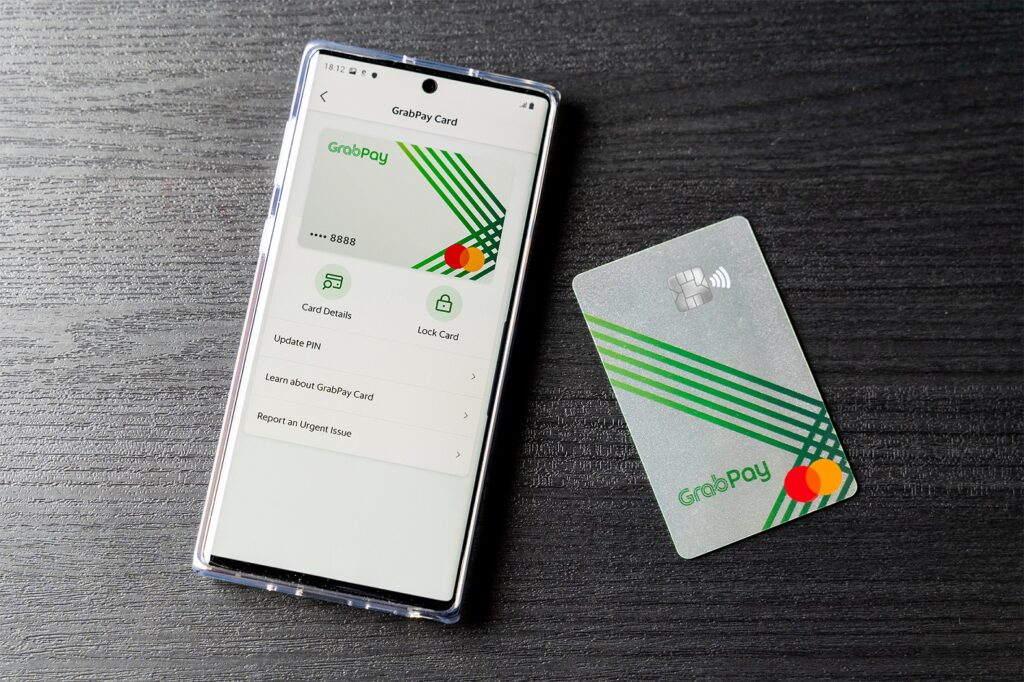 One particular thing that I did like about using GrabPay was how easy it was for me to use my GrabRewards to pay for things, when paying for my meals I am able to choose whether to pay using my credit or my GrabPay Reward just by sliding a bar.

My only wish is that in the next update GrabPay will look at a more intuitive way of summarising my payment history instead of just listing it. As Grab gears towards being an everyday app or even a virtual bank, I think it is particularly important to enable users easily view their spending patterns in a visual way.