From September 10 to 12, 2020, Huawei Consumer Business Group (BG) held the annual Huawei Developer Conference. Themed HDC.Together, the event saw multiple announcements being made, including the launch of new products, as well as updates on the Huawei Mobile Services (HMS) ecosystem.

The HMS ecosystem has grown to now counting some 1.8 million developers worldwide, doubling that of last year’s Huawei Developer Conference. This figure makes the HMS ecosystem the third largest mobile ecosystem in the world, Zhang Ping’an, president of consumer cloud service at the Huawei Consumer Business Group, said during his keynote speech.

Within a year, the number of apps integrated with HMS Core, the hub for HMS, jumped 123% to reach 96,000. On the HMS App Gallery, Huawei’s equivalent of the Google Play Store on Android, the number of overseas apps rose 10-fold to 73,000.

New features and services for developers

Moving forward, Huawei said it will continue to expand its developer services offering. It added it is currently working on building three “ecosystem cooperation labs” in Russia, Poland and Germany. These locations will be providing enablement, testing, and certification services, the company said. Five global developer service centers will also be established in Romania, Malaysia, Egypt, Mexico, and Russia.

Huawei has been working towards expanding its footprint across Southeast Asia.

In the Philippines, Huawei partnered with Kumu, a livestreaming app, to launch a mother’s day-themed campaign in May. The two-week campaign saw the livestream videos broadcasted reach more than a million users, and generate a 220% increase in Kumu’s premium users as well as a 40x growth in in-app purchases.

In Thailand, Huawei onboarded the likes of Wongnai, one of the leading lifestyle apps focusing on the food and beverage industry, and LINE MAN, an on-demand delivery service app covering taxi-hailing, messenger, parcel delivery and more, onto its ecosystem earlier this year.

But Huawei has much bigger global ambitions as it intends to act as a bridge between China and the rest of the world. The company said that since last year, it has helped over 700 partners enter the Chinese market. 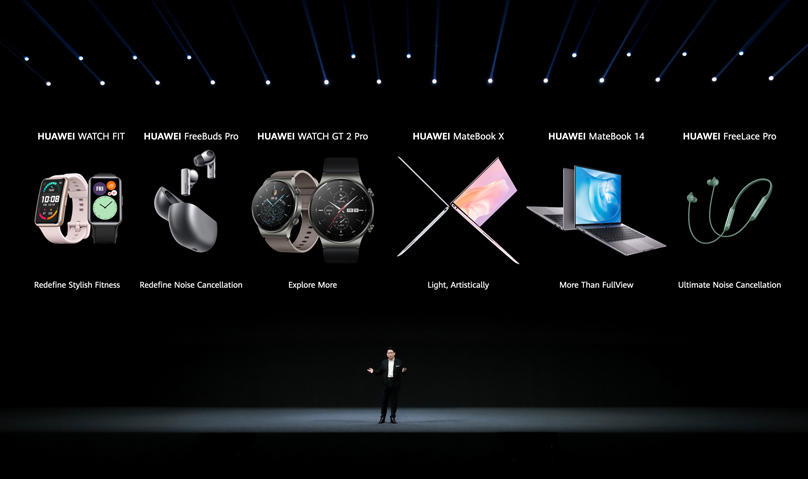 Connecting People With Finance: Empowering the Financial Industry in the Intelligent Mobile Era