Financial inclusion has been the rallying call for many fintechs, but with Malaysia’s high banked population of over 90%, what are some of the gaps that remain to be unplugged? Perhaps one of the most often overlooked segment of society is the migrant population.

While sources from the Ministry of Home Affairs reported that there are nearly 2 million migrant workers in Malaysia, a report by World Bank suggests the number is probably closer to 3.5 million. Which means that the migrant worker population is equivalent to more than 10% of Malaysia’s total population of 32.7 million.

This sometimes invisible population is often excluded by the traditional financial service providers as they aren’t able to meet account opening requirements.

There are clearly gaps in this space that needs to be addressed, one player working in this space that caught our attention was Merchantrade when they announced the acquisition of Telenor’s Valyou. Prior to its acquisition, Valyou was widely recognised as a serious player within the remittance space for migrant workers with a 1 million strong user base and a sprawling physical network.

When you combine that with Merchantrade’s digital proposition of Merchantrade Money and their existing agent network of nearly 500 locations, it’s clear that this acquisition further strengthens the companies in this space and puts them in a strategic position to serve this underserved market.

With the pandemic affecting the livelihoods of migrant workers, there’s no time that is more urgent than now for fintechs to rise up to societal challenges like this. Ramasamy K Veeran, Founder and Managing Director of Merchantrade explained that migrant workers in particular faced challenges in sending money home through over-the counter channels, all of which were closed during the MCO. 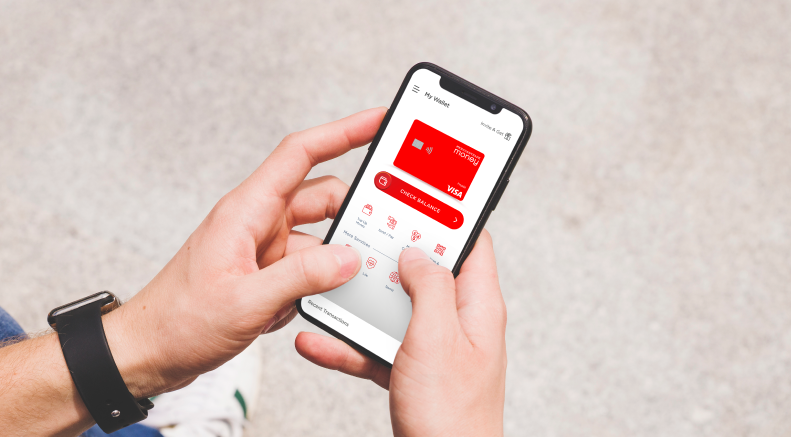 During this period Merchantrade’s eRemit and their e-wallet Merchantrade Money saw a substantial spike in usage whether it is to remit money home, top-up their pre-paid telco plans to call their loved ones back home, to spend, and also store money. As of November 2020, he shared that Merchantrade has a 100% year on year growth on eRemit, providing a much-needed lifeline for migrant workers to send money back home. 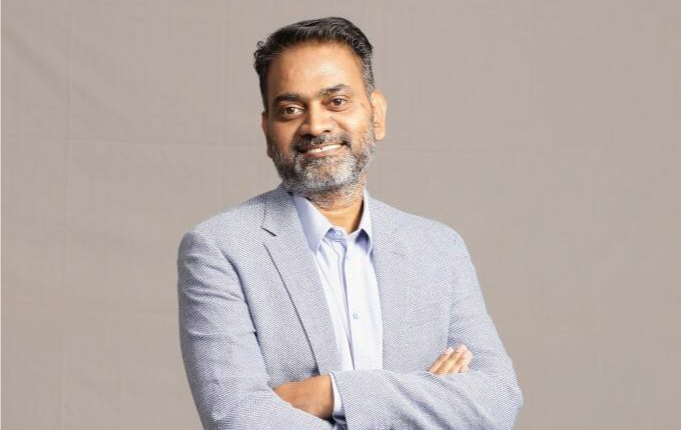 “As more of the world’s population integrates everyday life into tech, and old habits make way for new dependencies we hope to integrate more essential financial services in our products to provide safe, convenient, affordable solutions and continually develop our commitment of inclusion and access to our customers,”

An important element of financial inclusion for migrant workers that not often discussed about is access to insurance products. The pricing of the conventional insurance policy is far too restrictive for migrant workers. In partnership with AXA General Insurance, Merchantrade’s approach to provide access to migrant workers is to offer bite-sized micro insurance plans which start at RM 5 per month and provide coverage up to RM 9,000. The policy is also designed in such a way that the payout will be made to the family of the policyholder even though they are overseas.

Beyond just designing different financial products for migrant workers, Ramasamy also shared that the UX and UI design for their app also need to take into consideration the unique differences of the migrant worker population. The Merchantrade Money app, for example, is available in 8 languages including; English, Nepali, Indonesian, Bengali, Malay, Tamil, Burmese, and Chinese. He added that they’ve tried to design the app in such a way that it is more user friendly for some of their consumers who might not be literate by having more icons and less words.

To further expand the base of migrants workers that they serve, Merchantrade has also secured a partnership with Construction Labour Exchange Centre Berhad (CLAB) to digitise the wages of migrant workers. To date, this initiative with CLAB has roped in some 2,000 foreign workers and is expected to increase to 4,000 by the first quarter of 2021. They have similarly worked with FGV to digitise the wages of their plantation workers.

With over RM 1.5 billion top-up made on Merchantrade Money since its inception in 2018, Ramasamy seemed optimistic that the company will be able to better serve Malaysia’s underserved migrant population. He revealed that he’s harboring global expansion ambitions for Merchantrade and is eyeing to use Singapore as a launchpad.