3 Malaysian Crowdfunding Projects That Are Shaped by Nationalism

I’ll admit, I wasn’t a believer of the Tabung Harapan crowdfunding campaign when it initially went up. I didn’t think a crowdfunding scheme with no return of investment could ever amass enough donations to justify its existing.

RM153,445,814.86 in donations later, consider me humbled. In a Malaysia Boleh spirit, the people donated in droves to “save Malaysia” from debt.

This marks an interesting paradigm shift in crowdfunding in Malaysia.

Crowdfunding is not exactly a new thing in Malaysia, with many a tech startup particlarly fintech, getting to where they are today thanks to equity crowdfunding.

However, some of the more recent campaigns reveal a nationalistic flavour to the crowdfunding projects that have risen.

The interesting thing about this project is that it didn’t start out as a government-endorsed project. Back when the new Pakatan Harapan government was just sworn in, the announcement of Malaysia’s total debts concerned so many people that a few Malaysians decided to send in their own donations to the government to, in a small way, ease that burden.

This move became a viral sensation and later, culminated in a crowdfunding page on GoGetFunded.

At the time of writing, the crowdfunding drive started by Nik Shazarina Bakti of Sisters Of Islam has raised a total of USD3,643 (approximately RM14,796).

Seeking a more transparent way for Malaysians to donate, and perhaps partly fearing that bad players could start fake crowdfunding pages to steal money from the Malaysian people’s goodwill, the government launched the Tabung Harapan on the 30th of May: a bank account under Maybank. Interested donors could simply transfer their donations into Tabung Harapan.

And while the donations are nowhere near able to cover the nation’s alleged debts yet, the amounts are definitely raking up. Currently, it is unclear whether the government has dipped into the funds yet, or whether they have a plan for it.

What is interesting though, is that Malaysians do not seem to expect anything in return for their favours. 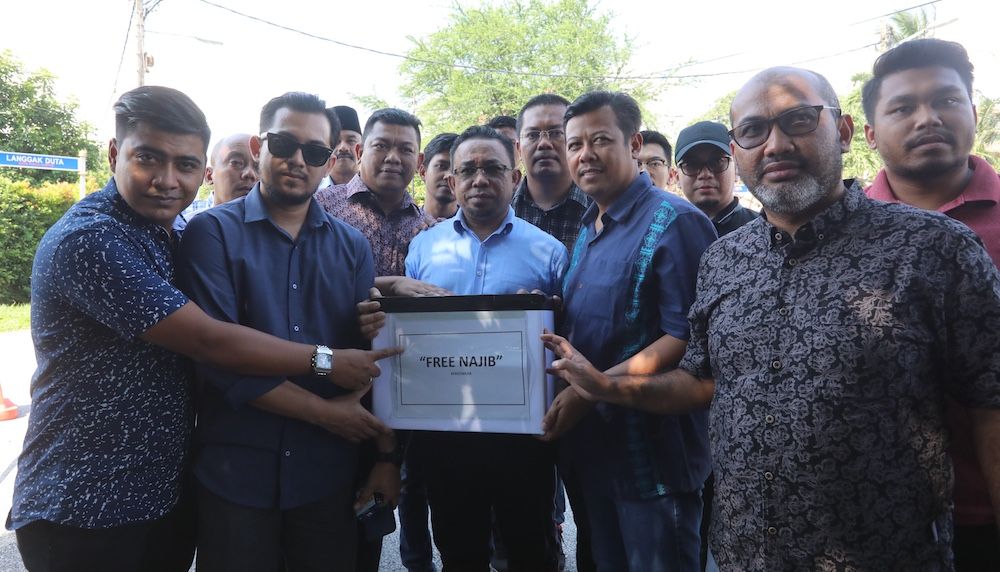 On the other side of the political spectrum, another crowdfunding campaign went live to help our ex-premier pay his RM1,000,000 bail after getting arrested on the 3rd of July.

Najib needed RM500,000 after paying off the first half of the bail, and in 24 hours, his supporters rallied to raise RM86,000. Within a week, the campaign raised RM489,166 in donations, which was handed to Najib.

Political donations are nothing new. But just as Kylie Jenner is receiving donations to propel her into the millionaire title, this trend showcases that when someone is prominent enough in the public eye, they are able to rally the masses into sending money directly to them.

And Najib’s case proves that this energy can be propelled for causes that are influenced by politics. Could it then, also be used to instead influence political movements in the future? 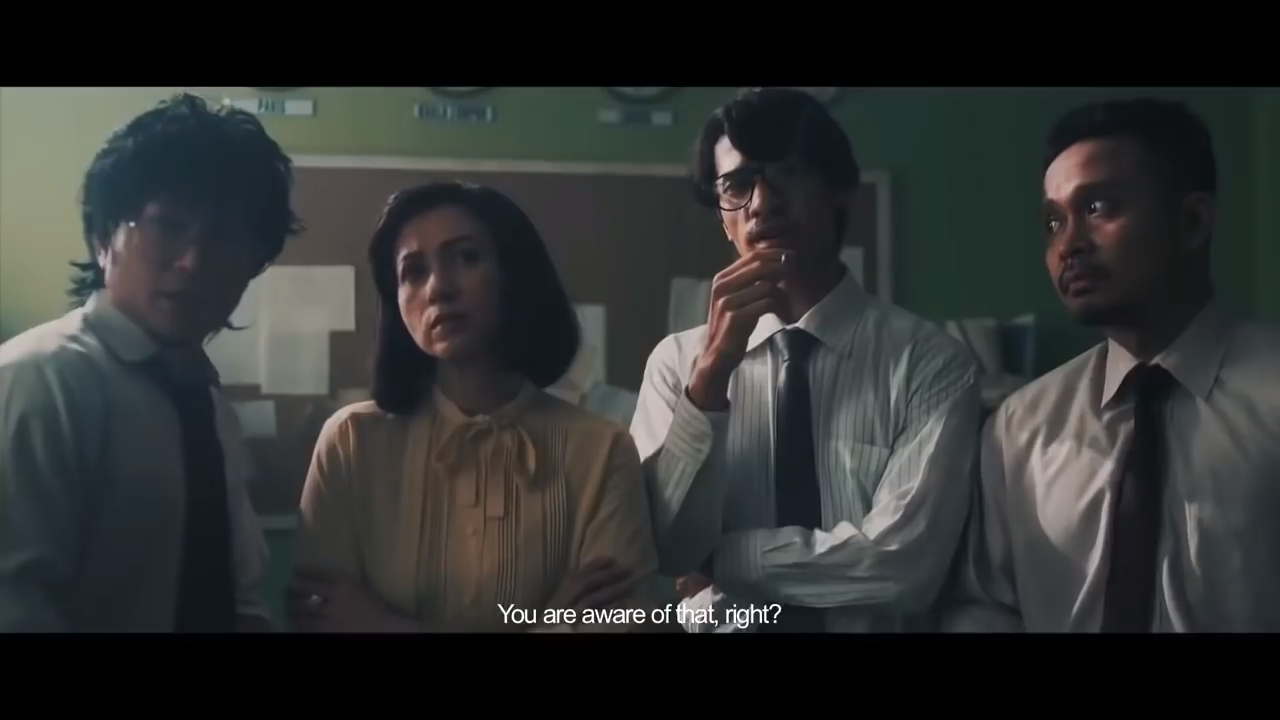 Screenshot from the Dawn Raid trailer.

So now we have a theory that a nationalistic energy is driving the average Malaysian’s wallet. This entry in the list, more than the other two, will put that theory to the test.

The Dawn Raid is a Malaysian-made heist movie that is currently in development. Directed by Bront Palarae of Ola Bola fame (another movie that thrived on a nationalistic energy), Dawn Raid is a historical movie inspired by real events that transpired in the 80’s.

It tells the tale of a corporate takeover of Guthrie Ltd, a British company, that owned the plantations and agricultural lands in Malaysia. It was orchestrated by Malaysians using the London Stock Exchange in a bid to return Malaysian assets to Malaysia.

Reportedly, our current Prime Minister had a hand in these events during his first premiership.

Now they are seeking RM2,000,000 from Malaysians to help fund a bigger spectacle for the movie on pitchIN.

Contrary to our beliefs, Bront opines that “I think a lot of people already spent their money on Tabung Harapan, which pretty much put us in a less favourable position.”

At the time of writing, the Dawn Raid is 11 days away from the end of the campaign, and they are only RM18,595 towards their two million goal.

When we approached pitchIN’s Sam Shafie about our theory, he was optimistic about this nationalistic energy’s impact on equity crowdfunding. 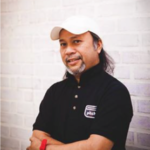 “We need more and more people especially Malaysians to be aware and educated on crowdfunding. The difference with equity crowdfunding is that people who put money into companies get a stake in the company as against a ‘feel good feeling’ when they donate money into Tabung Harapan.”

“But it boils down to what are the causes that will push the ordinary donor to help. In the case of equity crowdfunding, what is it about the company that makes it investible? There are also other variables that need to be taken into consideration such as: was there enough marketing? Enough promotion? Sentiments aside, no crowd is going to get behind anything if the crowd is not aware—if the crowd does not buy into the cause or if the crowd thinks a company has no inherent value for it to be investible.”

Perhaps what we see as a rise in nationalism is simply a natural result of social media on our political climate today. According to INVOKE, it was the former opposition’s superior social media strategies that helped sway public favour their way.

When social media has empowered Malaysian individuals to make their voices heard, an increase in crowdfunding is a natural result of that trajectory. It allows them to put their money where their mouth is.

Similarly, it would probably take an intelligent social media strategy for a crowdfunding project to take advantage of this renewed energy among Malaysians.

As Sam concluded though, perhaps all of this will only boil down to an easier time teaching Malaysians about the concept of crowdfunding. The real marker for a crowdfunding project’s success will be one that is able to tug at Malaysian heartstrings—one that can actually provide a compelling reason for Malaysians to speak with their wallets.

pitchIN Secures RM 5.5 Million Through Its Own Equity Crowdfunding Campaign