When one thinks about the most advanced countries in the world in the payments space, countries like China, Sweden and Australia often comes to mind.

Malaysia is not among the countries that would typically occupy the mindshare of most. However, in a recently published study by the Economist and Visa, Malaysia surprisingly outranks China, with the former coming in at 19th place and the latter at 42nd place.

It noted that though China’s mobile payments is 50 times greater in value that the US, it still lags behind in the availability of government e-payment services.

The study suggests that China could do more to digitalise payments processes related to — renewal of ID, private and public transit transactions, unemployment benefits and monetary assistance in emergencies. 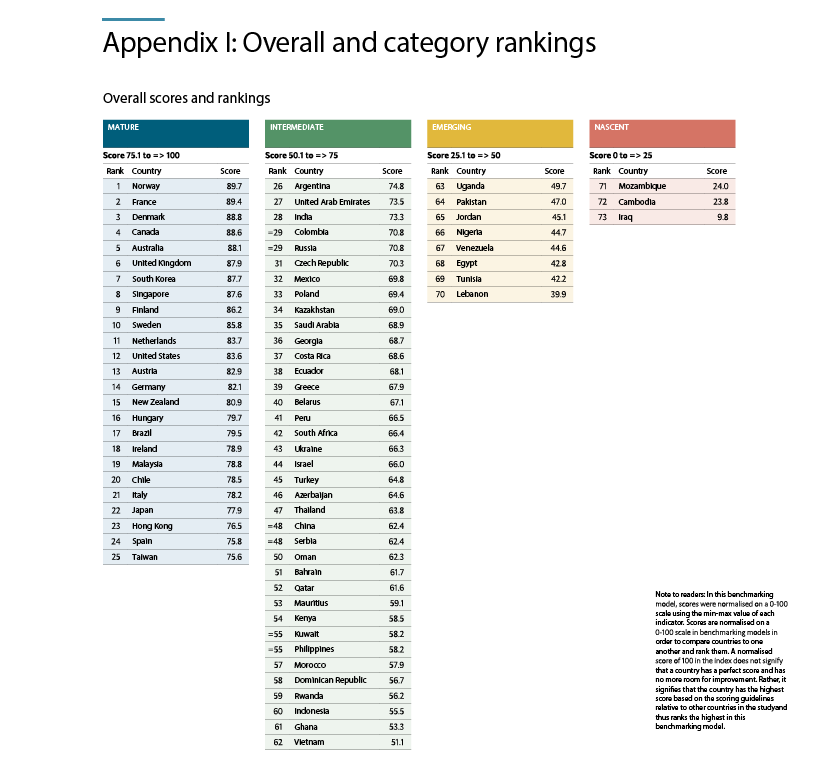 The objective of the study is to measure government’s effort to enable e-payments adoption, it is approached in two overall dimensions — the availability of government e-payment services and the underlying mechanisms that support digitisation of transactions.

The geographic scope of the study included 73 countries which make up 88% of the global population and more than 90% of the world’s GDP. It looks at 45 indicators and 7 categories to determine a country’s rank and score

The report indicates that Malaysia excels in the following areas of payments — citizen to government, government to citizen, and business to government. All of these are well above the global median performance of all the other 73 countries that were studied.

It also pointed out that Malaysia’s enabling infrastructure still leaves much to be desired, the two key areas that are still falling in this category are specifically — Wi-Fi avaibility and the existence of a national digital identification system. 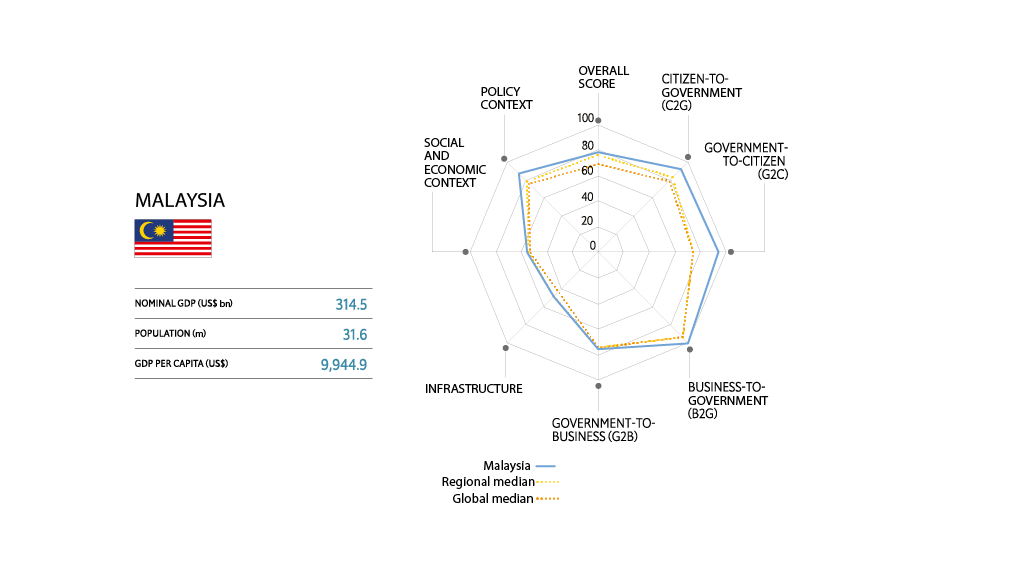 One of the future trends that the report highlight was an increased enthusiasm towards central bank backed digital currencies (CDBC) a statement that was echoed by IMF Chief, Christine Lagarde during the Singapore Fintech Festival last year.

For those of you who are interested in a deeper read, the full link to the report can be found here

GHL to Enable GrabPay QR Payment at 70,000 of its Payments Channels