Following the earlier virtual banking announcement by Bank Negara Malaysia Governor, Datuk Nor Shamsiah, it was revealed to the press at MyFintech Week 2019, that the framework is 50% ready.

BNM’s financial development and innovation department director Suhaimi Ali said despite the fact that the framework was not launched yet, more than 10 parties have expressed interest to set up digital banks in the country.

Henry Ma, CIO, WeBank, who was also present at the event yesterday expressed interest to establish a virtual bank in Malaysia during his presentation. Backed by Tencent, WeBank was the first fully virtual bank launched in China back in 2015.

Tencent is better known to the Malaysian public as the company behind WeChat and WeChat Pay. 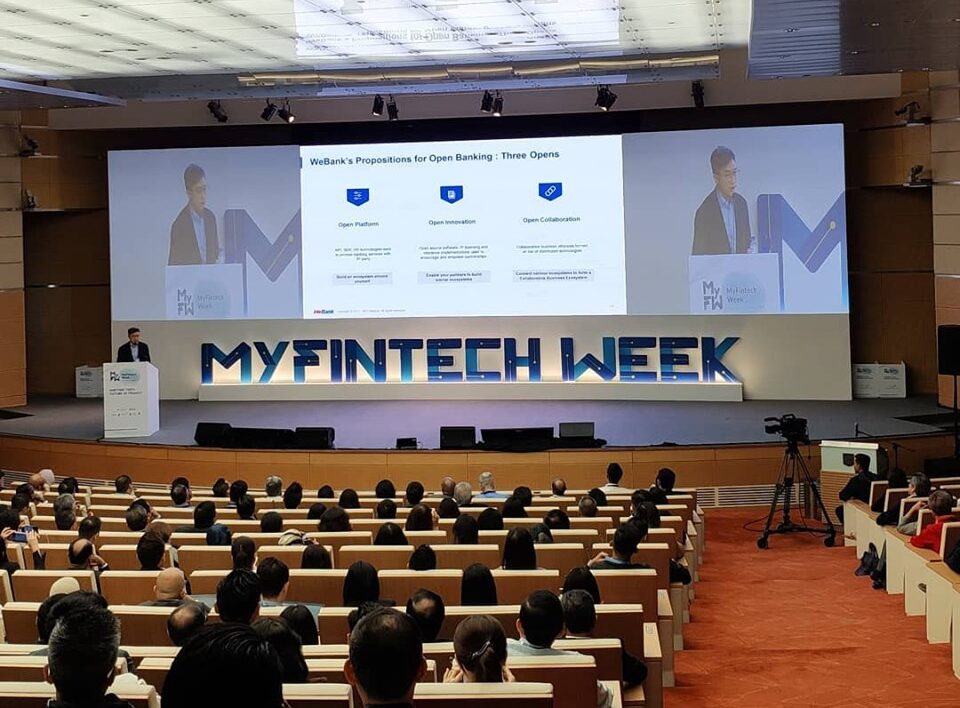 Speaking to reporters on the sidelines of MyFintech Week 2019, Suhaimi said most of the interested parties are new comers and some current financial players.

Editor’s Note: WeBank reached to Fintech News Malaysia to specify that it did not explicitly state that it is interested in setting up a virtual bank in Malaysia when the following statement was made

“If we can do it in China, somewhere, someone will do the same in other markets; it could be in ASEAN countries, and preferably, in Malaysia.”