What is The Role of Fintech in Asia’s Growing Remittance Market?

In 2018, a record high of US$ 689 billion worth of remittance was made and US$ 529 billion of which were sent to low and middle-income countries.

ASEAN, in particular, is a burgeoning region that is capturing the interest of international players like Transferwise and locally bred players like InstaReM, MoneyMatch and most recently BigPay.

Beyond the pure remittance play “super apps” like Grab and WeChat are also eyeing this segment as well.

When you glean the remittance data coming out of the region, it should come as no surprise that these players are interested in the region. ASEAN’s growth in remittance has seen a steady increase and in many ASEAN countries, remittance represents a significant portion of their economy. 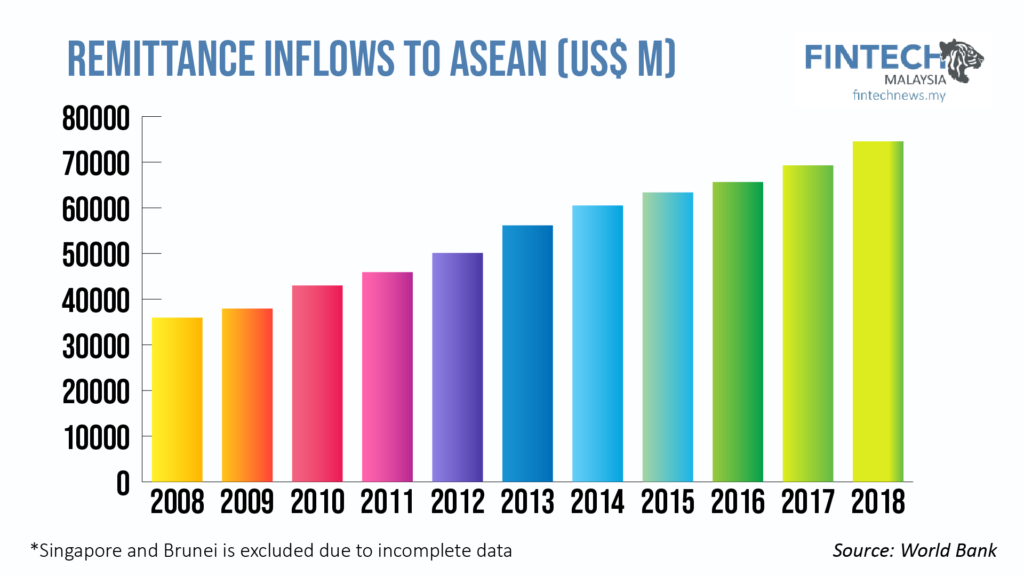 This is especially true for the Philippines where remittance accounts for 10% of the country’s GDP. 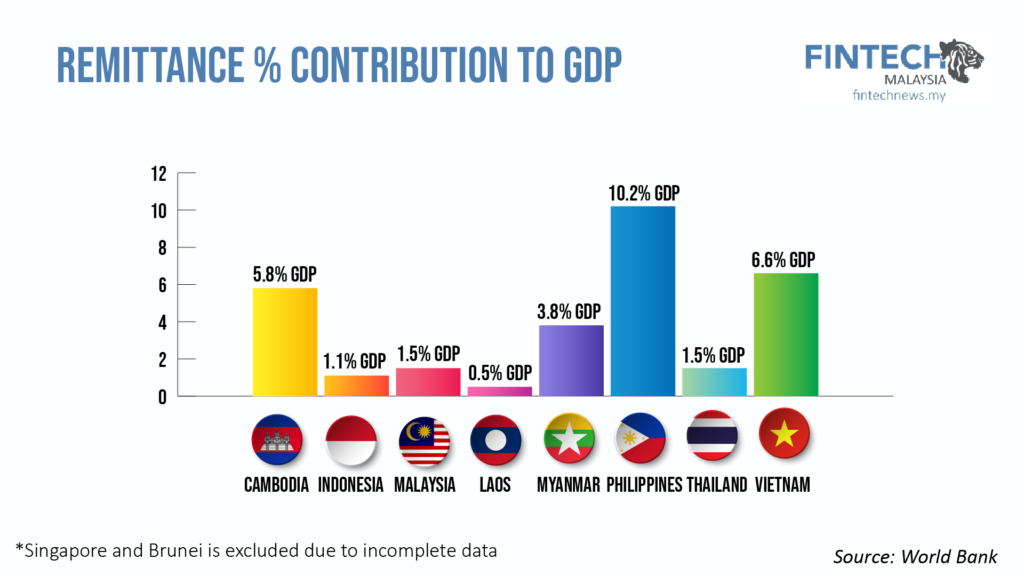 Fintech to The Rescue?

Despite these high number of transactions, the international remittance market remains highly inefficient, with banks being the most expensive channel averaging at 11% and global averages hovering at around 6.84% the amount sent.

The global average of roughly 6% is more than twice the amount of the United Nation’s Sustainable Development Goal of 3%.

For the millions of migrants workers, these remittances are their family’s primary source of income, and for some, these marginal differences in fees could be the difference between whether or not their families are able to access basic necessities.

Breakthroughs in digital technology have existed for some time now which is enabling remittances to be done in a drastically more cost-efficient manner. Some reports are even indicating that digital remittance companies can reduce the cost of remittance to as low as 2.87%.

Where Does the Opportunity Lie?

While the end-user facing fintech companies are gaining popularity, companies like Tranglo who are working behind the scenes to enable these cross border payments are seeing success in riding this wave.

Tranglo’s CEO Jacky Lee said: “We believe everyone should have easy access to cross-border payment services. We use superior technology to transform consumer-facing businesses so that they can focus on adding value to their products.” 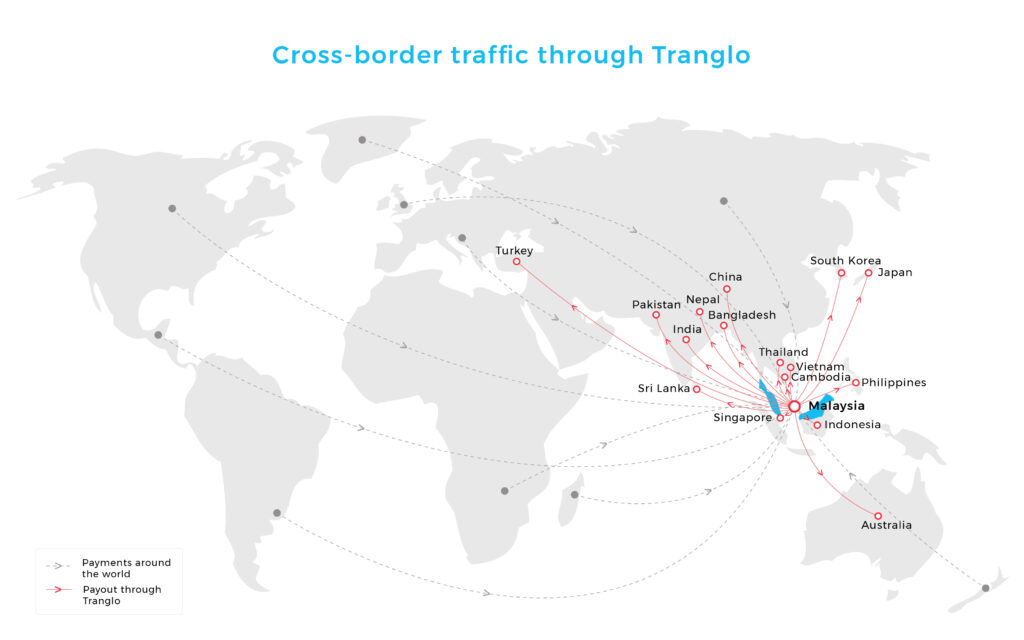 Outside of industry circles, Tranglo is virtually unheard by the general public but many would consider companies like Tranglo the real winners in this growing trend.

They have even managed to secure major players Transferwise, WeChatPay Hong Kong, Hyperwallet, SingCash and Valyou as their partners; many of which are poster boys for the industry.

Maybe it is true what Mark Twain said  “During the gold rush it’s a good time to be in the pick and shovel business” and it seems Tranglo has made it their business to come up with the best picks and shovels they can.