In Malaysia, the gig economy has been growing rapidly, especially at a time when the COVID-19 pandemic is forcing people to turn to temporary work to secure income. Despite this rapidly growing segment, freelancers, self-employed and gig workers are still largely underserved when it comes to financial services, experts said in a panel discussion last week.

Farhan Hizami, inter-ministry collaboration manager at MDEC, said that while products for gig workers do currently exist on the market, the range is still very limited and a lot more can be done. 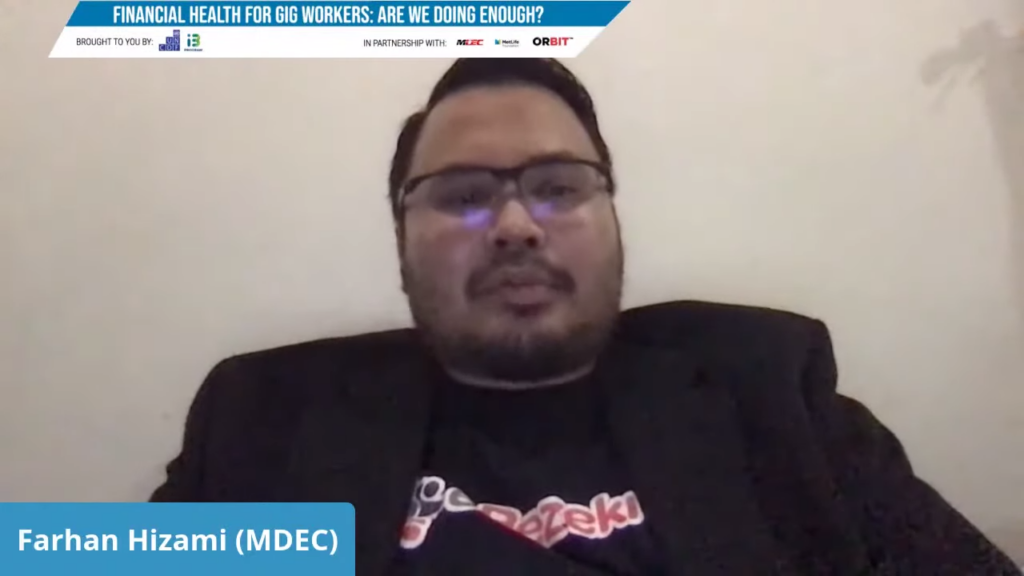 Though the gig economy isn’t a new concept, there is still limited understanding of how it’s working and progressing, and designing products for this segment is actually more complex than it seems, Audrey Misquith, data and insights lead on financial health at the UNCDF, said. 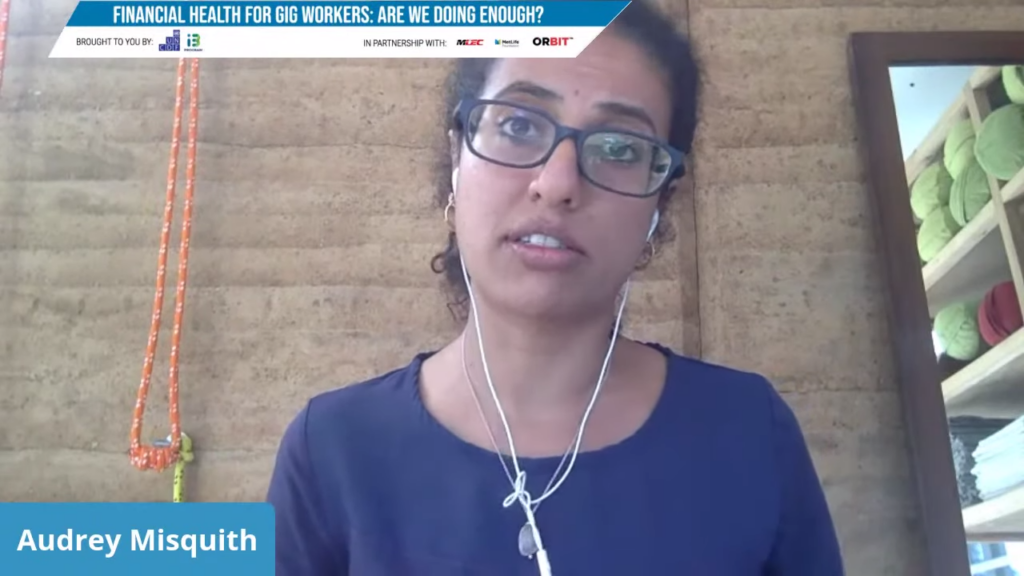 For one, the gig worker segment is very heterogeneous. “Yes, gig workers can be defined by a few ground rules … but that does not mean that [every worker in] the segment is similar,” Audrey said. Mentioning a recent study the UNCDF conducted, she said that the research has shown that there are many distinct archetypes of gig workers.

“For example, we saw that the 15 to 24 year old gig worker segment is pretty distinct,” Audrey explained. “They choose the gig economy because of flexibility but also because they want to make additional income. This segment wants to save to pay for their wedding or to buy a car. They can also use e-wallets more so than people from other age groups.”

“The point here is that there are segments within the gig worker segment that behave very differently from the rest of the group. So if the financial sector is going to use a cookie cutter approach and just thrust as many products and services down on the gig worker segment and wonder why there’s no uptakes; that might be the reason … We must avoid the danger of regarding this group as one similar group.”

Because traditional financial services are built around the notion of the salary worker, creating products and services for gig workers requires financial institutions to completely rethink the rules that underline their products.

Taking the example of a bank loan, Audrey explained that gig workers would typically not be able to produce the documentations required in a loan application, making them illegible for a credit de facto. But the fact that they do not hold a conventional work contract doesn’t necessarily mean that they have no sources of income. Other criteria and rules must be set to determine the creditworthiness of gig workers, she said.

“The financial sector is realizing that the future of work is going to be very different … but they are not really changing the way they operate,” she added.

According to Sean Goh, managing director of Grab Malaysia, the main difference between a gig worker and a formal employee with a steady paycheck is that a gig worker’s income can spike as quick as it can drop. 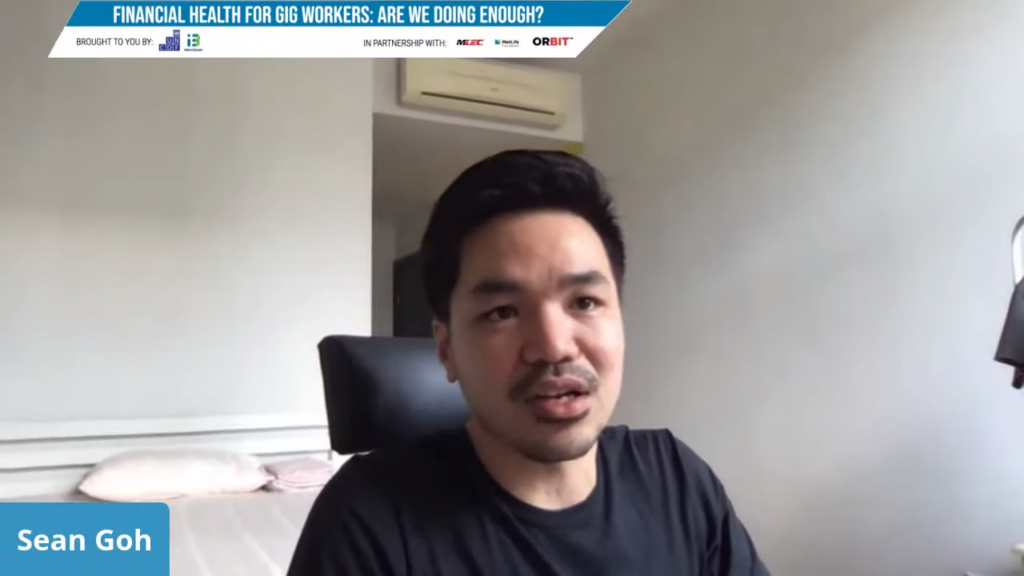 Considering this, “the expenses, investments, insurances, all the financial products that we design for them should reflect that flexibility or it should be broken down to a bite-size for them to consume,” he said.

Hussein Nurhisham, chief strategy officer of the EPF, said the organization is currently working on more holistic solutions for the issues and challenges that have emerged with the gig economy, including uncertainty and volatility of income. “We are trying to adjust the EPF scheme to service the gig economy,” he said.

“The EPF is really looking to keep its relevance as the world of work, the economy, continue to change … Obviously, the financial sector isn’t doing enough and they really need to focus on the differences between the salary worker versus the gig workers and really address those.”

For now, gig worker can voluntarily contribute up to RM 60,000 per year into their EPF accounts, but Nurhisham expressed hopes to see that changed. He said that EPF is also looking at introducing more flexibility for gig workers to access savings in the EPF account, more details will be made available when they formally launch.

So far, most of the innovations in the field have originated from fintechs. Ride-hailing giant Grab began making inroads into financial services back in 2016 and since then, the startup has developed a wide range of financial services.

Most recently, it expanded its consumer ecosystem with new financial products and services, including a micro-investment solution, a third-party loan platform as well as “buy-now-pay-later” products for e-commerce websites.

For gig workers, Sean said Grab has “created a whole bunch of products” but was “just getting started.’

The full video of the webinar can be found below, do consider subscribing to our YouTube channel.