He highlighted that they are seeing a number of parties using their political connections to lobby and get a head start in the digital banking license process.

In the session, he made clear that BNM’s main consideration remains on the applicants who are able to deliver value proposition and that the central bank prioritise outcomes.

During the session, Suhaimi said,

“I would like to communicate to all potential applicants out there, to stop lobbying, in Bank Negara Malaysia we abide by a strict governance process in assessing applications, and I would like all parties to respect that process” 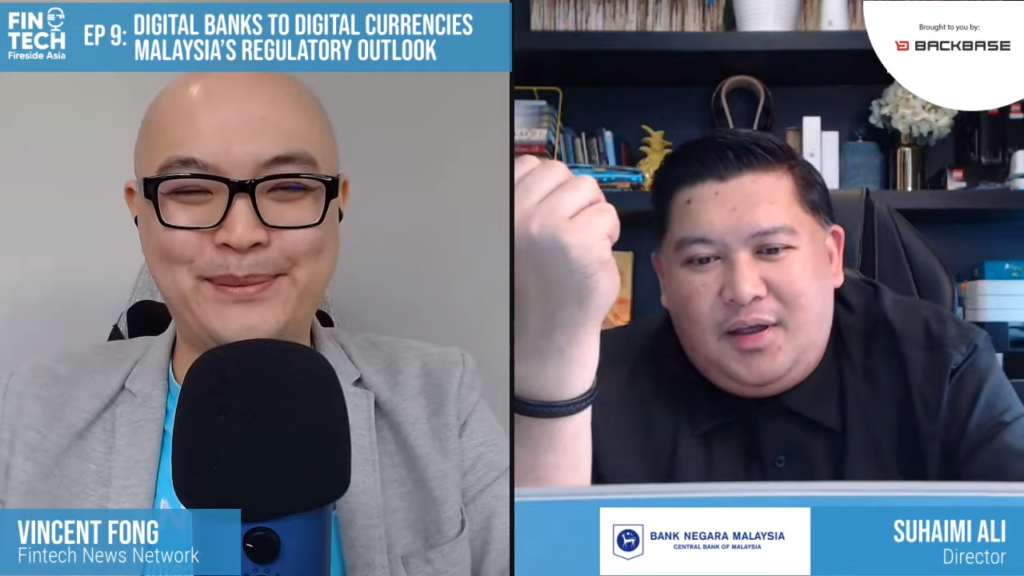 Some groups have also been seen making media statements urging the government to “provide at least one digital bank license to enable establishing a digital waqf bank owned by any national wakaf institutions.”

Earlier this month, Axiata and RHB announced their joint bid for a digital banking license which sparked concerns among other players that the licenses will end up mostly in the hands of bank-led consortiums

Addressing this concern he said,

“The current players can already digitalise the operations through existing license but we are open for them to explore more meaningful partnership with third parties through either a subsidiary or a joint venture structure that can leverage on new expertise.

Based on the current engagement with interested parties, we do see a significant amount of interest from non-banks, at the end whether the applicant is bank-led or a non bank-led consortium, we will assess each submission equally,”