BNM to Prioritise Pilot Projects for Digital Currencies in 2021-2022

Malaysia’s central bank will be running a proof-of-concept (PoC) project to gauge the merits of a central bank digital currency (CBDC) with an initial focus on wholesale CBDCs, Suhaimi Ali, Director of Financial Development and Innovation at Bank Negara Malaysia (BNM), said during a Fintech Fireside Asia session. He revealed that at the initial stage BNM is unlikely to focus on a retail CBDC similar to China’s digital yuan or Sweden’s e-krona.

“We acknowledge that the CBDC landscape is evolving very rapidly, particularly over the past year due to the rapidly evolving digital assets and payment space which has prompted central banks globally,” Suhaimi said.

With its CBDC PoC project, Suhaimi said the central bank’s intent is two-fold. First, it wants to better understand the implications and associated risks of introducing a CBDC. Second, the regulator wants to see what a CBDC would look like and how it would operate in a market that has its own specificities. 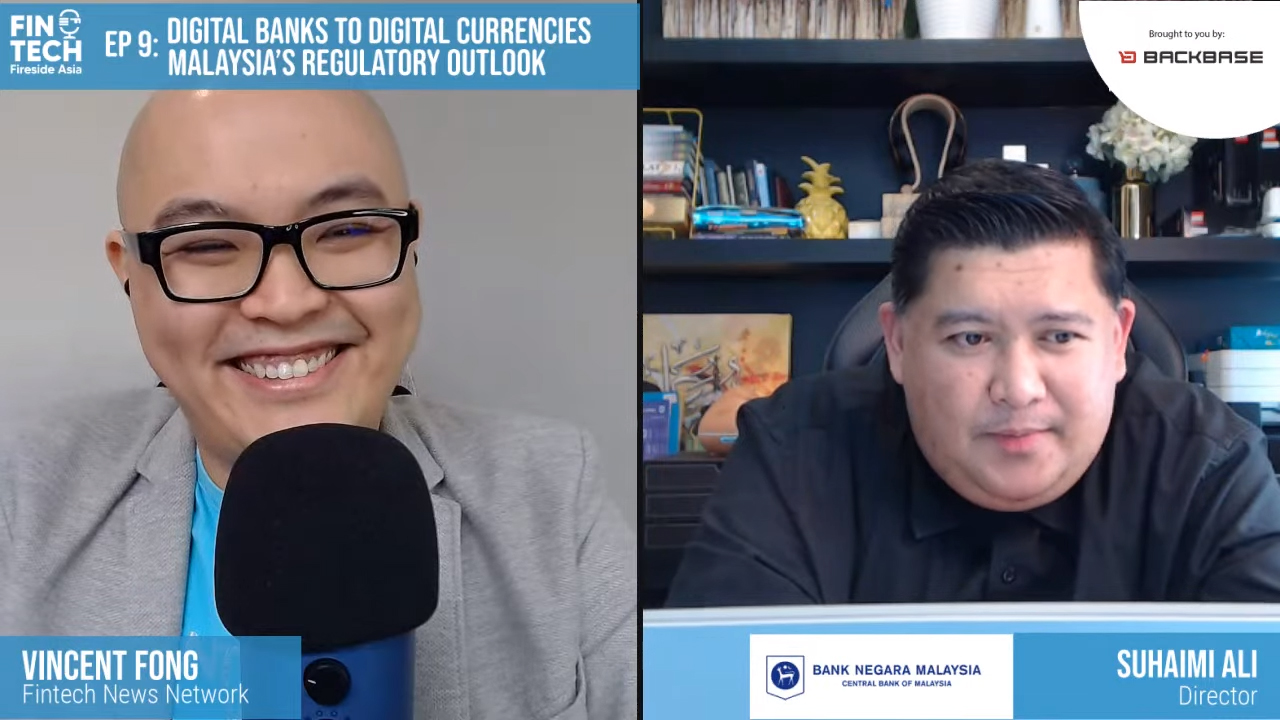 In Asia, Malaysia is behind its neighbour in the CBDC arena, especially compared to nations such as Cambodia, Thailand, Mainland China, Hong Kong and Singapore, which have emerged as being amongst the most mature CBDC projects to date, an analysis released earlier this year by PwC shows.

Around the world, CBDC engagement and development have accelerated over the past year amid the COVID-19 pandemic. Many central banks are now moving into more advanced stages in their CBDC efforts. Latest research by the Bank for International Settlements (BIS) released in January 2021 found that about 60% of central banks are conducting experiments or PoC projects, up from 42% in 2019, while 14% are moving forward to development and pilot arrangements.

Bitcoin’s Status as a Legal Tender in Malaysia

In response, Suhaimi said that in order for Bitcoin to be considered a legal tender it must first meet the characteristics of money; a store of value, a medium of exchange, and a unit of account. In his view, cryptocurrencies such as Bitcoin do not exhibit the “universal characteristics of money” because it “has no formal backing for its value and is subject to market forces”, therefore it is an unsuitable store of value.

He adds that Bitcoin is also unsuitable as a medium of exchange given the “price volatility and lack of scalability”.

Suhaimi further emphasised that policy decisions have to be based on each country’s unique circumstances, while Bitcoin may not be suitable for Malaysia’s environment, there may be merits to adopt it as a legal tender in El Salvador.

“Remittance make up 20% of El Salvador’s in 2019, making it one of the highest ratios in the world. Bitcoin enables faster and cheaper remittance back to El Salvador. The move to accept Bitcoin is also an attempt to improve financial inclusion and provide access to financial services, around 70% of people do not have bank accounts there.

Thirdly, unlike Malaysia, El Salvador does not have its own currency and has relied on the US dollar as a legal tender, so the acceptance of Bitcoin may help the country to reduce its reliance on the US dollar and subsequently its monetary policies”.

The timestamp for the conversation can be found below where Suhaimi spent 30 minutes explaining Bank Negara Malaysia’s stance on digital currencies:

6 Crucial Things You Should Know About Country Heights’ Coming ICO