Maybank Berhad, Malaysia’s largest bank by assets has seen a 91% spike in transactions for its mobile banking during the first three quarters of 2017.

The bank said in a statement that this trend illustrates the trend that consumers are increasingly adopting mobile banking in Malaysia. In contrast, 2016 only saw a 48% increase. 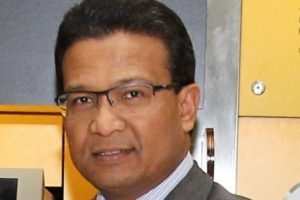 “The significant rise in the mobile banking space can be attributed to the new Maybank app that was launched in March this year as well as customers’ increasing confidence and familiarity with transacting over digital platforms,”

Here Are The Nominees For Malaysia’s First Fintech Awards

Are Regulations Restrictive for Banks to Innovate in Malaysia?