Besides ‘big data’ and ‘artificial intelligence’, the trendy buzzword in tech now is also blockchain, which the collective industry has finally realised can do more than just back cryptocurrency coins.

And it is always interesting to see blockchain applications that are unique to a particular region.

Based on the types of projects we found, there is an interesting correlation between Islam and Malaysia’s unique blockchain projects. Malaysia has always been one of the spearheaders of Islamic anything, from setting the standard to the international halal industry to pushing Islamic finance.

In particular, there has been vast interest from locals in utilising blockchain to streamline the process of helping the needy, like with alms and even refugee citizenship, though the last does not quite fall under the purvey of ‘Islamic’.

Malaysia does not have a reputation for blockchain within the global sphere, but what we may lack in advancement, we seem to be making up for in uniqueness—in particular, Islamic blockchain. 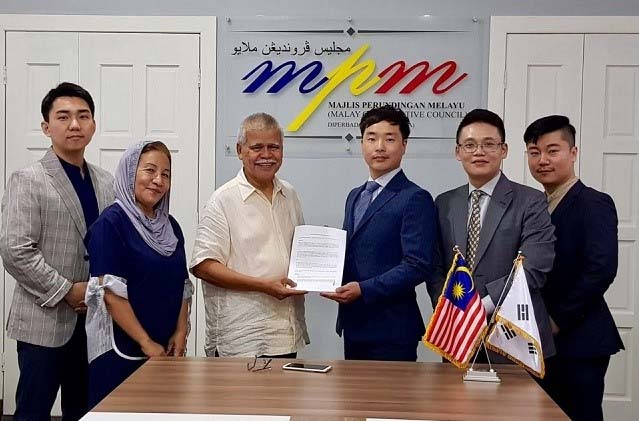 A Malaysian government committee has just partnered up with South Korean blockchain lab IncuBlock to work on developing blockchain permissible under Syariah Law.

A memorandum of understanding has been signed between both parties to develop a platform for decentralised applications that would both meet what the team characterises as social requirements, while still being permissible under the Syariah Commission.

Similarly to the development of Islamic finance in  Malaysia, upon the project’s public launch it will be interesting to observe if this blockchain will manage to gain traction outside of the usual Islamic finance circles, and what exactly a Syariah-compliant blockchain would entail. 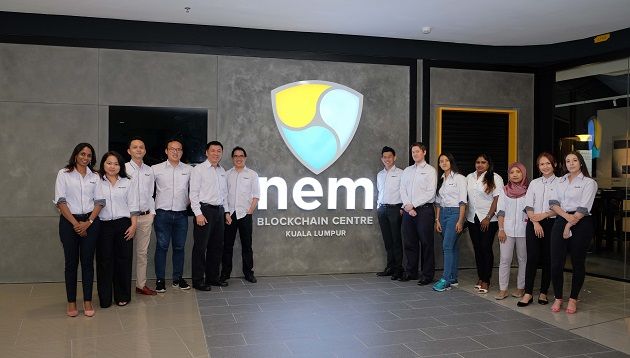 NEM is primarily known as an altcoin, like Ethereum or Dogecoin, but more than that it is also currently a huge advocate of blockchain development in  Malaysia.

This is notable in the Malaysian context because NEM’s headquarters and biggest office in the ASEAN region is housed in Malaysia. The NEM Blockchain centre in part, invites software developers, business users,  startups,exchanges and the Blockchain community to test and develop use cases for the NEM Blockchain.

Often, those interested in working on blockchain will park their technology onto the Ethereum network, or develop their own. NEM’s presence in Southeast Asia allows programmers to develop their project within  NEM’s network instead which is less cluttered by international projects, at least  for now.

3. Giving Identity to Rohingya Refugees Across The Globe 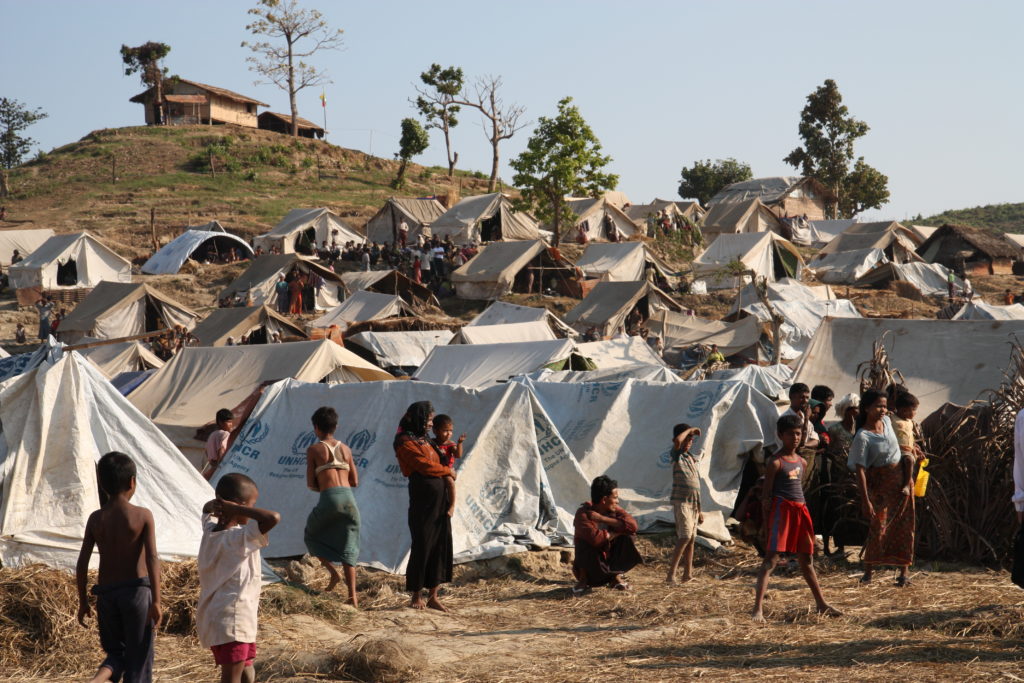 Developed right here in Malaysia with a Rohingya as one of the founding members, a blockchain project aims to provide the Rohingya diaspora all over the world fleeing ethnic cleansing with a digital, immutable identity via blockchain.

There are 3.5 million Rohingya people who are currently stateless, particularly a Muslim ethnic minority who aren’t given citizenship or human rights.

Monickered the Rohingya Project, this blockchain project is a grassroots initiative that aims to fix the issues that come with statelessness for the diaspora scattered across the globe and those those who are home, but are not given citizenship rights.  The project would hopefully allow for financial inclusion, and enable the populace to participate in the digital economy, allowing them opportunities for employment, entrepreneurship or skills training.

As of December last year, the project was going to start with the registration of 1,000 undocumented Rohingyas worldwide.

4. Improving The Transparency of The Zakat Process 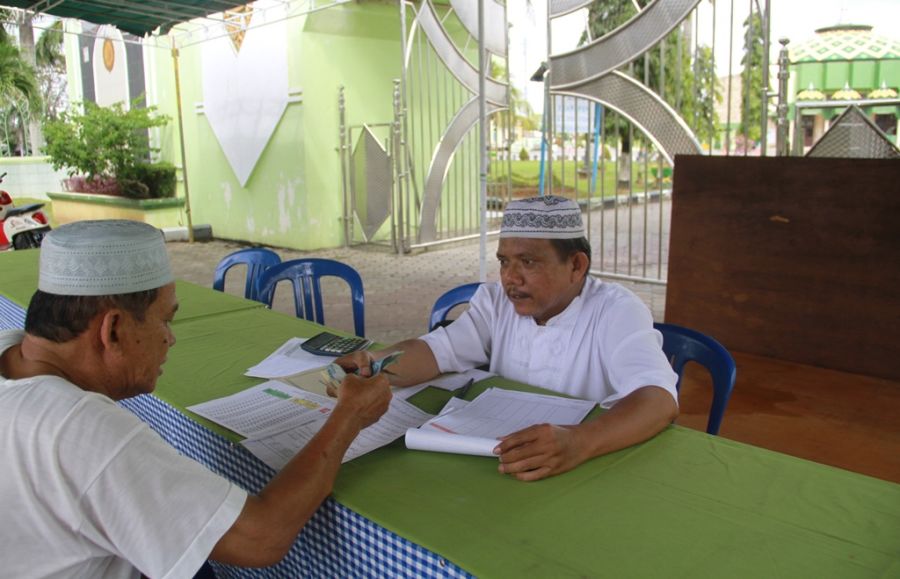 The collection and distribution of zakat (alms-giving) funds in most countries fall under the purview of religious authorities, but a key issue that arises is its inefficiency, and the lack of transparency in everything from how the funds are collected to its distribution.

The levels of bureaucracy and lack of information on those who are most suited to benefit from zakat contributions and repeated recipients who become reliant on the contributions are some key factors that are in need of disrupting.

Therefore, Dr. Ziyaad Mohamed, an associate dean of executing education and e-learning at the International Centre for Education in Islamic Finance (INCEIF) have created an app for Islamic social financing utilising blockchain.

Developed in collaboration with Dublin-based fintech company Aidatech, the app allows zakat payers to choose the religious denomination they follow (Shafie, Maliki, Hambali or Hanafi), and also choose which projects they’d like their funds to help like water irrigation, sanitation, poverty or education.

Contributors will even receive a notification when their money has been used for their chosen project, which the developers included to facilitate transparency.

The team will be launching their proof of concept in the UK first before looking at a more global release. 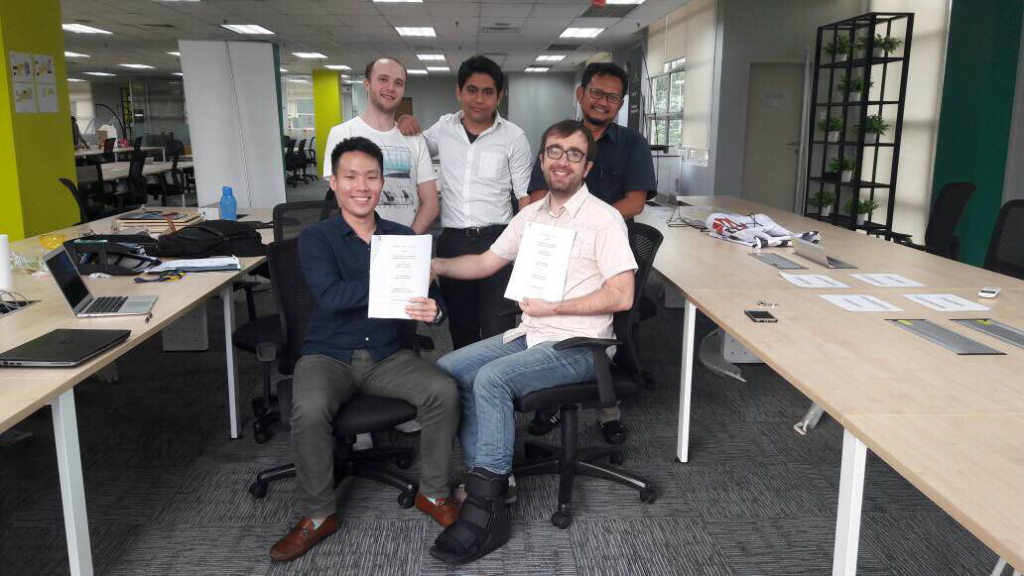 One only needs to take a quick jaunt into Chow Kit Road to see how widespread the issue of counterfeiting branded luxury goods are in Malaysia. Besides just bags and watches, even flagship smartphones can be replaced with a fake before it reaches the hands of the consumer.

This is what LuxTag aims to solve, by creating a blockchain that keeps an immutable ledger of real luxury products that are registered in its system.

As it happens, LuxTag runs on the NEM blockchain.

LuxTag approaches the supply chain at the manufacturer level, where each product is certified on the NEM blockchain and more easily verified by the consumers before purchase.

6.  Securities Commission Can Keep Tabs on OTC Market Via Blockchain 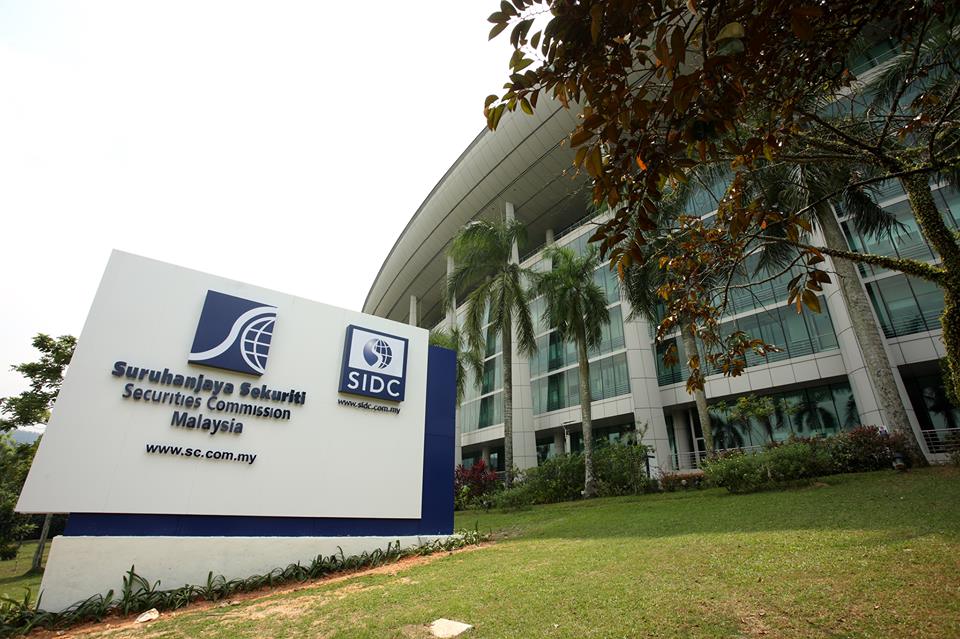 A Securities Commission pilot project looks at utilising the Malaysian company Neuroware’s Cortex technology, a blockchain agnostic service that is able to work across different hosts of distributed ledger technologies without being tied to a specific ledger, will be utilised for the over-the-counter (OTC) markets.

OTC usually refers to companies that do not meet the listing requirements set by the Securities Commission, or also known as unlisted stocks and traditionally traded by brokers.

The regulator’s goal is for all transactions and market activities to be recorded and made available to all market participants, while transaction confidentiality is maintained.

7.  Monetary Incentives for Companies that are Energy-Efficient 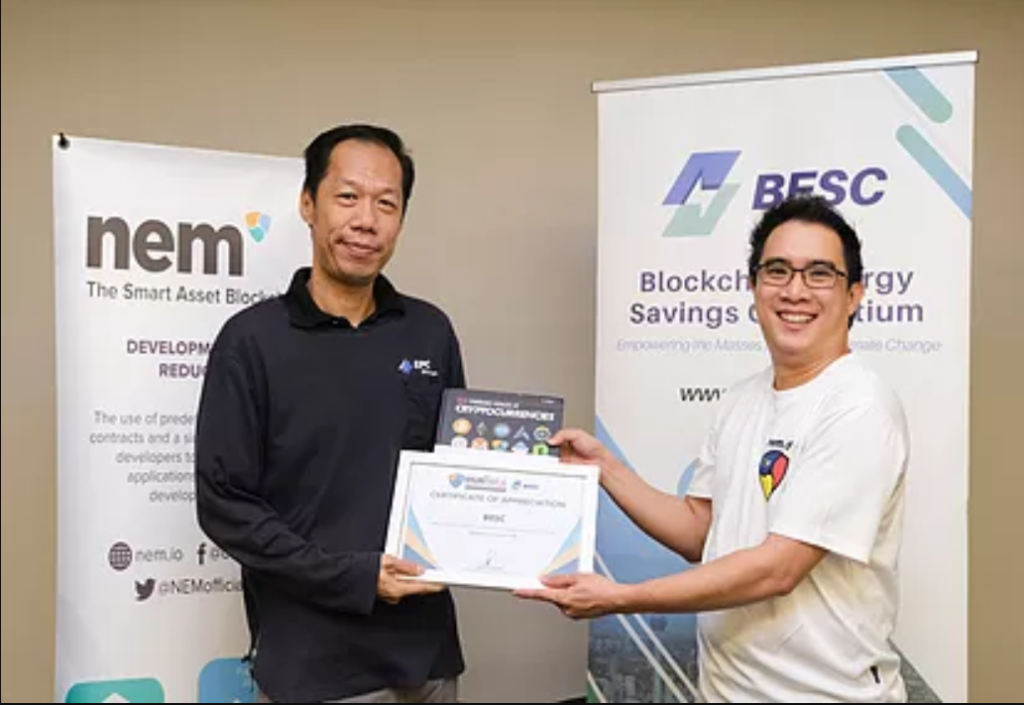 Bankrolled by 1337 Ventures, BESC run by EPC Blockchain is a new startup that aims to encourage the masses to mitigate climate change by allowing crowdfunding for energy-saving projects collectively, while on the corporate side, give monetary incentives for small and large corporations to reduce energy consumption.

The blockchain allows its corporate customers to track their energy consumption, and based on those figures, monetise on their carbon emission savings by turning it into carbon credits. The platform aggregates small projects to sell them collectively on the international market, allowing for even small projects to be bankrolled f0r their efforts into reducing carbon emissions.