Fresh into the year, Razer announced that they will enter Singapore’s digital banking race. In their announcement, there was a curious statement which piqued my attention, Razer said that it is aiming to be the “world’s first global youth bank”.

As you can imagine, with a bold proclamation as such, I could hardly resist examining what they meant and what their plans are for this “Global Youth Bank”

Razer Fintech’s CEO, Lee Li Meng and CTO, Eduard Fabian was kind enough to indulge me and sat down with us to give a window into what their global digital banking ambitions are and specifically what opportunities that they could be looking at in Malaysia.

In Singapore, Razer is leading a digital banking consortium which includes FWD Insurance, and Sheng Siong, one of the largest supermarket chains in the island nation. 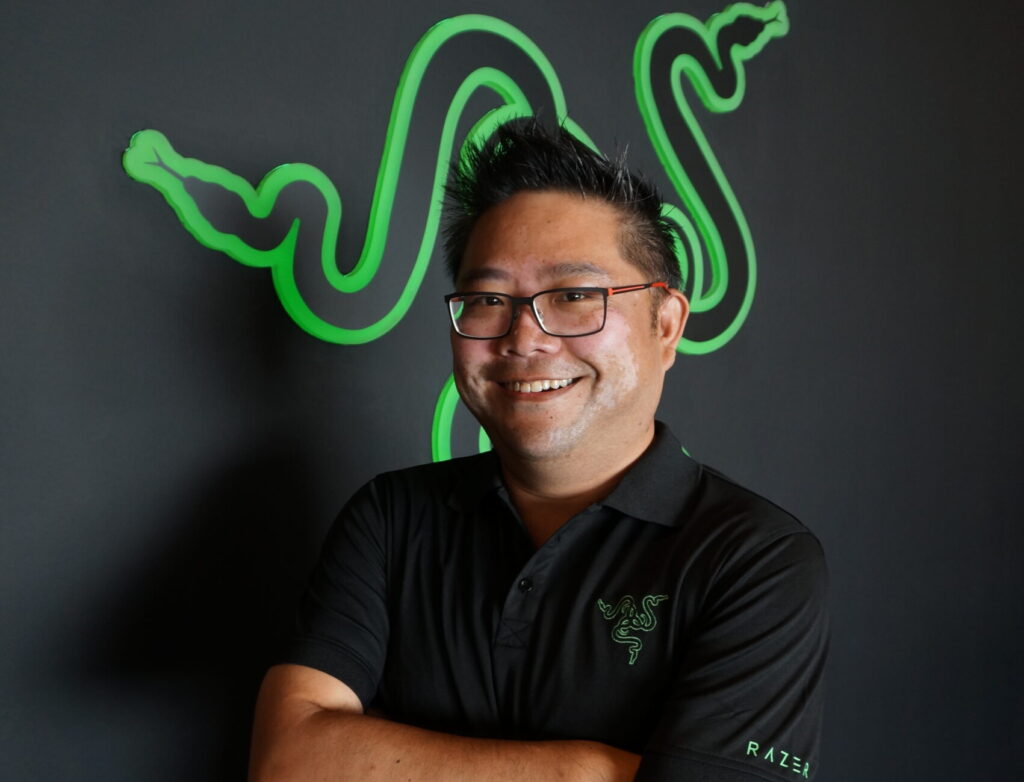 While he did not explicitly say that Razer Fintech is actively pursuing the license Li Meng did say that given Razer’s very extensive payments business in Malaysia they see it as an “extension of the business they are already doing”.

One of the factors that make Malaysia appealing to Razer is the fact that our large demographic over 6 million youth, to which he jokingly remarked, is bigger than the entire population of Singapore. Li Meng believes that the youth and millennials demographic segment is among the most underserved Malaysia.

He adds that he’s not looking to go after the business that the incumbent banks are already serving, instead they are looking to extend the pie, for example, he shared that if a kid has RM 1,000 incumbent banks won’t necessarily be interested to serve this him or her, but Razer would specifically look at addressing this segment.

Using their advantage of having a clean slate and unriddled by decades of cumbersome legacy systems, Li Meng said they are looking to build a digital-first transparent banking solution that is beyond just a banking app — which could include enabling its customers base to pay, save, invest, and lifestyle usages all within the same app.

While there are a number of fintechs and even incumbents eyeing to provide solutions in this space, Li Meng feels that what is being offered in the market is very narrow, he said Razer’s Youth Bank aspiration is to provide a comprehensive digital banking solution that provides youth and millenials comprehensive financial empowerment in a singular platform. 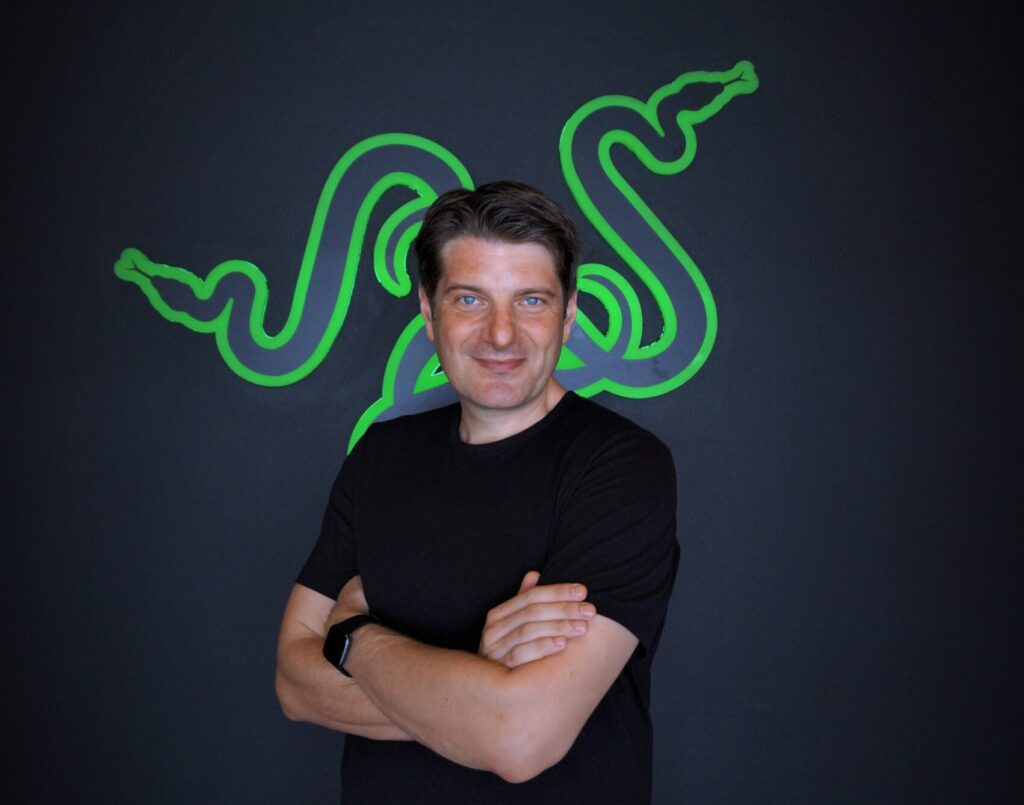 In their drive to create a digital bank, Eduard was brought on board as the CTO to help achieve this vision, prior to his role with Razer Fintech, he was involved with building UOB TMRW, a digital-only bank in Thailand by UOB. Eduard shared that one of the key things that they are cognisant of as they coming up with their digital bank is that there’s an overlap in the youth and millenials being consumers and entrepreneurs.

Eduard hinted that they will apply elements of gamification in Razer’s digital bank, he felt confident that with their gaming heritage they are able to bring a lot to the table. Though they did not specifically divulge the direction the would go with gamifying digital financial services, but one could look to Eduard’s ex-employer to gain an inkling of what that could look like.

UOB TMRW, for example, has an interesting feature where users can build a virtual city that gets bigger as their savings increase, a simple but possibly effective to make money management more interesting. It would be quite interesting see what iterations of gamification Razer Fintech would come up with, given Eduard’s experience and Razer’s gaming DNA.

At the core of it, Razer’s plan seems to be to build a global bank for a digitally savvy generation starting with South East Asia. In this journey, Eduard emphasized the importance of having the right technology partner in place, he lauded their cloud provider Alibaba Cloud for making the commitment to invest in local markets and satisfying regulator’s requirements which makes it easier for them to scale regionally using the same partner whenever possible.