There’s an air of excitement ever since Bank Negara Malaysia issued its much anticipated digital banking framework. The introduction of this framework will allow a new breed of non-traditional players to enter the market with novel ideas and innovative technologies unburdened by legacy systems.

While there’s some healthy level of skepticism among some industry observers, digital banking aspirants are lauding Bank Negara Malaysia for its policy.

Axiata Digital’s CEO, Khairil Abdullah said that he is “very encouraged” by the balance that was struck in both the requirements and the tone as well — he further noted that the major requirements in the framework are either proportional or exempted in the foundational phase. Axiata who operates digital financial services like its e-wallet Boost and its microlending platform Aspirasi has made no secret about their ambitions for a digital bank

Kelvin Teo, Group CEO of Funding Societies who were also part of a consortium that bid for Singapore’s digital banking license echoed Khairil’s views as well, he believes that the foundational phase allows for a larger segment of applicants with innovative business models and provides sufficient headroom for sustainable growth while ensuring financial stability.

Salim Dhanani who co-founded BigPay described the framework as “best of breed” in terms of the balance achieved. BigPay who models themselves after neobanks like Monzo said that they have been interested in the license since it was first announced.

In the policy document, Bank Negara Malaysia said that the foundational phase was designed with the fact that these digital banks “have not gone through the full financial and economic cycle” in mind and that this phase will allow for the “admission of digital banks with strong value propositions whilst safeguarding the integrity and stability of the financial system as well as depositors’ interests.”

Joe McGuire, Co-Founder, MyMy, a fintech startup that declared its digital Islamic banking ambitions during its RM 12 Million seed fund announcement, similarly welcome the new framework with enthusiasm, describing it as “an essential piece of regulation for Malaysia to compete with regional and international players in the financial services space.” He also lauded Bank Negara Malaysia for providing preference for applications where controlling interest is held by Malaysians, which he believes is key in maintaining national interests.

The foundational phase requires that digital banks maintain at all times a minimum amount of capital funds of RM100 million and ensure that its total size of assets does not at all times exceed the limit of RM3 billion during this phase.

The RM 100 million requirement is higher than other markets roughly converted, Singapore’s requirement is at RM 45 Million and Australia’s is at RM 12 million. While Hong Kong who does not have a foundational phase is at RM 150 million.

Editor’s Note: The article previously incorrectly pointed out the capital requirement for Australia and has since been amended.

Should incumbent banks be shaking in their boots?

Hong Leong Bank’s Group Managing Director, Domenic Fuda commented that digital innovation is already “business-as-usual” for them and that the establishment of these new banks will be “an exciting development that will push the industry to raise the bar on innovation in customer service and product offerings for the benefits of all Malaysians.” He further adds that with digital banks coming into play, Hong Leong Bank is even more committed to accelerating its digital offerings.

Fintech News Malaysia has also made efforts to reach out to incumbent banks to seek their views on the new policy but Maybank, CIMB, have both declined to comment while RHB has provided no response.

While most banks will either maintain the status quo or work towards strengthening their digital capabilities, some are wondering if incumbents will also seek to apply for a digital banking license as well.

It is not uncommon for banks to also throw their hats in the ring, in Hong Kong, out of the 8 licenses that were issued 2 were given to banking consortium which includes the Standard Chartered led consortium Mox Bank and Livi which counts Bank of China among its consortium.

In the framework Bank Negara Malaysia stated that existing banks may also apply for the license through a separate corporate body or through a joint venture arrangement with another party but the regulator did emphasize that the existing banks do not require any additional application and that their currently licensing already allows them to digitise their financial services.

Innovative as digital banks may or may not be, it is unlikely that they will present an existential threat to banks in Malaysia. The policy placed heavy emphasis on applicants being able to demonstrate their ability to provide financial services to the underserved — a segment that as the name suggests isn’t really at the highest of priorities for incumbent banks. 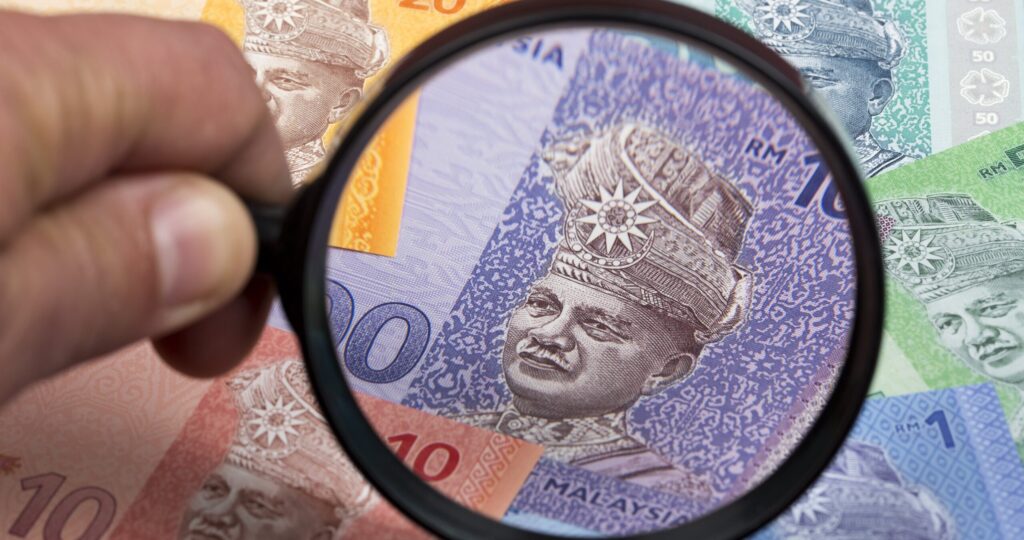 Outside of cases like Tencent-backed WeBank, Ant Group-backed MyBank, OakNorth, and Starling Bank many of these digital or challenger banks have yet to demonstrate success, at least, as far as profitability is concerned.

Examples from Australia’s digital banks are also not inspiring a lot of confidence when the once fintech darling Xinja citing challenging capital raising environment was forced to return customer deposits and relinquish its ADI (Authorised Deposit-taking Institution) license which is equivalent to a digital bank that’s completed the foundation phase under Malaysia’s framework.  Meanwhile, the National Bank of Australia announced their acquisition of another digital bank 86400 who is also a full ADI license holder as well — which does not really bode well for Australia’s digital banking experiment.

Though it might still be too soon to write off the potential impact of digital banks, perhaps Bank Negara Malaysia’s emphasis on demonstrating a path to profitability, higher capital requirements would attract a different pool of digital banking aspirants that will produce different outcomes. It is also worth noting that compared to their western counterparts the digital banks in Asia are typically either consortium based or formed by a bigtech on top of that the digital banking aspirants of Asia normally enter the race with a large existing user base.

These companies typically have a stronger financial backing and are more likely more resistant to buyout offers and folding due to financial pressures and unconducive fundraising environments.

Massive fundraising rounds on the horizon?

While the jury is still out on whether or not digital banks present a threat to incumbents, one thing is for certain is that we will be seeing larger fundraising rounds in Malaysia as players shore up their capital to meet the requirements and to build a new bank.

In 2020, CB Insights reported that digital banks and challenger banks around the globe have raised over US$ 6.8 billion over 58 deals. As we enter January 2021, investors continue to show interest in this vertical, with Brazil’s NuBank raising US$400 million at a US$ 25 billion valuation.

Across the causeway, Grab, who successfully secured a license in Singapore, just raised US$ 300 million for its Series A round for their fintech arm Grab Financial — probably the largest Series A we’ve seen in this part of the world.

Back home, Axiata Digital previously raised Malaysia’s largest fintech round of US$ 70 million, more funding round will likely be on the cards should the group pursue and secure a digital banking license.

TNG Digital, the e-wallet company that was formed as a joint venture CIMB’s subsidiary Touch ‘n Go and Ant Financial was also reportedly in the advanced stages of raising US$ 150 million. While TNG Digital’s official stance was that they are not looking to bid for a license, on the group level, Touch ‘n Go’s Group CEO, Effendy Shahul Hamid said recently said in an interview with The Star that they are still “studying the matter” and its “definitely looking at the possibility. On the corporate level,  Effendy was also recently appointed the CEO of CIMB Digital Asset which was recently formed as a result of a restructuring exercise, his role includes “leading efforts and pursuing strategies in the virtual banking space for the Group”.

All this certainly supports the narrative that in the medium to long term, we will likely be seeing record-breaking fundraising rounds for the fintech sector in Malaysia and this certainly bodes well for the growth of Malaysia’s fintech industry.

If you’ve enjoyed this article, we’ve also done a series of webinars on the topic of digital banking, here’s the playlist on YouTube