A new global research report from the Financial Times Focus (FT Focus) and SaaS cloud banking platform Mambu has identified that three in five banks believe they will cease to exist within five to ten years if they do not change their business models.

Meanwhile, two in three believe they will lose market share in just two years if they fail to transform digitally.

The research report “Evolve or be extinct” surveyed 500 senior banking executives from around the world, to gain insights into their perception of the banking industry, both now and into the future.

The research included responses from senior banking executives from across the APAC region, including Malaysia.

In Malaysia, digital banking has reached an exciting stage, with BNM currently assessing applications for the five digital banking licenses on offer, and licenses set to be announced next year.

Consumer appetite for digital banking has never been greater, and fintech innovation is at an all-time high.

However, while there are many banks making great strides digitally, some established banks remain reluctant to take the steps required to embrace this new digital world.

The FT Focus global research report identifies that it is these banks that fail to embrace digitisation that are most at risk of extinction.

Key findings from the report

On a more positive note, while APAC banks lag behind their counterparts in other regions, it is clear that many are taking steps to ‘catch up’, with plans to increase investment in big data, machine learning and blockchain technologies at significantly higher rates than other regions. 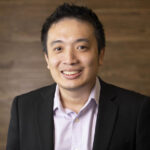 “But while we have many brave and digitally-focused banks, financial institutions and fintechs operating in the country, there are also many traditional banks lagging behind on their digital transformation strategies, and, as this research report shows, it is those banks that are slow or reluctant to take a digital leap that risk being made extinct.”

Malaysian banks are still lagging behind on digital transformation

Kevin added that the research also shows that APAC banks have made a much larger commitment to investing in digital technologies than other regions, which is very positive, however Malaysia is still lagging behind the rest of the world on digital transformation.

Malaysia has the advantage of having one of the highest rates of financial inclusion in the APAC region, coupled with incredibly high rates of smartphone ownership and internet penetration, so the market is ripe for digital banking innovation.

“It is time for established Malaysian banks that have been reluctant to take a digital leap to really embrace the new digital world,” 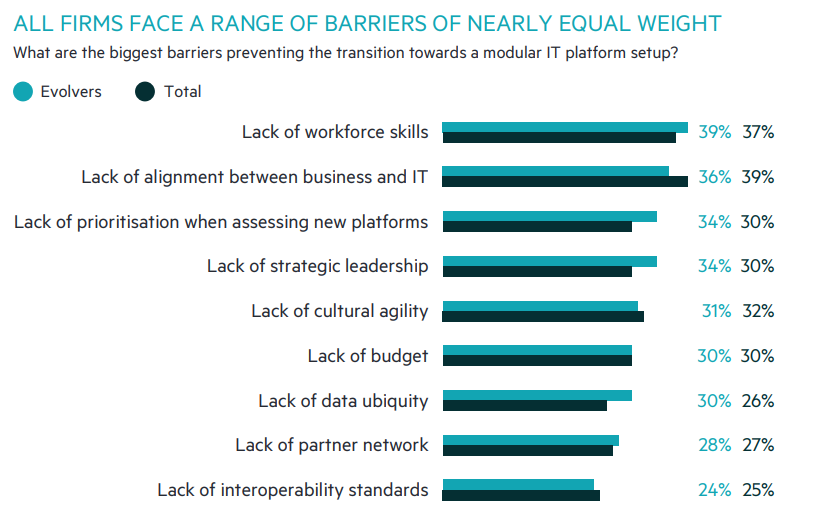 Contrary to what might seem to be obvious, it is not only technological capability that is holding Malaysian banks back from embracing the digital world – for many, it is the need to transform culturally that is the blocker.

In fact, more than 80 percent of banking leaders surveyed strongly agreed that replacing outdated mindsets with a progressive social purpose was vital to growth strategy.

No longer is banking purely about profits; banks that are succeeding in this new age are those putting the customer at the center of their own financial journey, creating a socially sustainable business that is future-ready and customer-centric.

Over the last 18 months, as the world grappled with the ongoing Covid-19 pandemic, it has become increasingly clear how important it is for banks to have a robust digital banking offering.

Now, as the world’s economies commence their post-Covid recoveries, having an agile and effective digital transformation strategy in place is absolutely critical.

As this FT Focus research identifies, it is those banks that fail to embrace digitisation that will cease to exist.

The research report “Evolve or be extinct” by Mambu and FT Focus is available here:

4 Things to Know Before Building a Virtual Bank in Malaysia

Cross-Border Challenges Cost a Lot, but There’s a Simple Solution