BBazaar Malaysia today announce that its website is fully live in Malaysia. BankBazaar, BBazaar Malaysia’s parent company, is among the leading financial comparison sites in India. They boast over 300 million visitors to its site and has facilitated over 1.5 million transactions in the last 12 months on its platform.

Commenting on its operations, Vipin Kalra, CEO of BankBazaar International said, “We have a unique offering in Malaysia. We see that there are a lot of comparison websites that offer information and allow consumers to compare various financial products, but no one does what we do, which is to provide a complete end-to-end journey of comparison, providing consumers the best offers based on their eligibility and preferences, and then matching them to the right product.” However, these claims are not new and similar claims have often been touted by other comparison sites.

BankBaazar is backed the likes of Walden International, Sequoia Capital, Amazon and Experian with a total of USD$ 109 million to date. Its parent company has seen reasonable success in India’s large market of over 1.3 billion population, it is unclear at the moment whether it will see similar success in Malaysia’s comparatively smaller market of 30 million population.

On top of a smaller market size Bbazaar Malaysia is also confronted with the fact that the marketplace is already crowded with incumbent players like Jirnexu (Ringgit Plus), iMoney, CompareHero, Loanstreet and also newer entrants like GoBear, GetCover, and Fatberry. 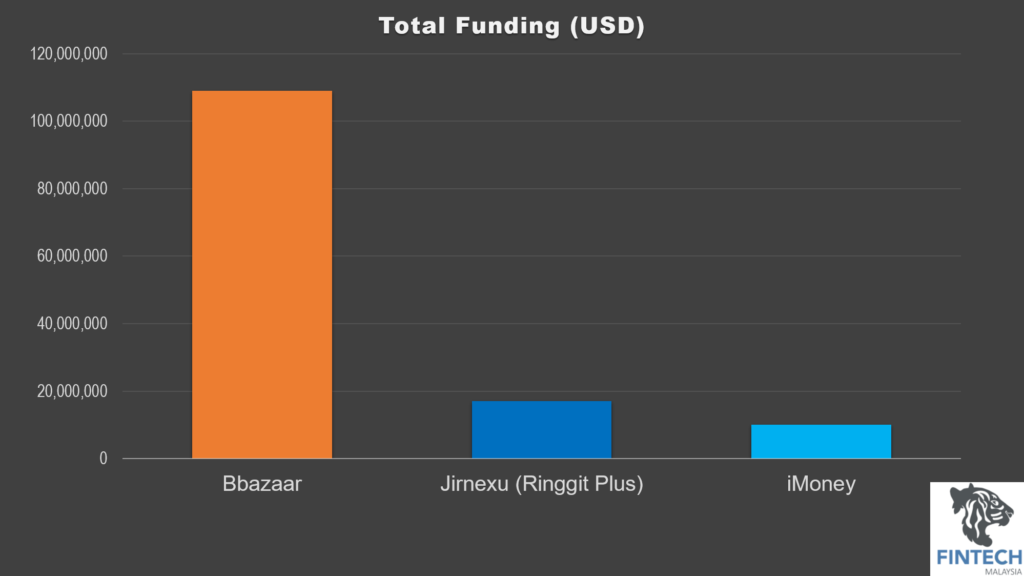 Though their homeground competitor Jirnexu (Ringgit Plus) and iMoney has smaller warchest of USD$ 17 million and USD$ 10 million respectively compared to Bbaazar’s warchest that’s 10 times larger of USD$ 109 million, one must not underestimate the homeground advantage 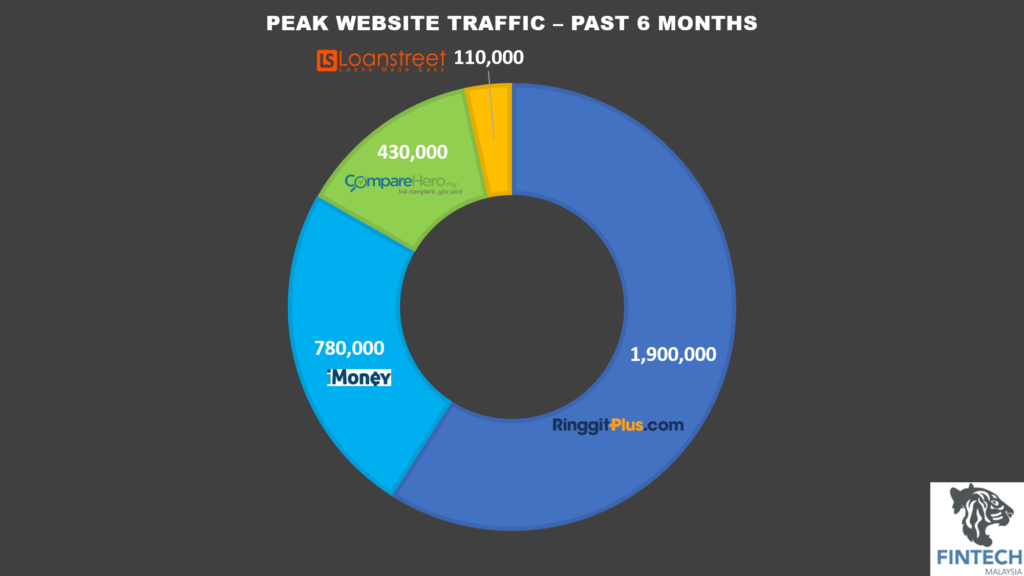 According to statistics from similarweb.com, Ringgit Plus’ total website traffic monthly is over 1 million whereas iMoney’s monthly website traffic is hovering between 500,000 – 700,000. The active user base combined with the incumbent’s already existing relationship with local banks will likely prove to be a challenging hurdle for Bbazaar to overcome.

It will be interesting to observe how Bbazaar will fare in the Malaysian market over the next few months against the backdrop of these market conditions.