The Fintech Barcamp @ Langkawi 2018: What You Missed

Between the 9th and 10th of August, key fintech players flew to Langkawi for Fintech News’ inaugural Fintech Barcamp—where the beach shorts come on, and the strict event agendas are thrown out the window.

We strived to make that point clear by hosting the event in Holiday Villa, Langkawi with its own private section of the Langkawi beach, and drinks by the pool.

Not Another Beach-Side Conference

Based on my own experiences running events in the past, unconferences have always been a personal favourite. Organisers take a step back, and instead hand over the reigns of the event to participants.

Discussions held during the event are those suggested by participants themselves and received the highest votes among other participants. Within the event’s 2 days, we tried to execute as many discussions as time would allow. 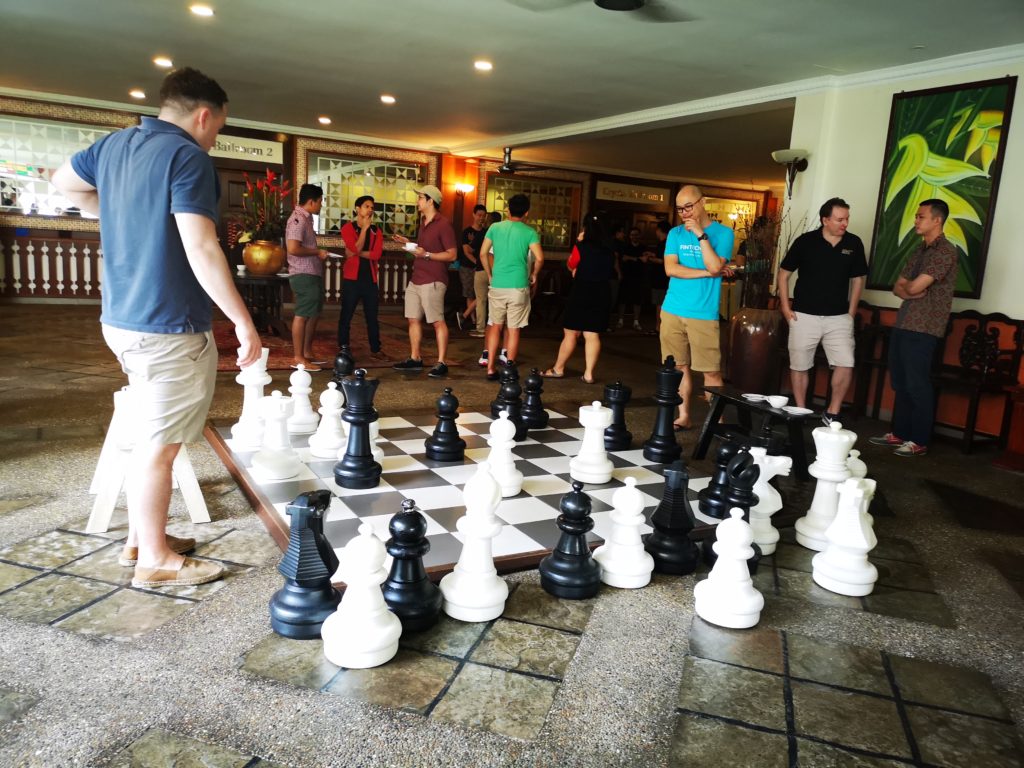 And hold a few chess games along the way.

The setting was more casual, and attendees are allowed (and even encouraged) to engage with the speakers with their own insights on the topics. With such an outspoken bunch in attendance, naturally, there were quite a few debates that had to be cut short in the interest of time.

A unconference more often emphasizes exchange of information and ideas among attendees. The format creates an opportunity for peer-to-peer learning, collaboration, and based on the recently passed experience, more raw opinions about the actual scene in actual player’s eyes.

The topic that gained the highest number of votes was Jirnexu’s Yuen Tuck, representative of Malaysia’s highest-funded fintech company (of values publicly disclosed). 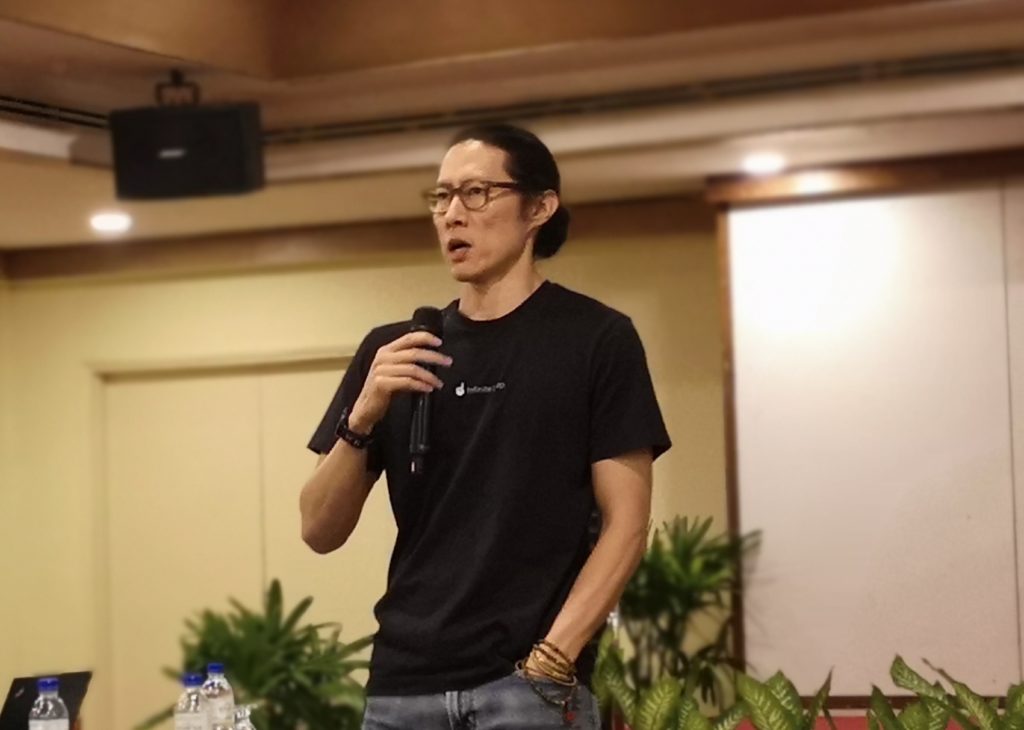 Yuen Tuck took the stage first to discuss the company’s uphill battle towards funding and finally, entering Bank Negara Malaysia’s fintech sandbox. Slowly, discussions shifted gears into a raw and unfiltered reveal of unspoken funding secrets, and how to keep investors happy as a fintech company.

Other notable sessions includes an edifying breakdown on robo-advisors from Singapore’s Stashaway, a debate on the opportunities open for grabs in Islamic fintech led by Amin Mustapah, and a breakdown on fintech compliance in one of the most strictly regulated industries headed by Nizam Ismail. 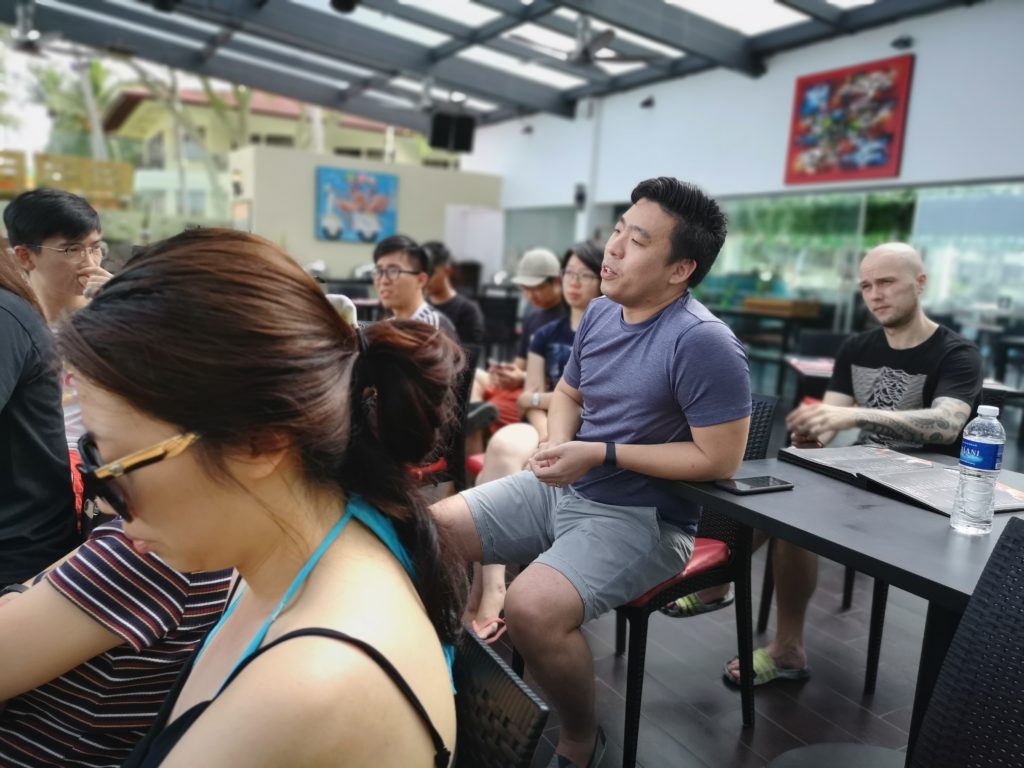 I think participants would agree that the most interesting session was a debate titled Death in a Box, which was a discussion on whether current regulations are choking out fintech’s potential in Malaysia, or whether relaxing these regulations would put customers and the whole nascent industry at risk.

Passionate arguments were presented (and a certain level of “friendly character assassination too”), but at the end of the sessions, public opinion went towards tearing down current regulations to favour a more proactive regulatory environment in Malaysia.

An unconference is only as good as its participants, and we are heartened that many came with much passion for the growth of the industry, and thoughtful, no holds barred opinions on what can be done in service of that goal.

In the end, whether you come representing a bank, regulators, a startup, an extension of the government’s arm, or just an interested party, it’s the joint voices of all these players that will make or break the entire industry.