You may remember me as the person who complained about e-wallets last year, and later, complaining again about Malaysia’s drive towards cashlessness, which will probably be emboldened by—you guessed it—e-wallets.

Do I generally have a skeptical eye on this still trendy bandwagon? Perhaps. After all, this survey conducted by Nielsen shows that usage is still low here due to perception of low security (50%), concern towards overspending (34%) and low merchant acceptance (27%); the latter which should have had a higher percentage in my opinion.

I am however also an average Malaysian, living in [redacted Klang Valley area] with tonnes of e-wallet touch points, and a frequent online shopper.

So trust me when I say that these complaints come from a place of experience. On the flipside, this also means that I’ve developed my own preferences when using e-wallets, and I have a theory about who will stand to survive the pre-consolidation money burning phase we’re in right now. 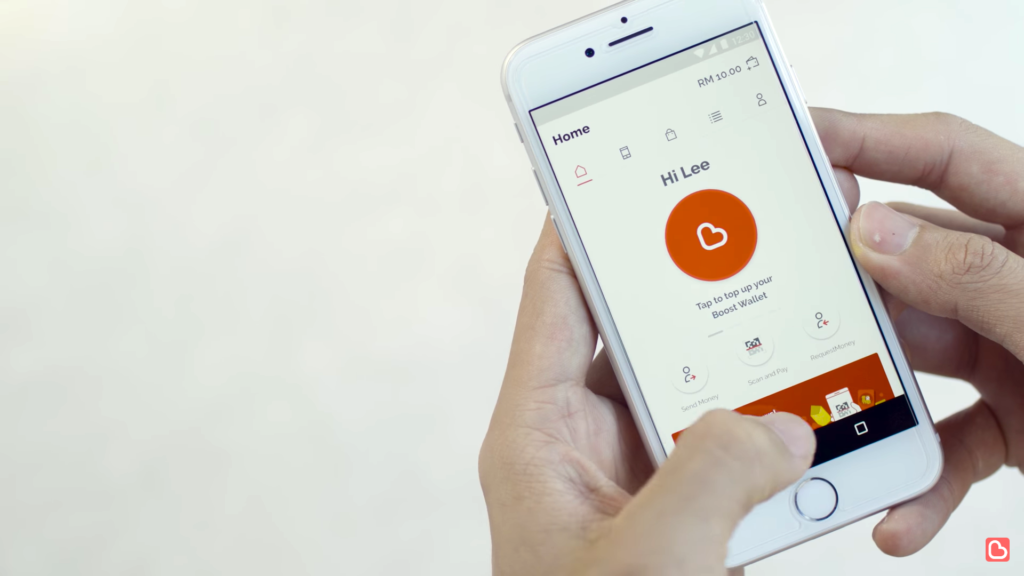 The Axiata-owned e-wallet has certainly done many things right. The shake for reward feature was a stroke of genius that really hit the gamification sweet spot.

These days, rumours are rife that Boost does not grant the rewards that they used to anymore, which hints to me that they’ve hit their milestones for user acquisition, and are now focusing their energies on other avenues.

Boost integrates with some of my often used online shopping platforms, allows for bill splitting (though only with other “Boosties”), and I personally like that it integrates with Fave for discounts.

Most crucially though, Boost is probably the most present e-wallet in many Klang Valley areas, and practically synonymous with e-wallets here, which is a branding success in its own right.

Besides gamification, I think Boost’s secret is also its rapid-fire promotions, and high rates of adoption by a large number of merchants at a relatively fast pace.

Being quick to the draw may have led to some initial growing pains with merchants confused about how to make it work, but I have to admit that the initial focus on volume bore fruit for them.

They’ve managed to achieve high adoptions, the challenge for them now is retention, and something like Boost Missions and the digital Ang Pao service are some of their efforts towards that. However, this is the tricky pony that may cause them to slip. This viral theft case, for example, may scare existing users away. 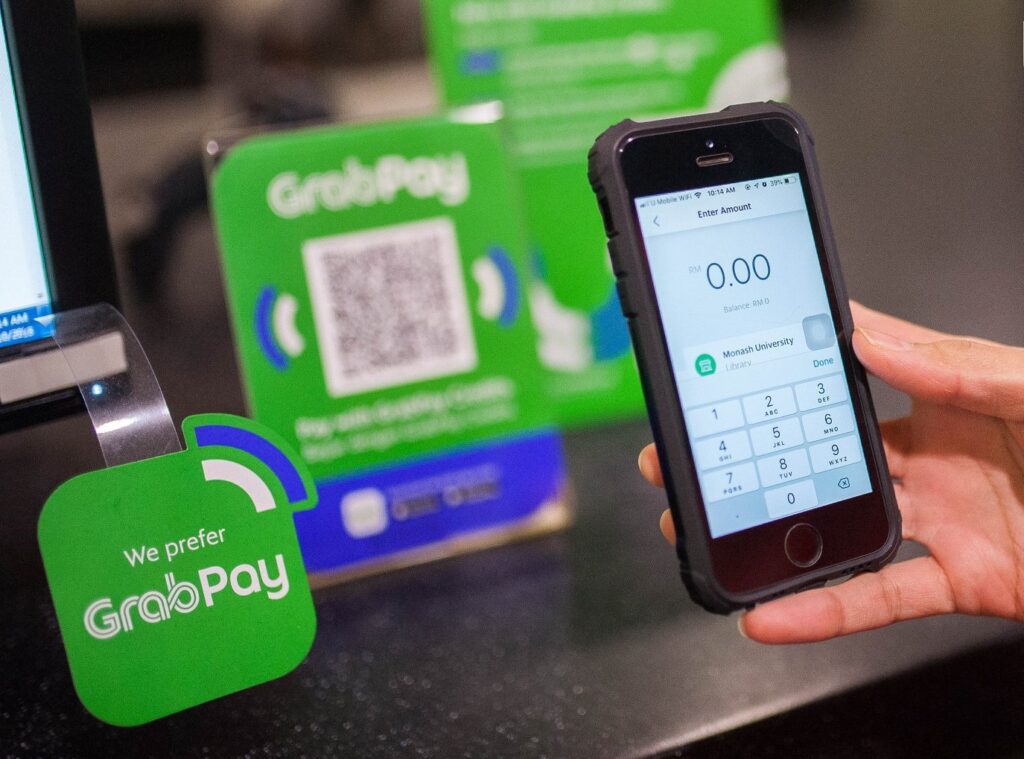 I’m going to be honest, I’m only placing GrabPay here because I genuinely cherish GrabFood, a service that allows me to get a bubble tea or a nice hot meal impulsively, without worrying about minimum orders. So between my frequent use of that and my work-fueled Grab trips, I’m getting a lot of points that I can exchange for cheaper meals or rides.

I often scoff at Grab’s insistence that they’re running a “super app” but I can’t deny that the value in GrabPay for me, is its digital ecosystem. In that vein, I am optimistic about Grab’s drive to integrate financial services into its GrabPay ecosystem, like insurance and personal financing.

I’m still not too inclined to use GrabPay when I’m shopping online or at the cashier counter, but if get into the habit, Grab becomes a strong contender for me already. 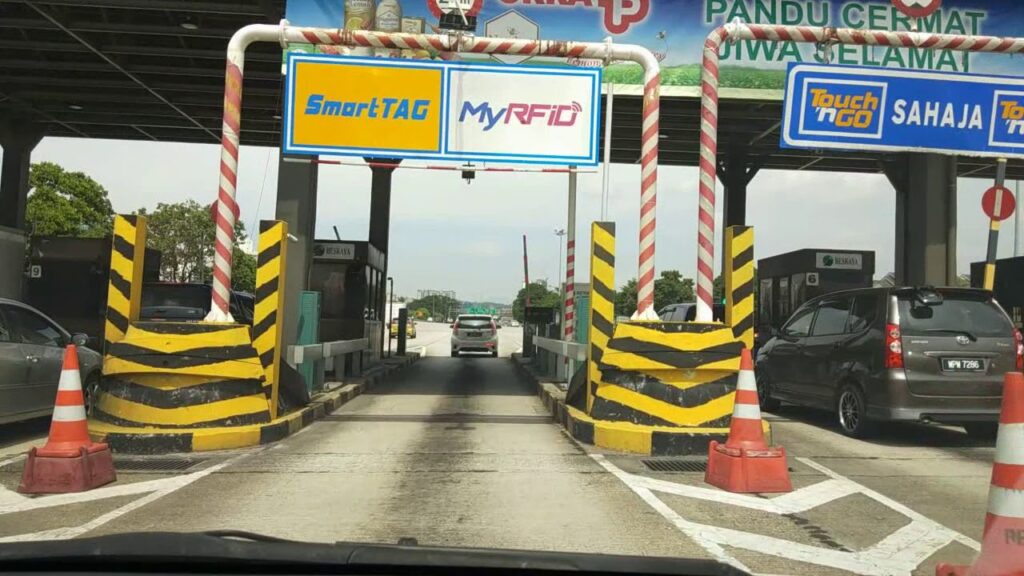 You know this, and I know this. I’m only putting the TNG Wallet here because of MyRFID. As a modern [redacted Klang Valley area]-ian, I frequently find myself travelling back and forth between different areas, so I use RFID frequently. If you add on the ability to use the same wallet during public transport, then that places TNG Wallet in a really strong position already. Again, it’s about integration here. TNG becomes enticing because it’s the doorway for a service that I need.

But what about non-toll gate uses?

This is definitely one of TNG’s biggest downfalls, and a point of concern that’s been rightly raised by Malaysians for the longest time. TNG had all of the building blocks for Malaysia’s big cashless disruptor: they just didn’t quite execute.

To their credit, they’re attempting to make up for lost time in 2019. TNG Wallet signboards have been mushrooming in my area, and more services are being introduced. One of TNG Wallet’s latest moves is the announcement of money-back-guarantee (basically the credit card function that enables you to cancel transactions).

Since most e-wallet transactions are made for smaller ticket items, a money-back-guarantee may help it finally break the barrier that holds people back from using their e-wallets for bigger transactions.

So where I see the appeal of GrabPay for online purchases, I’m starting to see TNG’s stronger potential on the physical side. Now, they simply need to make up for their past mistake and execute on their new potential. 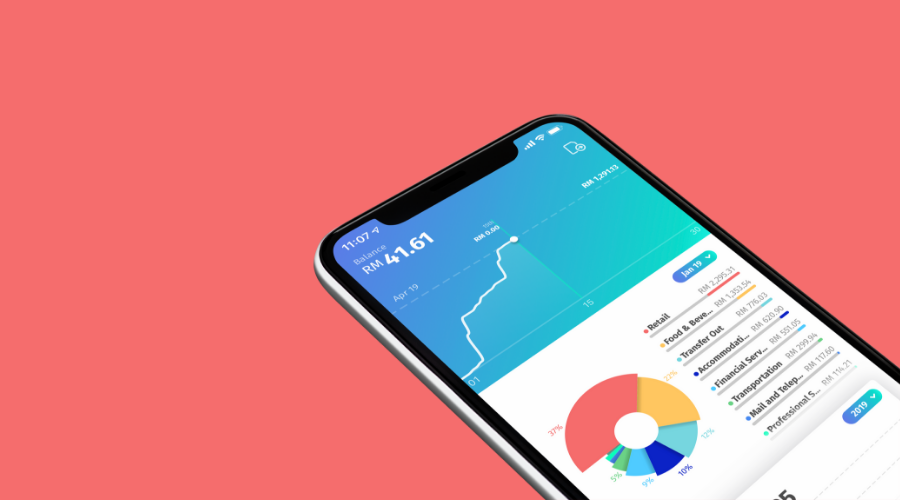 BigPay has three big things going for it. One, it launched on day one with a Mastercard-enabled card. Secondly, going overseas with it makes spending on goods and services much cheaper.

Not only is it practically free to use BigPay’s Mastercard function, a savvy user taught me that it’s cheaper to fly to a different country and withdraw money using the balance on BigPay than it is to use typical money exchanges. This way, I can still benefit off BigPay even if I’m in a primarily cash-based country.

But that’s also because I travel quite frequently, so I can actually utilise some of its strongest selling points.

Thirdly, and one I think that other wallets should’ve been doing already: BigPay offers me a breakdown of my spending habits as pictured above. So during periods where my budget is a little tight, or if you, like me, want to know exactly your money goes and when, then BigPay is able to offer a solution.

This way, its appeal is more than just services and rewards. It’s the basics of financial literacy. Now, if more Malaysian stores allowed me to use my card for transactions less than RM50 that would be great.

Sadly, BigPay has been rather quiet on the promotions front, so I do hope that the product will see continuous push and more marketing and promotions, because there’s definitely room for BigPay to grow from a travel e-wallet with a card to a local contender. 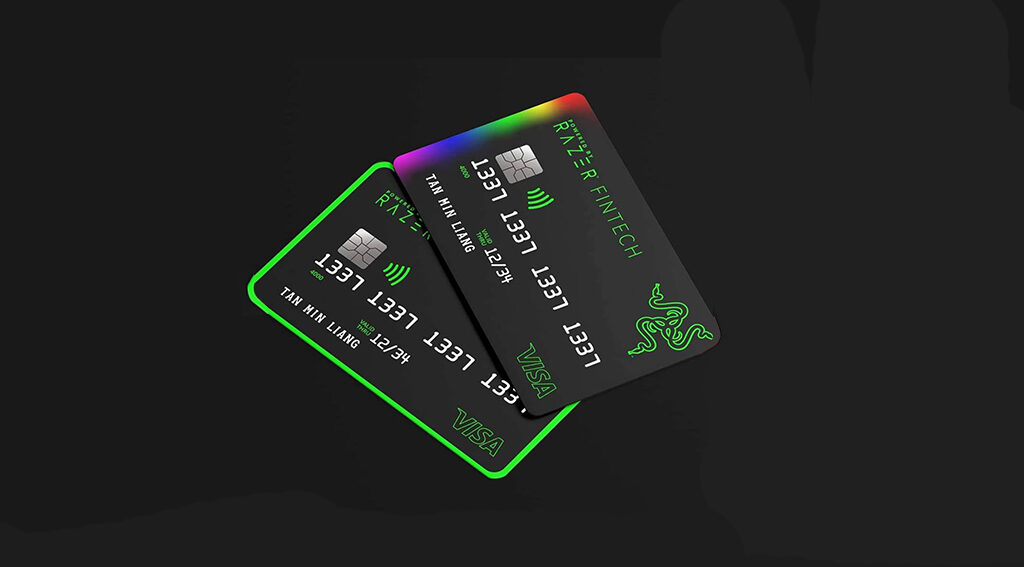 So I’m mostly putting Razer Pay here because while the platform is pretty bare-bones now, I see a lot of potential. They’ve definitely got the merchants in Bangsar South down with their e-wallet, and you’ll see their signboards everywhere.

They’ve got plans to integrate their e-wallet with parking in Bangsar South, but a quick survey of individuals working there show that they are not quite implemented yet.

Razer is now working with Visa to ensure that the wallet will be usable anywhere there is a Visa terminal, which would open up usage. Razer has set up its fintech development headquarters in the same Bangsar South area, and based on the rumour mill, they’ve definitely hired some interestingly seasoned people to work there who add a measure of credibility to the platform.

Razer Pay is often seen an e-wallet that will only appeal to its existing base of gamers, and to a certain extent right now, that’s true. But I think they can be a lot more. 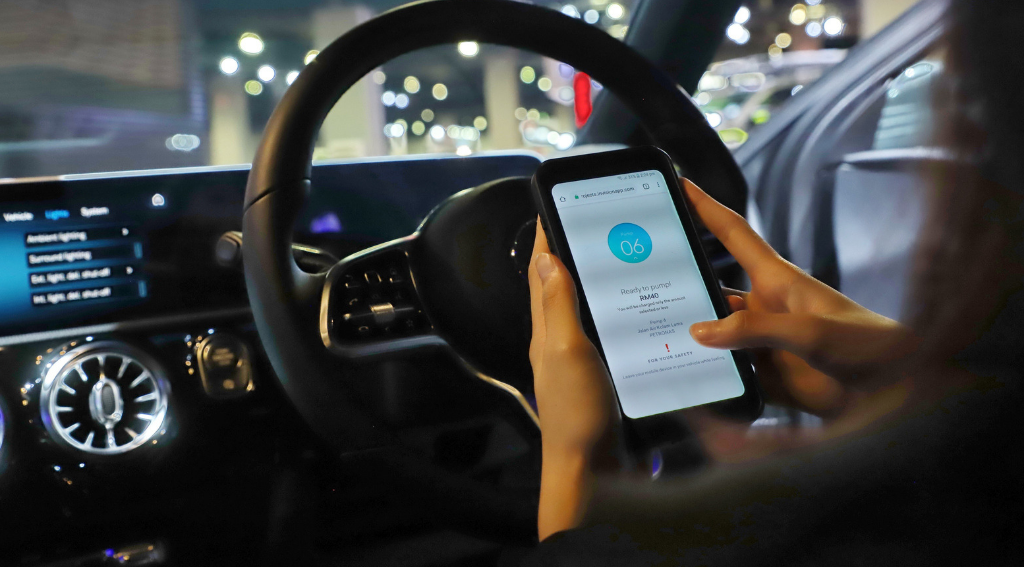 The app is designed to integrate directly with fuel pumps, and allows me to make cashless fuel purchases without being subjected to the dreaded RM200 hold on my card. As a woman, I’m also able to do this without leaving the car, as long as the Petronas I’m patronising has attendees on the ready to help me.

To top things off, I know exactly how much I’ve spent on fuel, and I can get a 10% cashback as long as I fill up my gas to a full tank for each pit stop at a Petronas. Now, I’m just waiting for Setel to be available in more gas stations, so that my Setel experience is basically ubiquitous with Petronas.