5 Top Stories That Shaped Fintech in Malaysia in 2020

When we entered into 2020 not a single one of us anticipated for it to play out the way that it did. While the pandemic has affected everyone differently even within different verticals in fintech there’s still a sense of optimism among fintechs, against the backdrop of rising digital adoption.

Before we put this awful, awful year behind us, it’s worth taking a walk down memory lane to reflect on some of the key stories and developments that have shaped the Malaysian landscape.

A recent report by CB Insights indicated that in 2020 challenger banks around the world raised over US$ 6.8 billion to disrupt traditional banking. 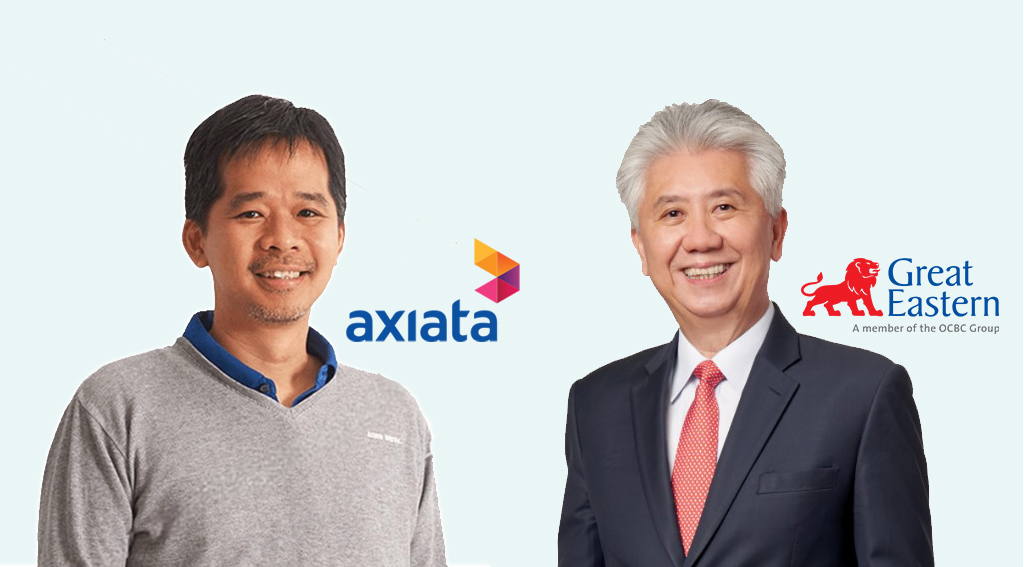 Meanwhile, Axiata Digital’s Boost Holdings recorded the largest fintech funding round yet in Malaysia with Great Eastern investing a total of US$ 70 million, the round puts Axiata Digital’s valuation at US$ 320 million. The group revealed that they are eyeing to operate a digital bank by 2021, though timelines might have be shifted given that it was a pre COVID-19 announcement and Bank Negara Malaysia has since announced that their virtual banking framework will be delayed.

Similarly, MyMy has announced that it has secured the largest seed funding round of RM 12 million led by Koperasi Angkatan Tentera Malaysia. With this funding, the startup said that it has the required capital to pursue an e-money license with setting up a shariah-compliant digital bank being the ultimate goal.

eKYC was introduced in Malaysia

Digital banking is, of course, pointless without eKYC, after all what’s digital banking if you still need to show up at the branch to sign-up for their services. Which is why it was a welcome and expected move for Bank Negara Malaysia to introduce eKYC guidelines ahead of the virtual banking framework.

Following the issuance of the guidelines in June, several banks bafflingly introduced a digital onboarding process that required the customers to show up at the branch as a final step of verification. Finally in October, Hong Leong Bank was the first bank in Malaysia to unveil a full digital onboarding experience for its customers.

During Ping An OneConnect’s launch in Malaysia, they said that they worked with Hong Leong to provide the end-to-end eKYC solution.

2020 saw a string of acquisitions, in August, loan origination software provider Juris Technologies announced that they have acquired iMoney, a financial marketplace. This was following the exit of iMoney’s largest shareholder, iSelect which reportedly held 84.3% stake in iMoney. Following that, several of the leadership team from iMoney left the startup. 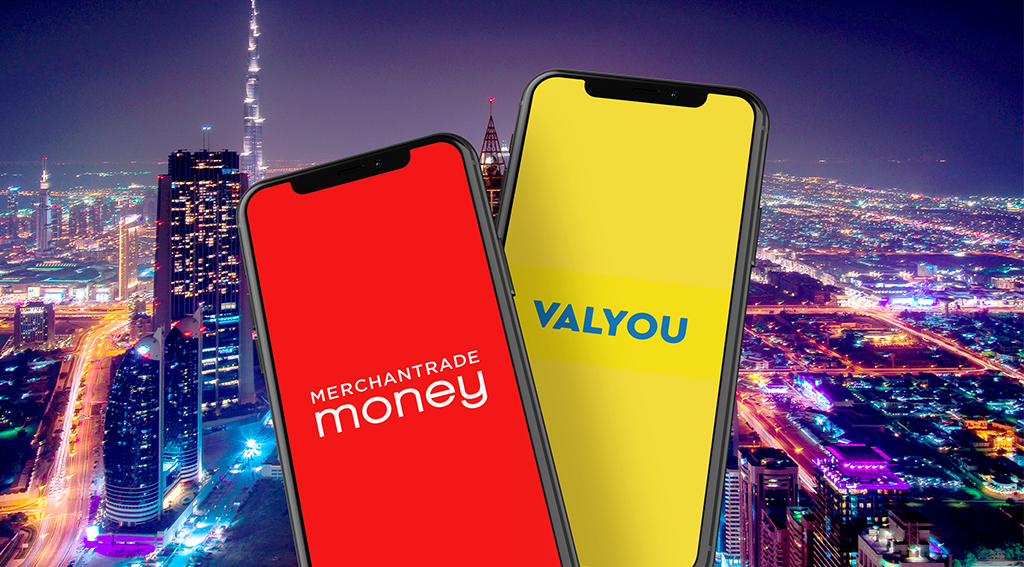 In September, e-money issuer and remittance company Merchantrade announced that they have acquired 100% stake in Valyou from Digi’s parent company, Telenor Group following a competitive bidding exercise. Both Merchantrade and Valyou’s strengths lies in their ability to provide services to underserved migrant market in Malaysia. Following that, Kenanga moved to acquire a small stake of 4.99% in Merchantrade.

That was then followed by CapBay who announced in November that it had acquired a 49% stake in Kenanga Investment Bank’s subsidiary, Kenanga Capital Islamic to create an Islamic Supply Chain Finance fintech firm. Following this announcement, CapBay’s co-founder will be appointed as the CEO of Kenanga Capital Islamic and will report directly to Kenanga Investment Bank’s Group Managing Director, Datuk Chay Wai Leong.

Institutions are beginning to realise the importance of digitising their businesses, whether it is driven by the pandemic or it was something already in the pipeline, this is of course a positive development for the scene. 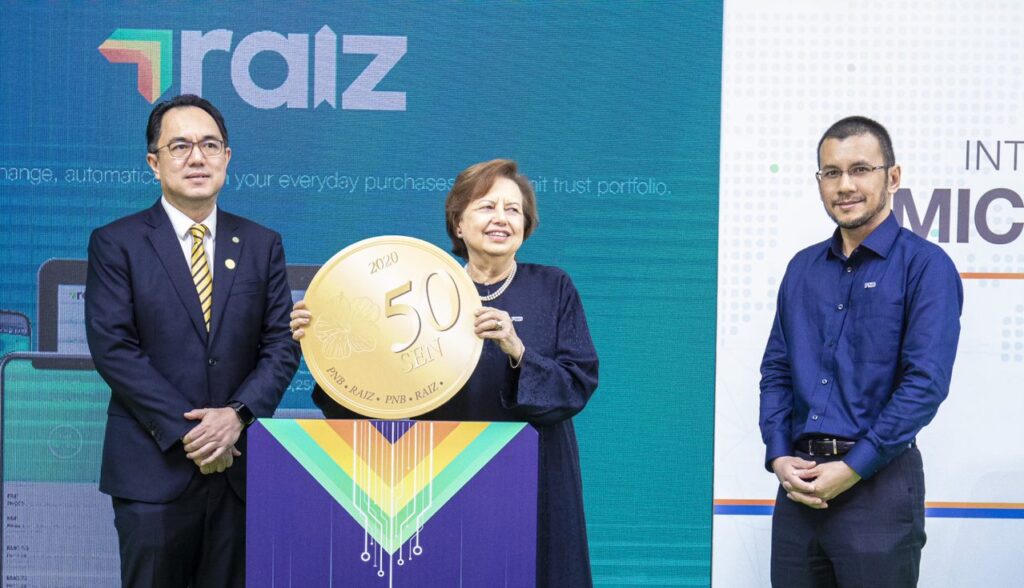 Government-linked investment company Permodalan Nasional Berhad announced in July a partnership with Raiz to introduce spare change investing to Malaysians. Through their mobile app, Maybank debit card holders can have their spare change automatically rounded up and invested into ASNB’s variable price funds, based on the user’s personalised investment portfolios.

Crypto picks up traction in Malaysia amidst bitcoin bull run

Bitcoin has hit its all-time high (at the time of writing) in December at US$ 19,832.27, with a bull run inevitably comes a spike of interest from retail investors. While Malaysians have long been trading in not locally regulated platforms like Binance and Remitano, Securities Commission move to approve 3 crypto exchanges namely Luno, SINEGY and Tokenize does help with mainstream adoption. 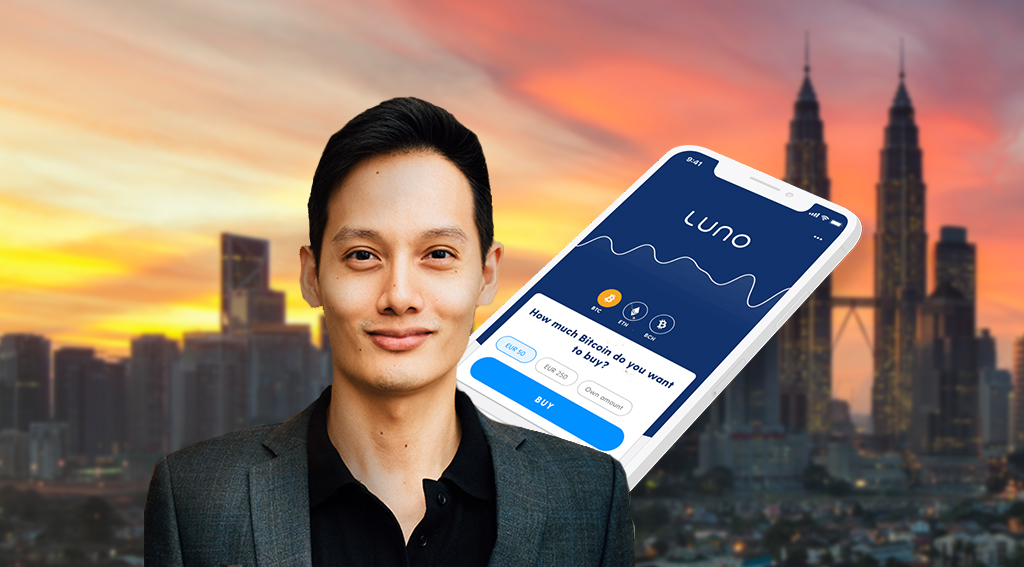 Reflecting on its performance in 2020, Luno said that it has processed over RM 827 million in transactions in 2020, which they said is 90% of market share among the regulated exchanges. To date Luno has 180,000 users.

In other fronts of crypto asset, Securities Commission Malaysia announced that its Initial Exchange Offering (IEO) guidelines have come into force in October. With the guidelines in effect, any token offerings conducted in Malaysia has to be done through an IEO operator. The deadlines for application is by February 2021. So far only pitchIN has publicly announced their interest to pursue approval from the regulator.